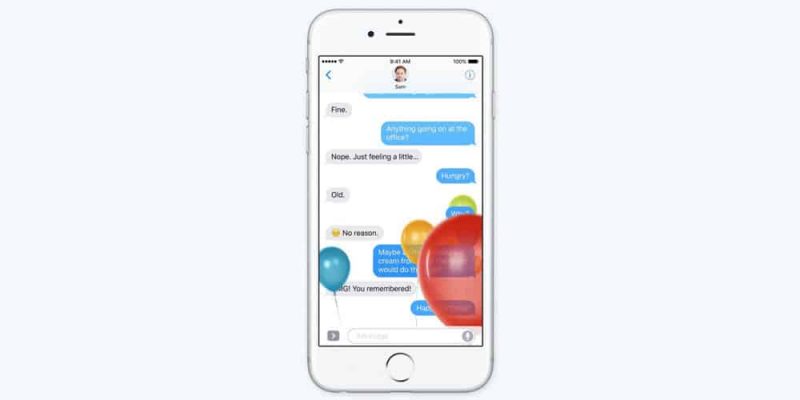 The Messages app has received quite a few new features in iOS 10, and for good reason, since it’s one of the most widely used Apple stock apps. Among many other things like new emojis and bubble effects, it is also possible to send screen animations in iOS 10 Messages app.

We’ve already talked about how you can send bubble effects in the Messages app, and if you’d like to also send screen animations in iOS 10, the steps you need to take are quite similar and straightforward.

How to send screen animations in iOS 10

Like I already mentioned above, sending screen animations in the Messages app is extremely easy, so here’s what you need to do.

Launch Messages and create a new message or select an existing conversation. Type a message in the dedicated box, then tap and hold on the blue send arrow, or force-press it if you own a 3D Touch-enabled iPhone. 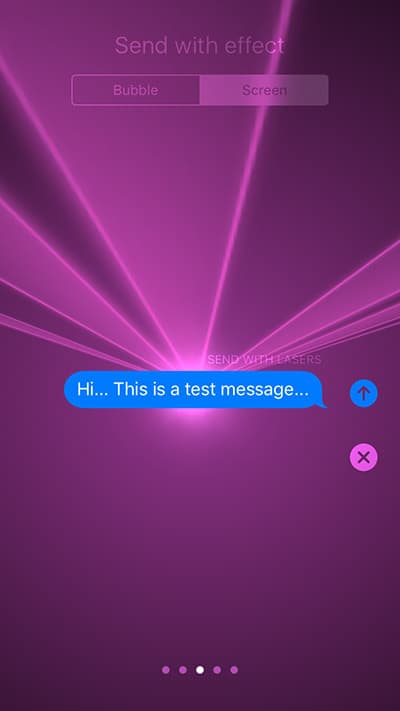 The effects menu will be displayed. The bubble Effects tab is selected by default, but for the purpose of this tutorial, you will need to tap on the Screen tab.

Here you can preview the available animations by swiping left and right. Once you find one you like, tap on the blue arrow to send it along with your message.