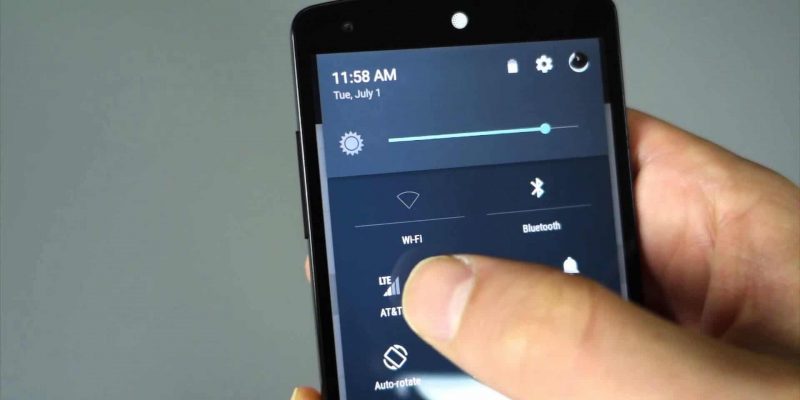 Not all Wi-Fi networks are equal and if you often deal with poor connections than you probably know smartphones are sometimes slow to switch to cellular connection. This might not be a valid option long-term, if your data plan is small, but if it’s not then you most likely rely on it as much as possible.

Android 5.0 Lollipop and newer versions have a useful feature, similar to the controversial Wi-Fi Assist available in iOS 9 that can automatically switch from Wi-Fi to mobile data. In this case, the feature is well hidden inside the Developer options menu, out of reach for all that never head of it before.

This also means Google probably had a good reason for hiding it there but you can still give it a try and see if it works for you. Just don’t forget some devices  have other built-in options that work in a similar manner like Samsung’s ‘Smart Wi-Fi’ for example.

Here’s how to turn on ‘Aggressive Wi-Fi to Cellular handover’:

Since this feature resides inside the Developer options and those are turned off by default, you’ll need to enable them first (if you haven’t already, in which case simply go to the next step). Open the Settings app and go to About phone then tap on ‘Build number‘ 7 times in rapid succession. 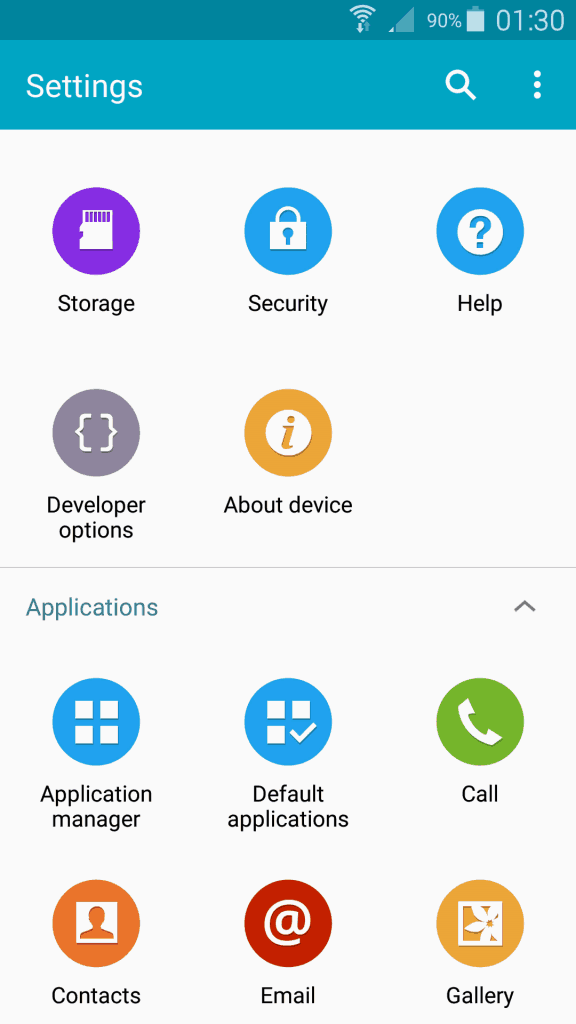 Now you can go back to the main window of the Settings app and tap on the Developer options entry. 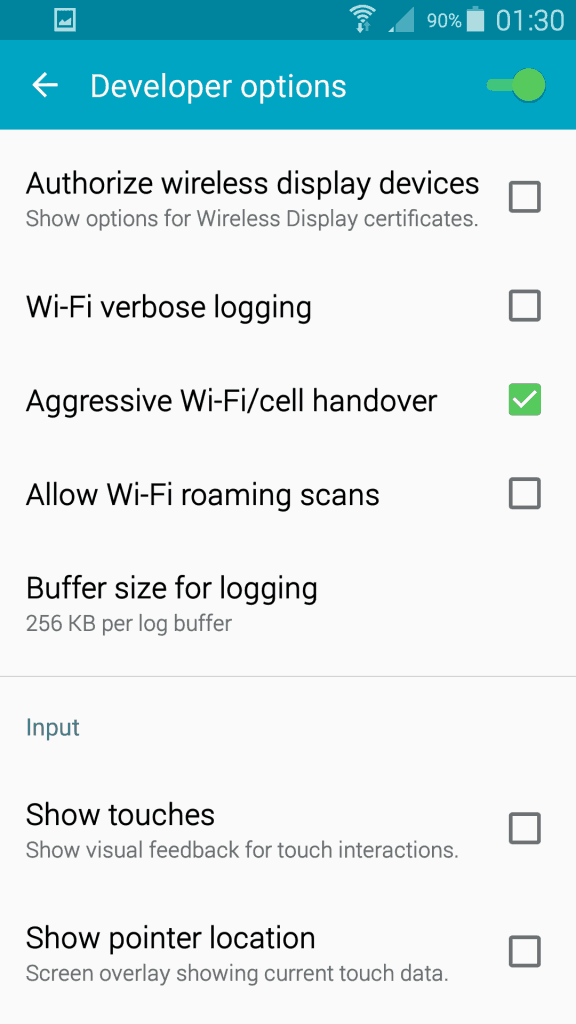 Here, you’ll need to scroll down quite a bit until you see the ‘Aggressive Wi-Fi to Cellular handover’ setting, then tap on the check mark found next to its name to enable it.

What this does is to force your device to disconnect from a poor Wi-Fi connection and switch to mobile data automatically. It sounds great in theory, but you might want to keep an eye on this one, it could contribute to reaching your monthly data cap faster than you’d want.