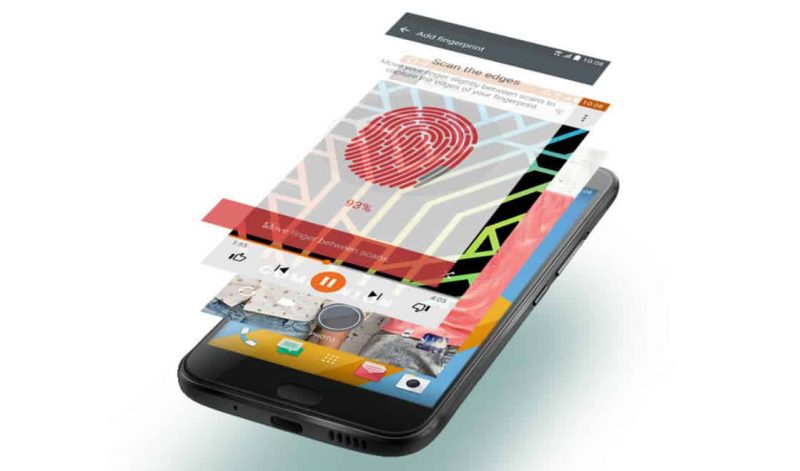 Fingerprint scanners are quickly becoming a standard technology for smartphones and some of the most popular flagships released this year include it. HTC 10 is one of them and it cleverly integrates the scanner as the home button.

You can quickly set up the fingerprint scanner on HTC 10 to improve the security of your device. It’s definitely worth the effort and we’ll guide you through the process below.

Quickly set up the fingerprint scanner on HTC 10 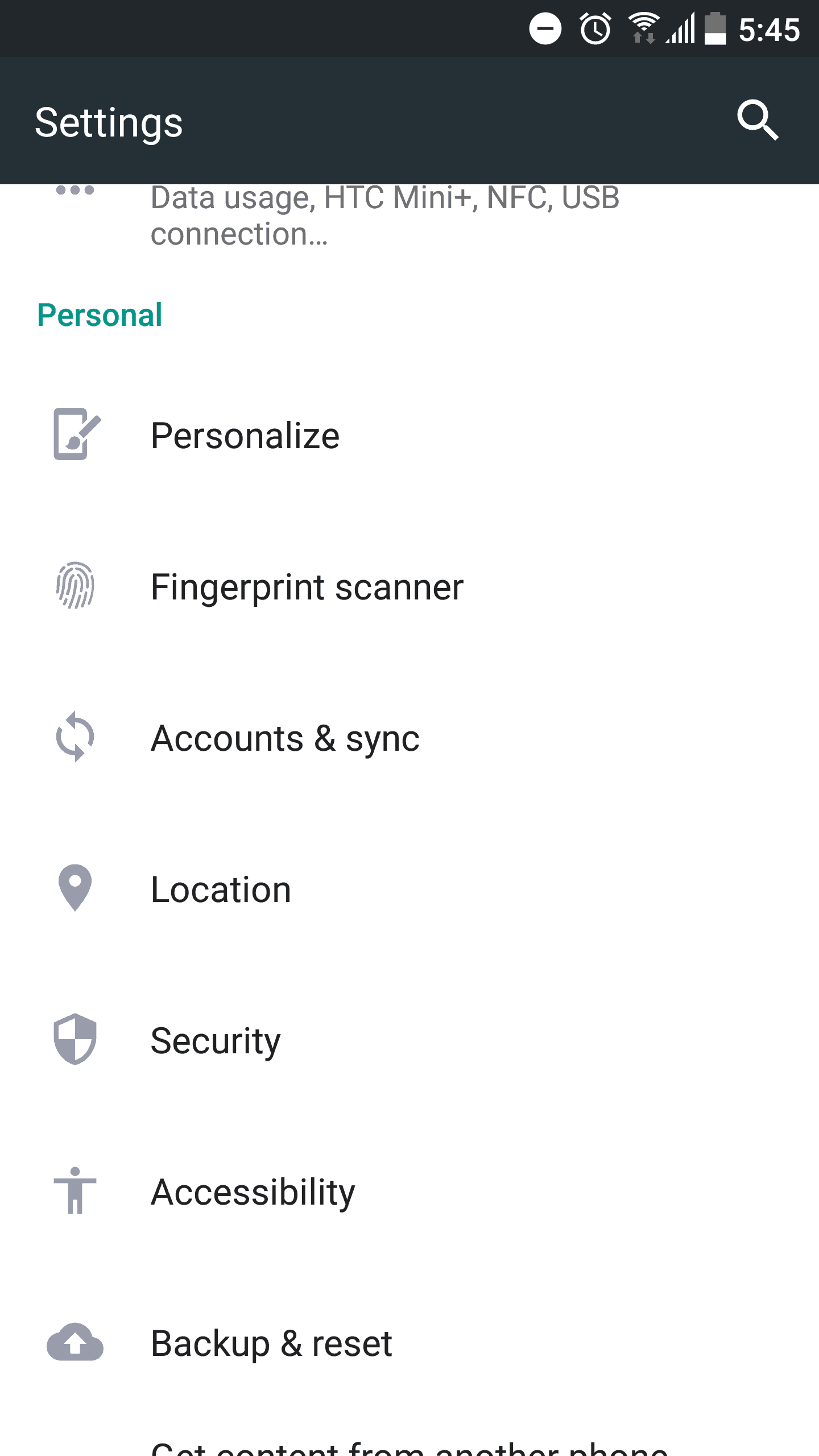 Open the Settings app, scroll down until you get to the Personal section and select Fingerprint scanner from the listed options. 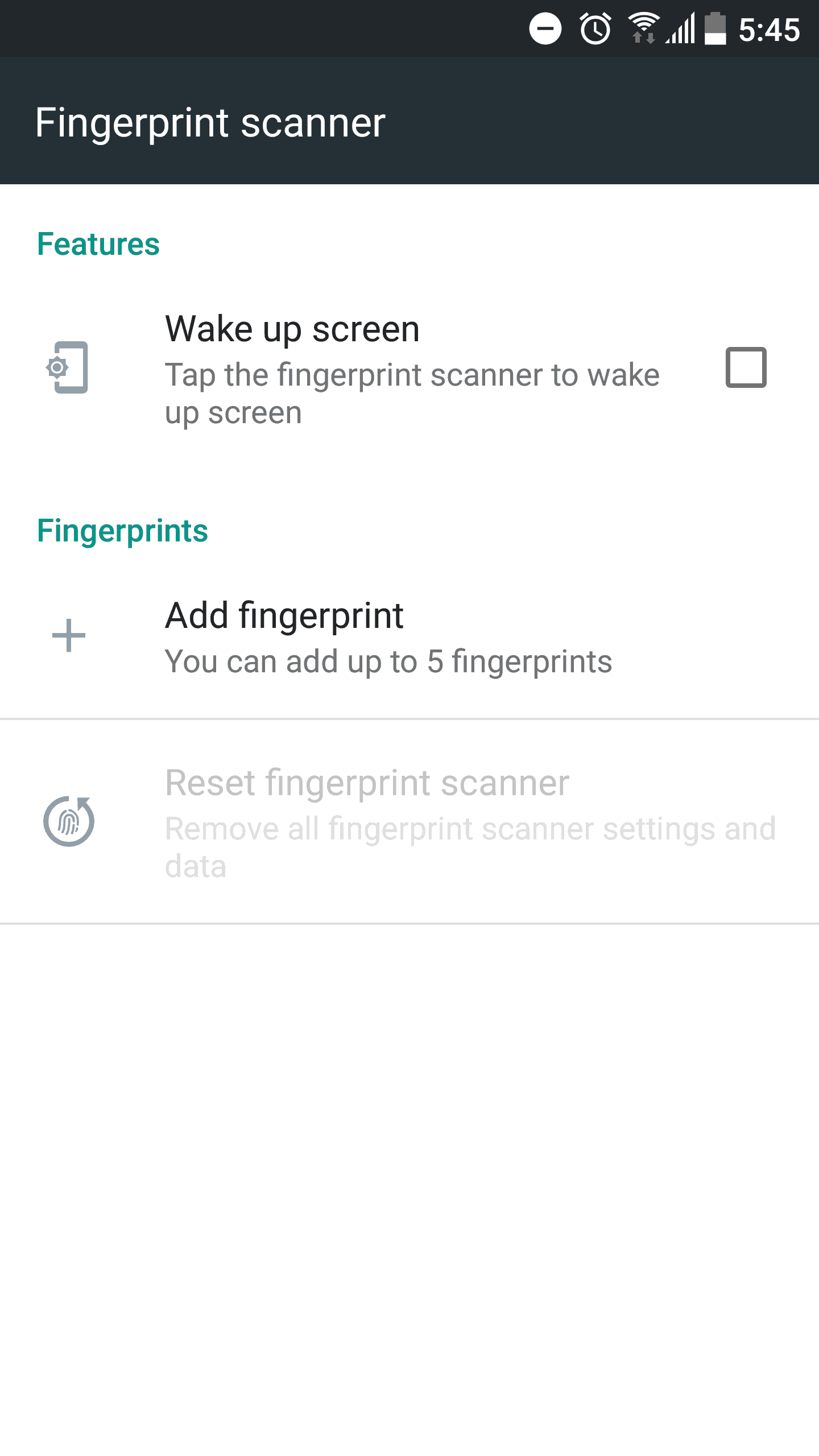 On the following screen, select the Add fingerprint option. 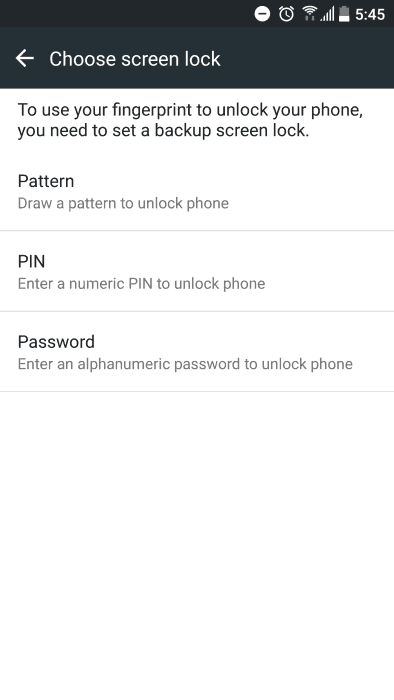 To begin with, you’ll have to select an alternative screen lock method as a backup for fingerprint authentication, which can be a password, a pattern or a PIN. This way, even if the fingerprint scanner isn’t working properly, you can still unlock your device using the backup method. 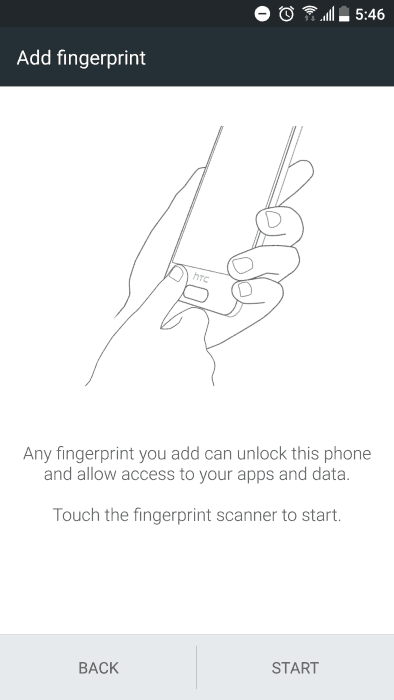 Now, a step-by-step wizard will take you through the fingerprint registration process. Simply follow the instructions. 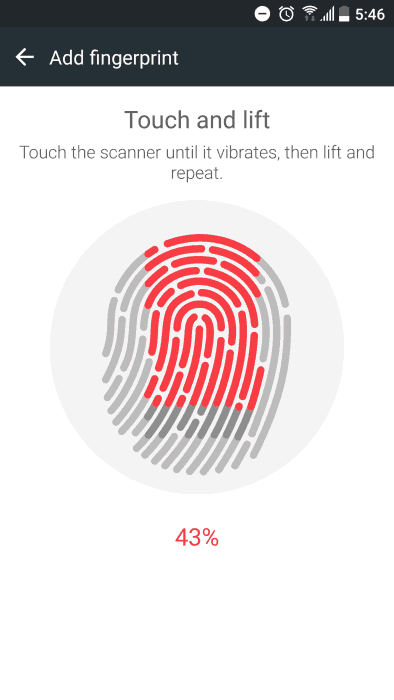 You’ll have to place the same finger on the scanner at various angles, so your device can recognize it regardless how you touch the scanner.

That’s it! Now that you’ve set up the fingerprint scanner on HTC 10, you can not only use one of your fingerprints to unlock your phone but also use the same technology in the myriad Android apps that support it.