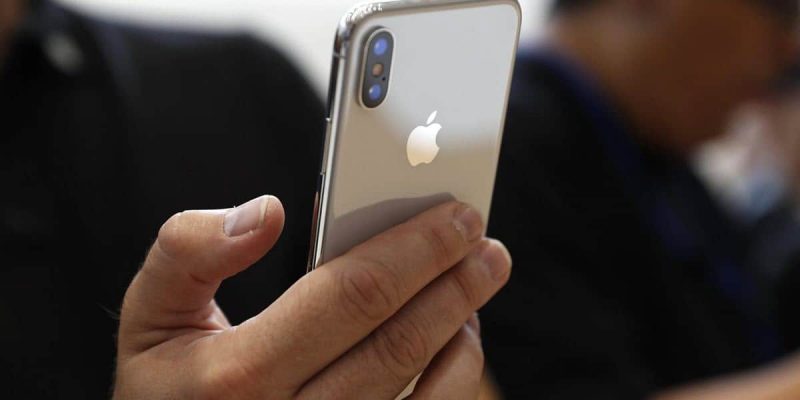 If you’ve tested the side button on your iPhone X you already know that one click is used to lock/wake the device, two clicks open Apple Pay, and holding down the side button will enable Siri.

How to shut down and restart the iPhone X

It’s clear by now that you won’t be able to shut down and restart the iPhone X using the side button. In fact, there’s no button that can perform any of these actions.

Open the Settings app and navigate to General then scroll down to the bottom of the menu and tap “Shut Down”. Now the “Slide to power off” option will appear and you’ll finally be able to shut down your iPhone X. Obviously, there’s no dedicated restart option. You’ll just need to power it back on again by pressing and holding the side button for a few seconds.

Also, the iPhone X will automatically turn back on if you plug in a Lightning cable to charge it.

How to force restart the iPhone X

While they’re pretty rare you can usually solve a minor software glitch by simply restarting your iPhone. However, if your iPhone completely freezes and becomes unresponsive, a force restart is probably required.

It doesn’t matter if it’s an error caused by the system or an app you just installed or updated – it’s worth to force restart the iPhone X, there’s a good chance it will solve the issue. 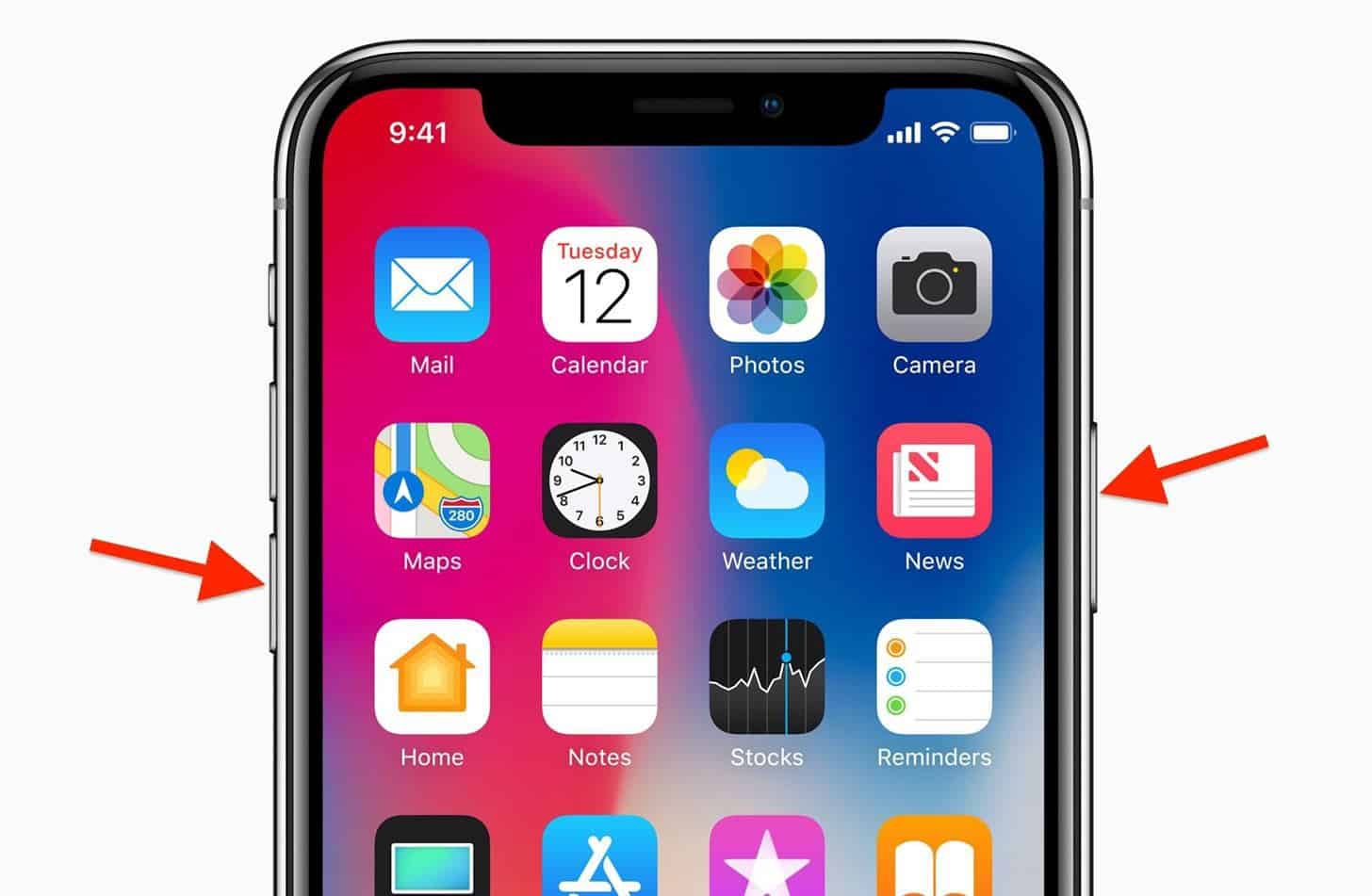 The force restart, also known as a hard reboot shouldn’t be mistaken with a reset. Resetting your iPhone would bring it back to its default factory settings, wiping all personal data in the process. That’s not the case with the force restart. Rest assured, your data is safe.

To hard reboot your iPhone X, press and hold the side and volume down buttons at the same time. In about 10 seconds, the display should turn off but don’t let go of the buttons. Keep holding them until you see the Apple Boot screen displayed. Then you can release the buttons.

The iPhone should restart as usual. If this doesn’t fix your problem, you can further investigate the issue.