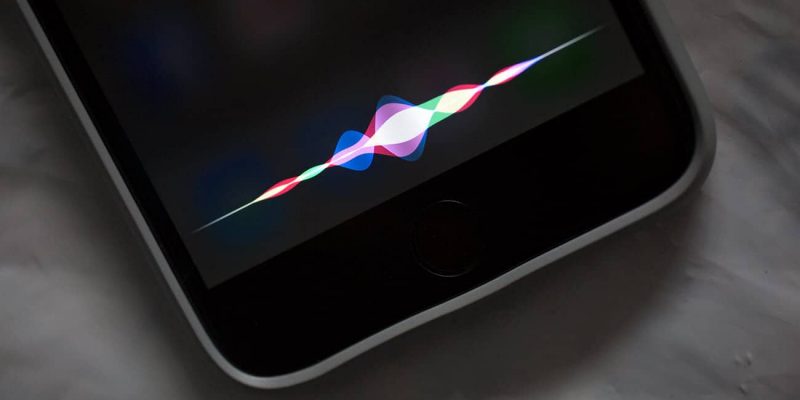 Siri is an excellent virtual assistant, but not everyone feels comfortable when their phone suddenly starts talking in public. Luckily, in iOS 9 Apple is giving users more freedom on controlling Siri’s voice.

You can either silence it using the ring switch or mute Siri permanently – whichever method you use, Siri will only communicate with you using text.

Mute Siri with a switch

Perhaps you find Siri’s voice feedback useful, but you’d rather not hear it talk just about anytime. In this case you can turn the assistant’s voice feedback on and off using the ring switch as needed.

While it’s enabled, the option lets Siri speak only while the switch is flipped to the ring position. To have Siri communicate with you only using text just flip the switch to silent.

If you never want to hear Siri’s voice and the text feedback is enough for you, the assistant can be permanently muted by following the steps below.

Siri will remain silent with this option turned on, with two exceptions: if you use the ‘Hey Siri’ command or when you’re using a Bluetooth device or CarPlay.

Don’t forget to check out our other iOS 9 guides and follow us on Facebook, Twitter or Google+ to stay up to date with the latest apps, games, guides and everything mobile.