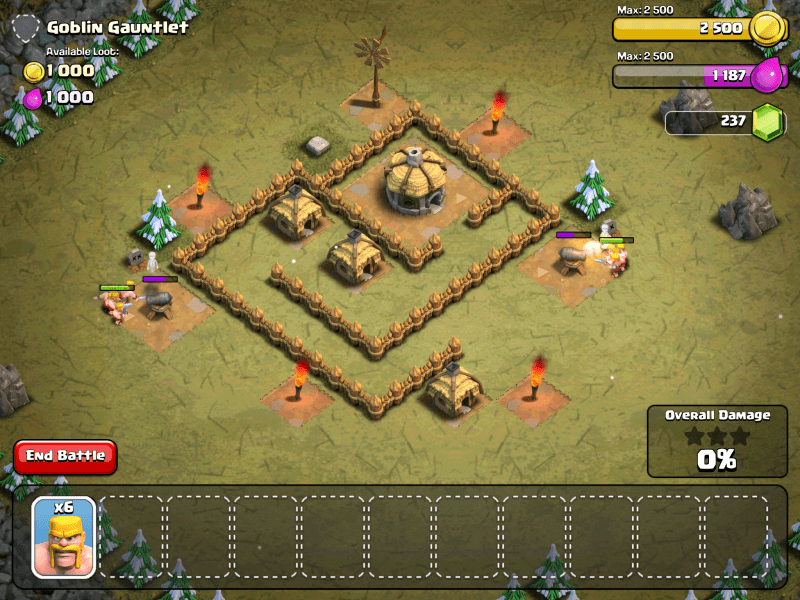 A good disk defragmentation utility is always a precious asset if you wish to keep your hard drives working at maximum performance. Saving and deleting files on the hard drive results in free space between the files, so every time you want to store a new file, the system will place it in the first available space it finds. If the file is bigger than that first found space, the system will fragment it and store those fragments in other free locations it comes across. In the end the file will probably end up scattered across your hard drive and when you try to access it, the process will be slower as the hard drive’s read/write heads are forced to move over different areas instead of accessing the file sequentially.

Smart Defrag is currently one of the fastest and efficient disk defragmentation tools incorporating an assembly of useful features for hard disk maintenance such as scheduled and automatic defragmentation, analyze fragmentation level for specific files/folders and the advanced “Boot Time Defrag” technology.

Smart Defrag is a great free program but this comes at a price. The installation is adware-riddled in a non-subtle manner and you will have to face two windows that attempt to install some useless or at least unwanted programs: the free IObit Toolbar for Internet Explorer and Firefox in the first adware window followed by Advanced SystemCare, Game Booster and IObit Malware Fighter in the second one.

Ironically if you manage to get past the adware, the remaining part of the install process is swift and uneventful. Since any Windows user needs to defragment their HDD every once in a while, Smart Defrag has very accessible system requirements: you will need at least a 300 MHz CPU, 256 MB of RAM and 30 MB of free hard disk space. The program supports Windows 2000 and both 32 and 64-bit versions of Windows XP, Vista and 7.

Launching Smart Defrag for the first time will probably remove the bitter taste left by its install process. Our software in question has a polished interface that shows all of the features at a glance. From the upper-right small menu you can change the skin to black or white, access the program’s settings and Support section.

The layout is basically divided into two areas: the top one lists all the drives present in your system along with the status, free/total space and drive format for each one. You are also given the possibility to add an individual file or folder to the list, allowing you to monitor its defragmentation level and perform operations as you would for the other volumes. The lower area is formed of subcategories for all of the program’s functions. To begin with, the State section displays a graphic showing the defragmentation levels of the currently selected volume and buttons to deploy analysis and defragmentation. Based on the analysis function, Smart Defrag will display the level of fragmentation and a recommendation for which type of defragmentation you should perform.

Smart Defrag provides three ways to defragment: “Defrag Only” is the basic one, while “Defrag and Fast Optimize” and “Defrag and Fully Optimize” will move the commonly used files to the fastest area of the hard drive and improve access speed.

The second option is the “Automatic Defrag”, a feature that will defragment the file system automatically when your PC is in idle state. Of course you can enable/disable “Automatic Defrag” for each volume individually, configure when after the PC goes idle should it start and when to pause based on the percentage of used resources.

“Boot Time Defrag” is another one of Smart Defrag’s “intelligent” features that defragments during computer startup some of the Windows system files, which can’t be done while the OS is running. You can choose what system files to be defragmented and how often do you wish to run “Boot Time Defrag”, specifically next boot, everyday first boot, every boot or every 7 day first boot.

The last section is reserved for reports where you can see various information for the currently selected partition, namely the before & after fragmentation rate, total and defragmented files & directories and a list of fragmented files and directories.

Contrary with the fact that Smart Defrag holds a number of advanced functions for disk defragmentation it is very easy to use. The interface is straightforward and makes using the program an effortless task for almost anyone.

– Clean and very easy to use interface.

– The “Automatic Defrag” and “Boot Time Defrag” functions can be configured to maintain your hard drive in optimal shape without any user interaction required.

Smart Defrag offers a whole bunch of tools and incredible defragmenting speed at no cost whatsoever, but it does have a few drawbacks such as poor handling of heavily fragmented hard drives and the lack of functions to prevent fragmentation.

Diskeeper Home is a commercial disk defragmentation utility bundled with all of Smart Defrag’s features and also a few extra ones, for example the IntelliWrite fragmentation prevention technology and the Instant Defrag function. The downside of this program is the confusing interface, currently miles away from being friendly.

Auslogics Disk Defrag is another utility free for personal use, similar to Smart Defrag that benefits from very frequent updates but doesn’t have a feature equivalent with Smart Defrag’s “Boot Time Defrag”.

IObit’s Smart Defrag is a reliable disk defragmentation utility and the fact that it’s free to use even for business computers and enterprise servers counts as a major advantage. Besides that, the program is quite intelligent just as its name states: the essential tools and the automatic and scheduled defragmentations along with the innovative “Boot Time Defrag” function, classify Smart Defrag as the “install it and forget it” type of application designed to make your life a little bit easier.