With so many crimes going on these days, we’re all trying to keep ourselves and our loved ones as safe as possible, although there’s no way watch over them all the time.

SmartWatcher is an app for iPhone and Apple Watch that makes it easy for you or your family members to know when they’re safe, but also to call for help when needed.

The app lets you add up to 12 watchers but you can have just one if you want to. However, it’s best to have at least 3 or 4 watchers since not all of them might be available or close enough to your location and offer assistance. 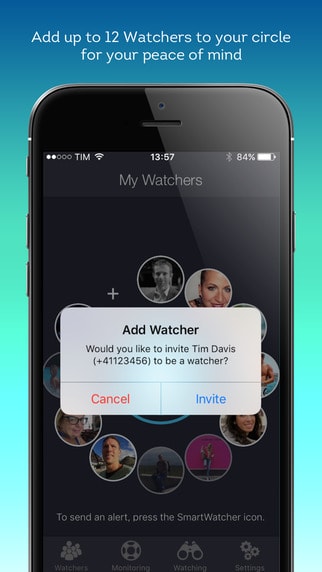 What’s more, the app can also come in handy when you’re having a medical emergency and are unable to call for help. One of its features called Continuous Safety Monitoring will ask for periodic confirmation that you are safe (or not). 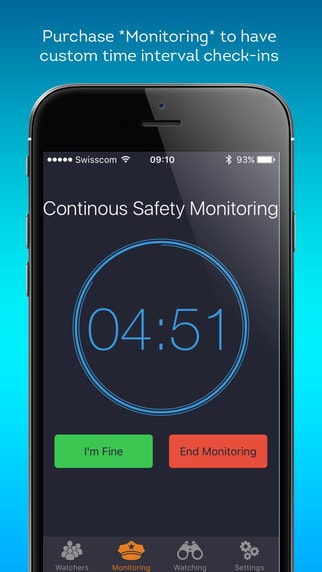 When you fail to confirm, SmartWatcher will automatically alert the watchers so this feature can literally be a life-saver when you’re physically unable to tap the screen and call for help yourself.

The Apple Watch app with a customizable Watch face and SmartWatcher works on any device running iOS 9 and newer versions.

The SmartWatcher app supports only devices with iOS 9 or later and Apple Watch. If you have an earlier version of iOS, then the app will not install. The app is not free, but it does offer a one-month free trial after which you can pay a monthly $0.99 fee or opt for the yearly $9.99 subscription.