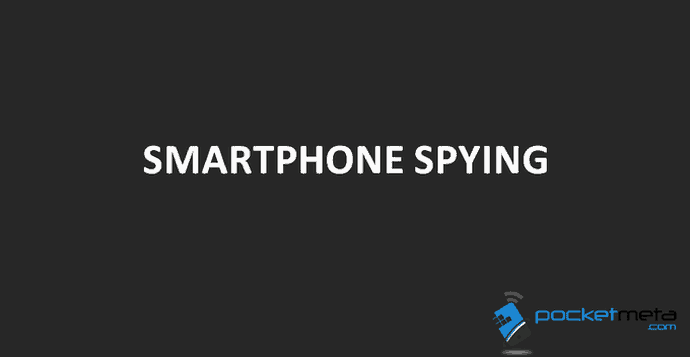 SMPlayer is a free and open-source media player, developed as a modification of the simplistic yet highly functional MPlayer. Facing a ruthless competition, SMPlayer aims towards being a bloat-free application just like its ancestor but with an improved interface and a bunch of valuable features that are not so easy to find in other media players, at least not all of them as a whole.

Sometimes good things do come in small packages: the installer for Windows is only 14 MB large and the program itself occupies less than 50 MB on the hard drive. As expected from such a small program the installation process takes a couple of minutes with minimum amount of configuration required and no adware present. You will need to choose your language and opt for the typical, compact, full or custom installation. If you are not sure which one is best, it is recommended you go for the typical install mode.

SMPlayer is compatible with Windows and Linux operating systems: the program runs on almost any Windows version, starting with Windows 95 up to Windows 7 and based on that it has low hardware requirements which make it functional even on older computers.

SMPlayer’s upfront interface highlights all of its functions, moreover it has a clean and visually pleasing aspect. The top Explorer-like menu illustrates the main categories with related submenus, and right below an icon-based menu enables access to the program’s commonly used functions.

Under the video display area, we get the standard navigation menu that’s usually found within any media player containing buttons for start, pause, stop, full-screen and seek and volume bars. The “Play” menu delivers additional options and keyboard shortcuts for playback speed and navigation, such as various fast-forward speeds, seek bar navigation presets, buttons for previous and next and many others.

The best aspect of SMPlayer’s interface is that it holds a richness of features, some of them quite handy and hard to find in other media players. The program allows you to go forward and backward in a video using your mouse wheel, can run in multiple instances (in other words open multiple videos each with its own interface), automatically searches online subtitles on OpenSubtitles.org and the list doesn’t end here.

SMPlayer has some amazing capabilities that make it stand out as a top media player in opposition to its freeware status. The program remembers all the settings for each video file so if you closed a video while you were watching, the next time it will be opened right were you left off along with subtitles, volume and any other configuration you might have done to it. Using the video equalizer you can quickly adjust basic parameters of videos, such as contrast, brightness, hue, saturation and gamma and with the rich filter collection you can enhance video quality even more.

– Support for over 20 different languages.

– SMPlayer’s development is going through an inactive phase.

SMPlayer turned out to be a fine progeny of MPlayer, however there are other MPlayer descendants and similar applications more actively developed. Consequently they managed to overcome some issues found within SMPlayer and comply with modern standards.

UMPlayer is another fork of MPlayer featuring a revamped skinnable interface, integration with Youtube and ShoutCast streams and compatibility with Mac OS X in addition to Windows and Linux platforms.

KMPlayer is another free media player with built-in codecs that became very popular thanks to its highly customizable and friendly interface, audio/video capture functions and minimal impact on system performance. However, KMPlayer’s online subtitle finder needs some serious improvements and it is only available for Windows operating systems.

The bundle of features present in SMPlayer is a lot more then what you might find in most other media players, including commercial ones and we sincerely hope that it will be more actively developed in the near future. There’s not much to dislike about SMPlayer as it’s currently one of the most functional and lightweight media players boasting a number of clever functions and capabilities that significantly improve video and audio playback experience.