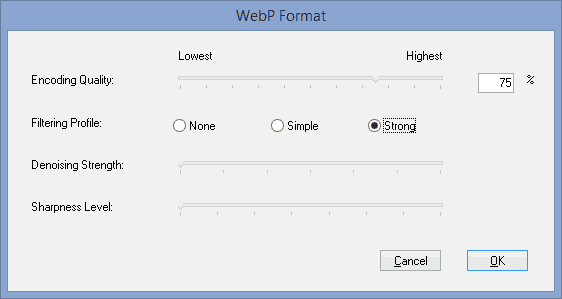 Earlier this week, Google purchased Softcard’s patents, technologies and intellectual properties. The purpose of this partnership aims to improve payment technologies for Android, and since we’re talking about Google here, it will likely power up their Wallet app.

The most important and immediate consequences of this deal is that the Softcard apps for Android and Windows Phone will be terminated sometime soon, but for now they remain functional. Android users won’t be too affected by the lack of this payment app – they can always rely on Google Wallet, which is actually recommended as the go-to alternative on Softcard’s FAQ page.

The story is different with Windows Phone users since Softcard is the only app that allows them to make contactless payments using NFC equipped devices. The Microsoft Wallet does include the ability to make NFC payments, although many carriers (especially in the U.S.) have chosen to block this function through firmware, in some instances because of commitment to Softcard.

Google has faced similar problems with U.S carriers, but they managed to reach an agreement and phones that run recent Android versions (KitKat and newer) get Google Wallet as a stock app.

Softcard supports a limited number of credit cards from just a few banks and the WP app is showing low popularity and ratings because there are other nagging issues that ruin user experience like the app failing to work on unlocked devices (according to user feedback). Either way, Softcard is currently the only app that enables contacless payments on Microsoft’s Mobile platform and soon Windows Phone users will be left with no alternatives.

Google’s relationship with Microsoft is hardly subtle – they hate each other. However, their decision to discontinue the Softcard for WP is likely because they plan to use the app’s technology in their own Google Wallet – the Android Softcard app will also be terminated.

At some point in the future, Google Wallet may go cross-platform, but if the upcoming Windows 10 will fail to live up to its hype, chances are we won’t be seeing Google’s payment app on Win10 phones (or any other Google apps for that matter).

As Redmond is preparing to launch Windows 10, now would be a very good time for the company to find solutions to enable Microsoft Wallet’s NFC payments capability or come up with a similar alternative since it looks like no one else is going to do it for them.