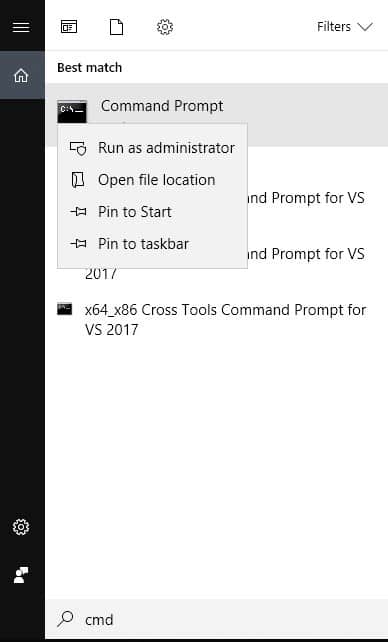 Before the end of February Google purchased Softcard’s technologies and the company’s updated F.A.Q page showed their apps for Android and Windows Phone will be terminated, but no specific date was offered at that time. Now, the same page shows the 31st of March as the day in which the Softcard apps will no longer work on any of the two platforms.

Just a couple of days ago, during the MWC event, Google announced Android Pay, their upcoming mobile payments platform that will be made available as an API framework to developers and manufacturers. The same platform will power up the Google Wallet app – the currently recommended replacement for the Softcard Android app, although the company didn’t offer a time frame for Android Pay’s release yet.

Obviously there’s a link between the Softcard purchase and Android Pay – Mountain View will probably use the technologies they bought for their payment platform development. There’s no way to import your payment and loyalty cards from the Softcard app to Google Wallet – you’ll have to re-enter all the data manually when you make the switch.

In the mean time, Windows Phone users will be left with no alternative for the Softcard app. In theory, the Microsoft Wallet can handle NFC payments but this capability is currently unusable for a number of reasons.

So far, Redmond has remained tight-lipped concerning the lack of a mobile payments app on their mobile OS and didn’t announce any kind of strategy to address the problem in the future. Hopefully, the company is working on something that will allow their customers to perform contactless payments using their phones, even if we won’t see it until Windows 10 is out.