An object oriented logic programing language that can use most Prolog implementations as a backend compiler
18 / 1,684

Check and package your applications’ codes with this open-source utility
30 / 2,673 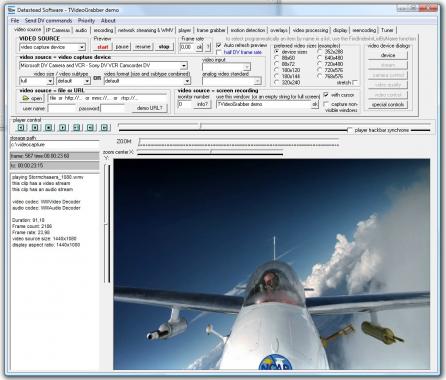