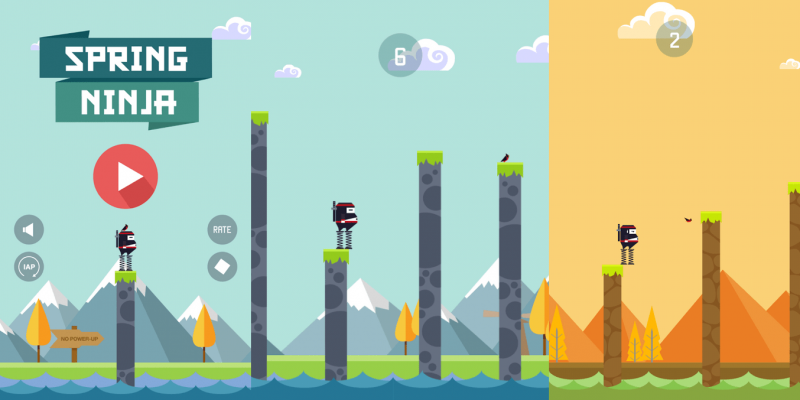 Spring Ninja is a new endless platform game from Ketchapp and it seems like its main goal is to redefine frustration. If you’ve been trying to find a post-Flappy Bird game that offers a similar love/hate relationship without being a clone, this is it.

The game features an overweight ninja whose moves are limited to jumps using his trusty springs from one pillar to another. Failing to land on a pillar means instant death, and each time you relaunch the game, the scenario will change. It can be really tricky to time those jumps perfectly so here are a few strategies that can help you fail less and complete levels easier. 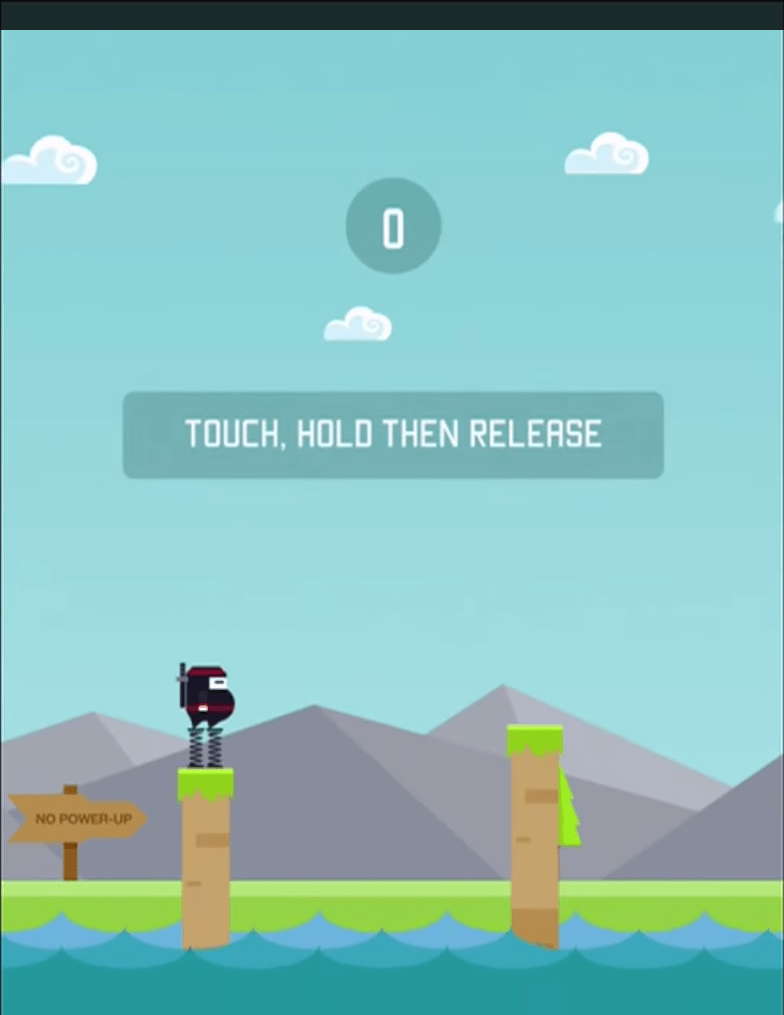 It’s not hard to understand how you can control your fat ninja: tap and on the screen – the longer the time, the higher the jump and vice versa. However, it can be very difficult to time the jumps perfectly and you will probably die a lot until you can ‘visualize’ the jumps in your head and actually make them happen as they should.

You’ll have to rely on finesse to jump on lower platforms, which usually require just a short tap. Longer taps are needed to land onto higher platforms, and somewhere in between for those of equal height.

To make things even harder, after each death the platform layout will be different so you won’t have a chance to get used to a certain terrain. For this very reason, you will need to focus every time you jump and try to learn as much as possible from your mistakes. It might sound like a cliche, but it’s the truth. 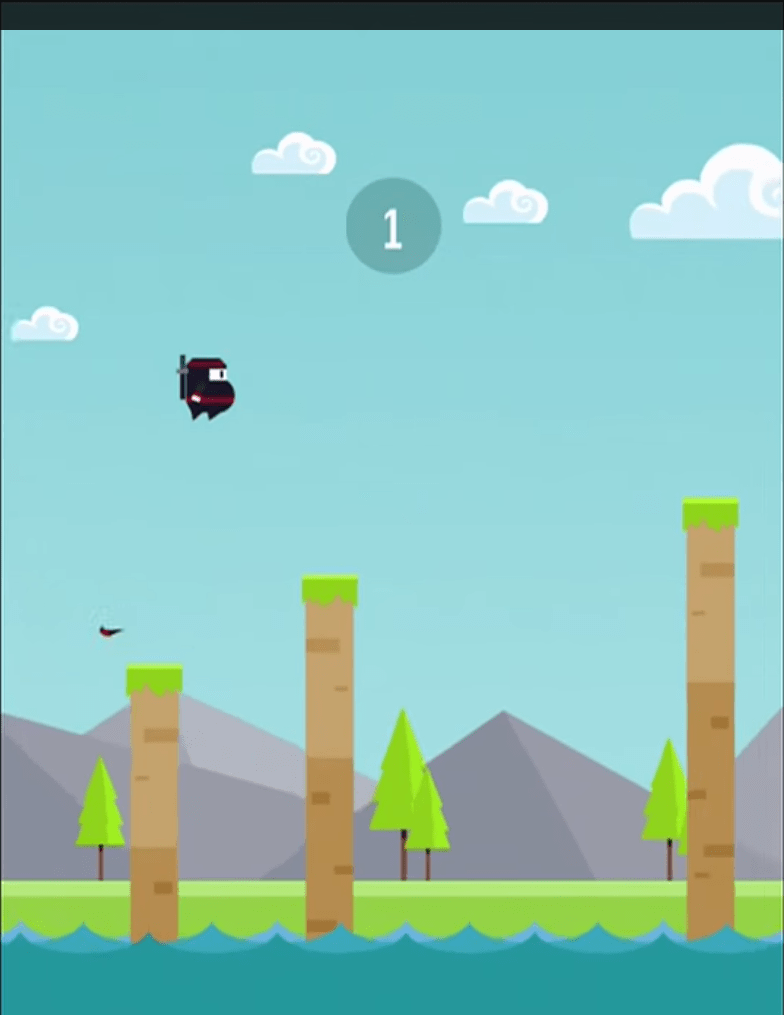 It’s really hard to calculate a downward trajectory, so jumping on lower platforms is a lot trickier than landing on the higher ones. Always look for the highest platform you think you can reach and time your jumps accordingly. However, if a high platform is too far you might not have the jump power to reach it – in that case take the best one you’ve got within your jumping distance. 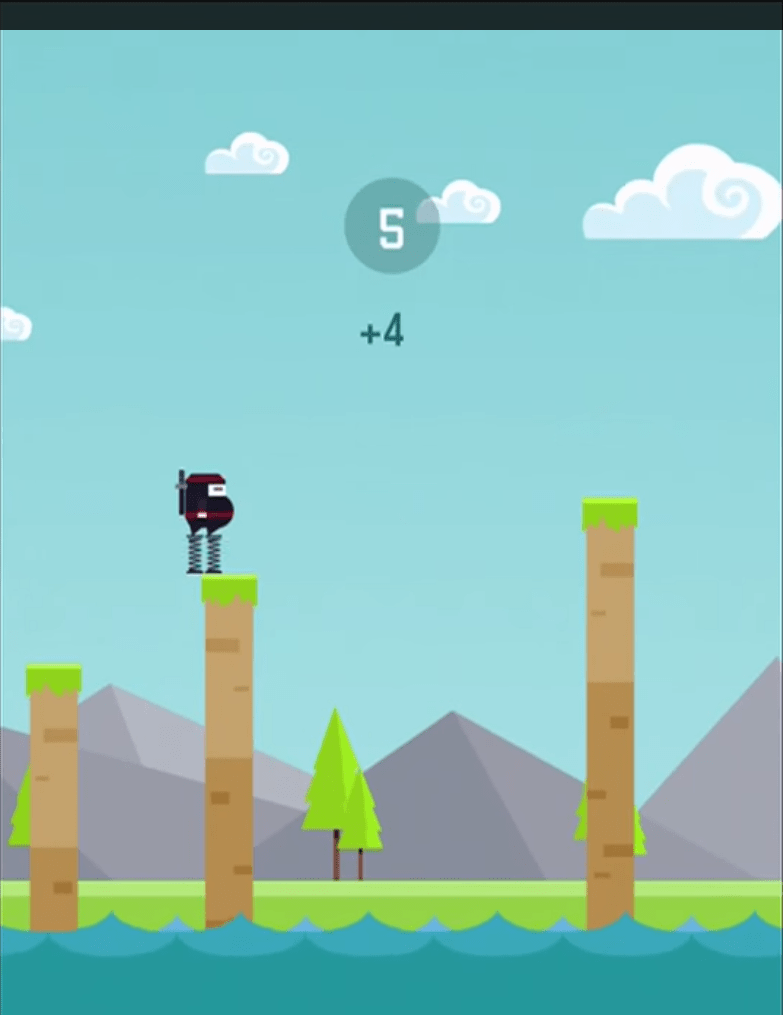 Also, don’t forget to take into account the height of the platform that you’re trying to reach, since higher pillars require more powerful jumps and you might not get as far as you need to. Sometimes it’s ok to choose a shorter jump so you can actually make it to the next one. 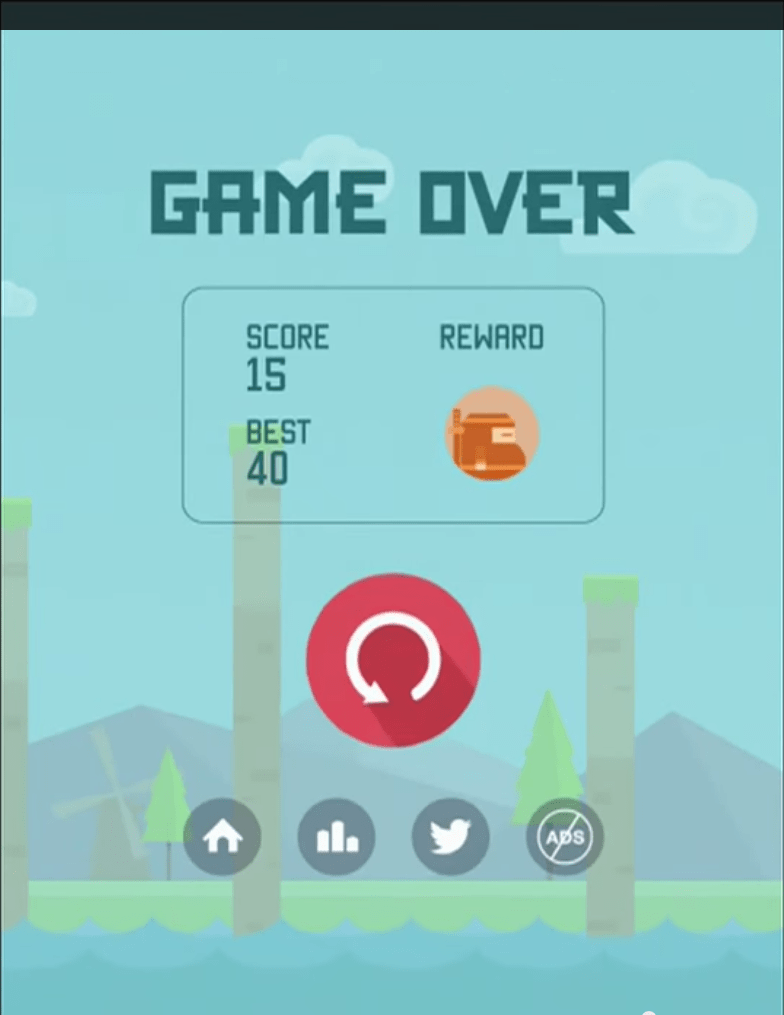 At the end of each level, based on the number of points you earned through it, you can receive various rewards. Sadly, if you can’t get at least 10 points, no prize awaits for you at the end of the level. If you find yourself in this situation while you’re progressing through a level, sometimes it’s worth taking some risks for those higher scores, simply because you don’t really have anything to lose.

If you do manage to earn 10 points you will earn a bronze token and with 20 points you’ll be rewarded with a silver token. Golden and platinum tokens can be really hard to get, as you’ll need to gather 30 or 40 points, respectively.

Getting more than that requires a rare combination of luck and awesome skill. There’s no token better than the platinum one, but you could end up in the top 100 players if you manage to earn more than 40 points in a level.

Get rid of those distracting ads

Spring Ninja is free, but it does feature occasional pop-up ads. When the game was released, the pop-ups were annoyingly frequent and a lot of players were complaining about this. The latest update makes it so the game displays less adds, but it’s still worth to remove them, especially if they prevent you from focusing on the game-play.

You can get rid of adds via the 0.99$ in-app-purchase, by turning off the WiFi and/or cellular data, or by switching your device to airplane mode. So, if you can survive without an Internet connection for the sake of playing Spring Ninja uninterrupted by ads, there’s no reason why you should buy the add-free version of the game.

I’m sure some of you might have discovered other clever tricks and strategies to get you through some pretty difficult levels and I would definitely love to hear all about them. Share your experience with us in the comments section!

Follow us on Pinterest, Google+, Facebook and Twitter to receive our latest apps & game reviews, news, tips and how tos for Android, iOS and Windows Phone. You’re also welcome to join the Pocketmeta forums for some more mobile games discussion!