Fancy a blood-chilling sanity-deprivation? An evil entity feeding on your fears? Check out the intros to From Beneath by Fancy Rabbit Games.

We haven’t played any games by the indie game developer Fancy Rabbit Games, yet, but their upcoming stealth horror game From Beneath caught our attention on Twitter. “Indie games made with love” goes on the developers’ website, and the game has been in the production for over a year now, even though the developer team is pretty secretive about the details on who is on board, how much they’ve invested in it (yes, it’s a self-funded indie studio) or for how long they’ve been working on the game.

However, what we could see from this short interview and the game’s screenshots, it’s a game worth keeping on your radar when it launches. Here is why. 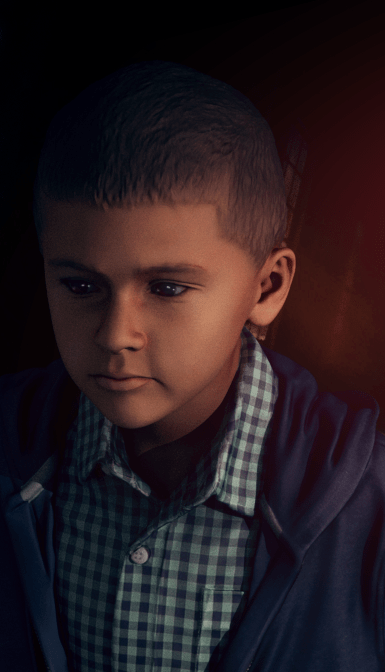 First of all, it’s the horror genre. You have eight characters and you will be playing each and every one of them one by one. Hence, the entire plot gets revealed from eight perspectives of very different people – men and women, children and adults. Some things will not make any sense, but will inevitably show an explanation when you play as a different character.

You wake up in a weird nightmarish mansion and you are desperate to find a way out. Besides your own fear, the town is inhabited by something, or someone. We don’t know much about what that is except for this image, but the scary part comes in when you see the game features a sanity meter. 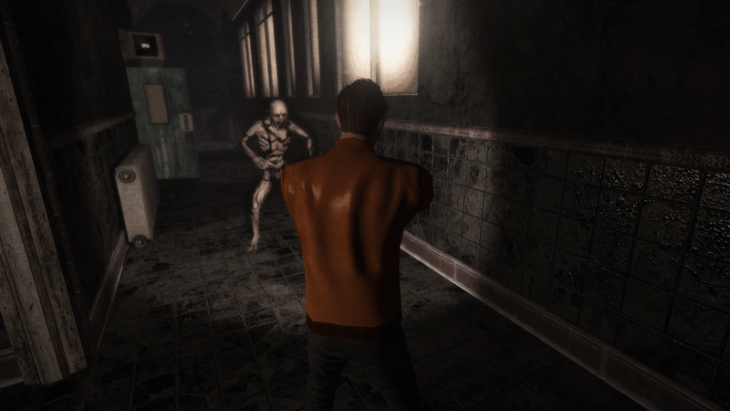 You heard it right – your aim is to avoid any encounters with this unknown scary something as possible by ducking, tiptoeing and not making any noise as you search for a way out. However, as you progress and start seeing creepy things, you can’t help but get scared. That’s when your sanity meter starts depleting. The more it depletes, the harder gets the game. It’s more challenging to aim, you start crying and lose your composure. Thus, you get more vulnerable and start hearing creepy noises and seeing blood-chilling things. The worst part – this something feeds on your fear, and its ultimate goal is to turn you into one of the monsters inhabiting the mansion. 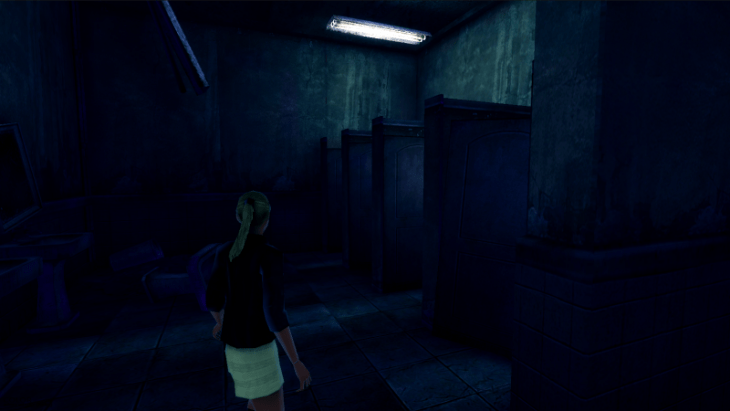 Moreover, each character possesses one special trait that helps them identify threat when it comes. These traits are different with each character, and you’ll need to master those. Also, the large exploration areas will include some hidden files that will help you reveal the haunted town’s story step by step.

It’s going to be a mission-based game, which suggests you would be able to play it in relatively short sessions on the go, or dive head over heels into the sanity-deprivation experience. 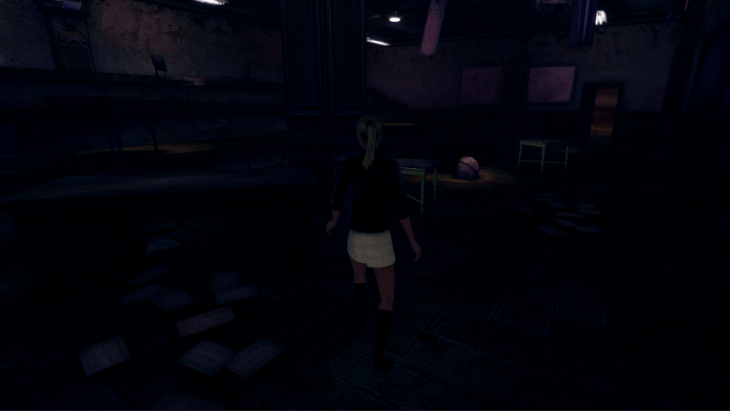 From Beneath is a third-person stealth horror slated for release sometime soon, hopefully. Although, there is no release date as of now, the developers are working on a demo version and a gameplay teaser. I’d say a Soundcloud link to the soundtrack would be nice, too.

As far as the price is concerned, it’s going to be a premium title without in-app purchases – indie gaming done right. Pay once – get the full game and play all you want, which makes a free demo very welcome. 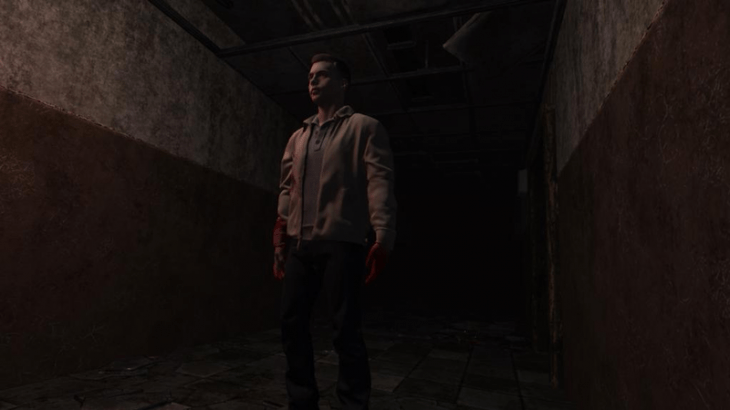 In addition, the developer aims at console quality on mobile, so we might expect some no-nonsense hardware requirements. According to the developer website, the game will be available for iOS and Android devices. 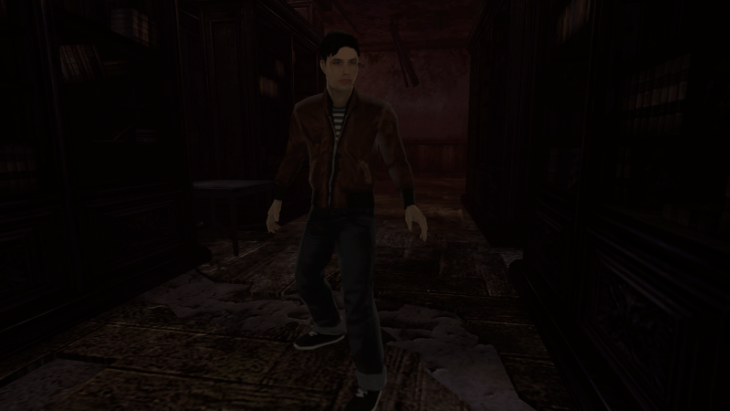 If From Beneath sounds like your cup of tea, keep the game on your radar. Don’t forget to share your impressions about the first sneak peek in the comments below or join a conversation in our forums. Follow us on Pinterest, Google+, Facebook and Twitter to get the handpicked news, reviews and guides on everything Android, iOS and WP.