The majority of modern laptops, tablets, and hybrid devices are equipped with a camera. The Windows 10 stock Camera app provides basic functions for image and video capture, as well as for all apps which might need to use your computer’s camera. However, it’s a good idea to know how to stop apps from accessing the Camera in Windows 10 since you might want to revoke this permission at least for some of them.

Regardless, if you’re simply not using such an app or you want to prevent its Camera access for security reasons, you can quickly stop apps from accessing the Camera in Windows 10 in just a few steps.

How to stop apps from accessing the Camera in Windows 10

A relevant sign that your webcam is in use is its LED flashing, but if yours doesn’t have one you can also view it as a notification in the Action Center. Here’s how you can choose which apps have permission to access the camera. 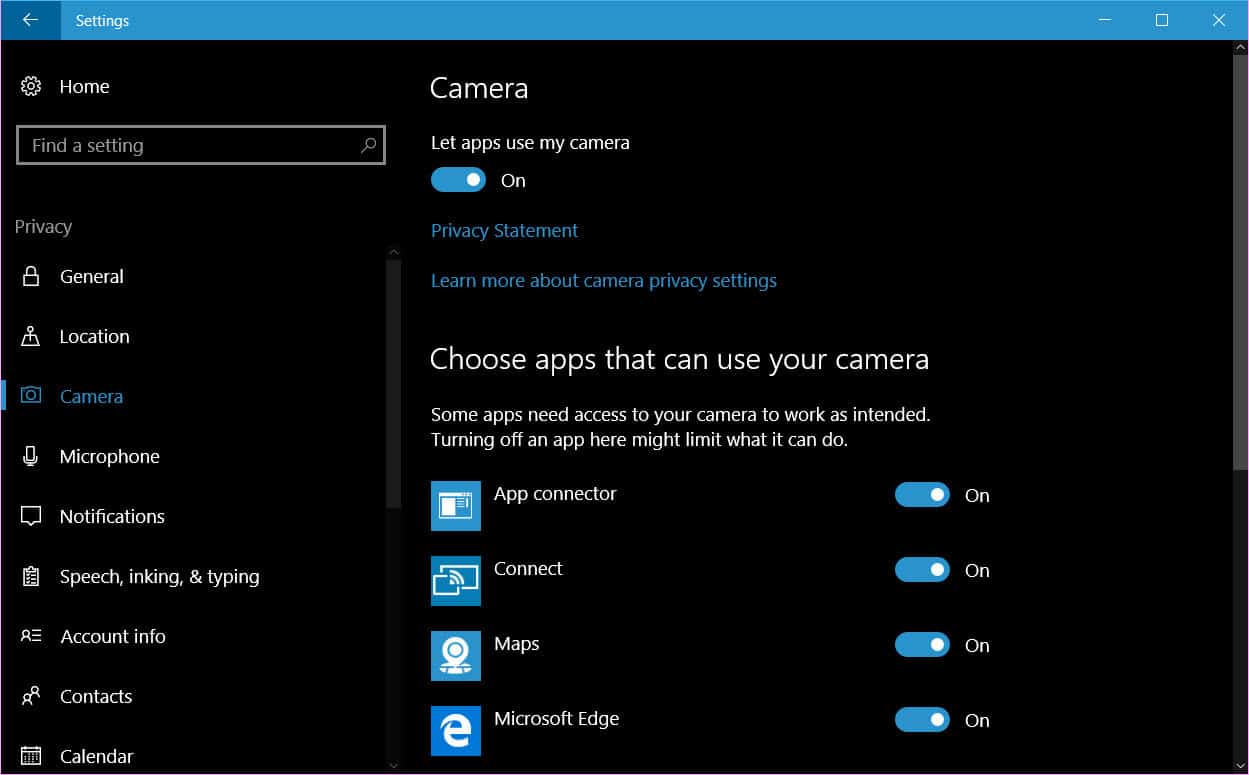 Open the Settings app and navigate to Privacy -> Camera. 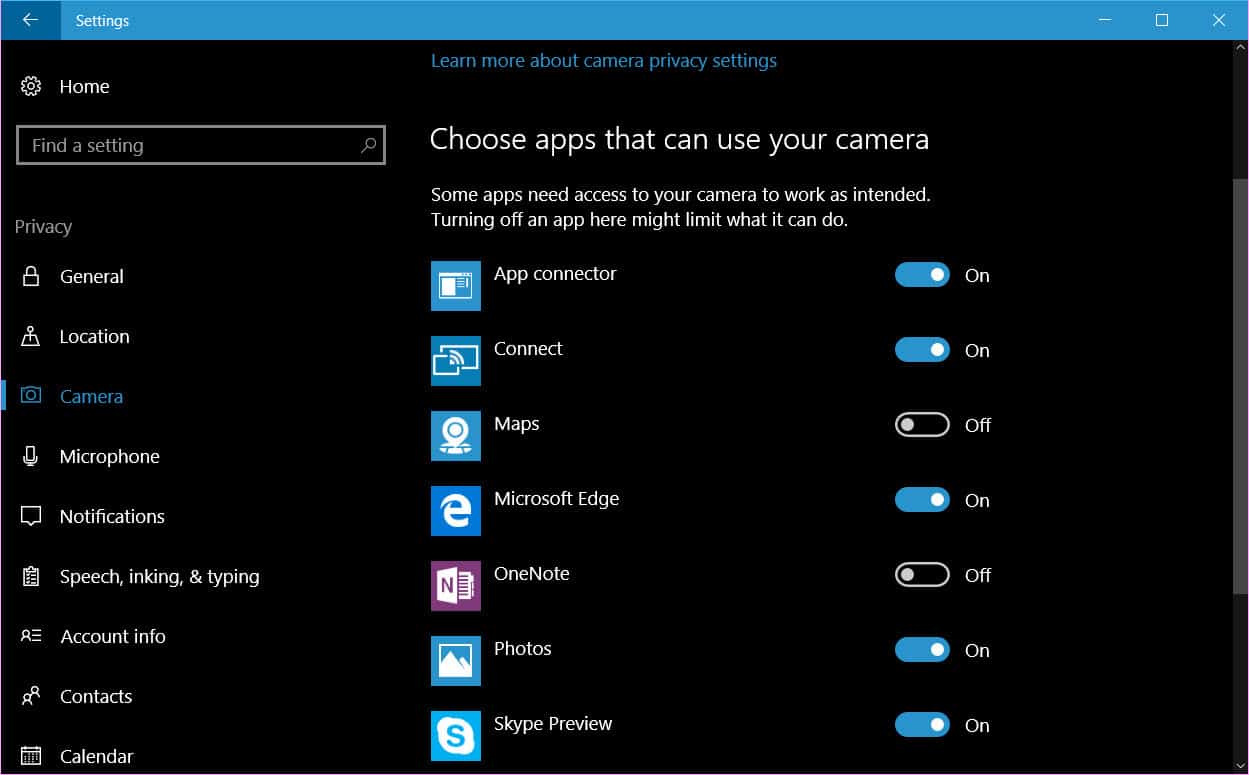 To begin with, the option called ‘Let apps use my camera’ can be disabled, in which case none of the Windows apps will be able to access the camera. This might not be an ideal solution, in which case ou can scroll through the list of apps that can use the camera in the ‘Choose apps that can use your camera’ section. You can disable individual apps by simply setting their switch to the Off position.

There’s also another method you can use to stop apps from accessing the Camera in Windows 10, which relies on a basic Registry hack.

The first thing you need to do is to open the Registry Editor. To do this, right-click on the Start button and select ‘Run’. In the text field, type ‘regedit’ then hit the OK button.

In the Registry Editor navigate to the following Registry key: 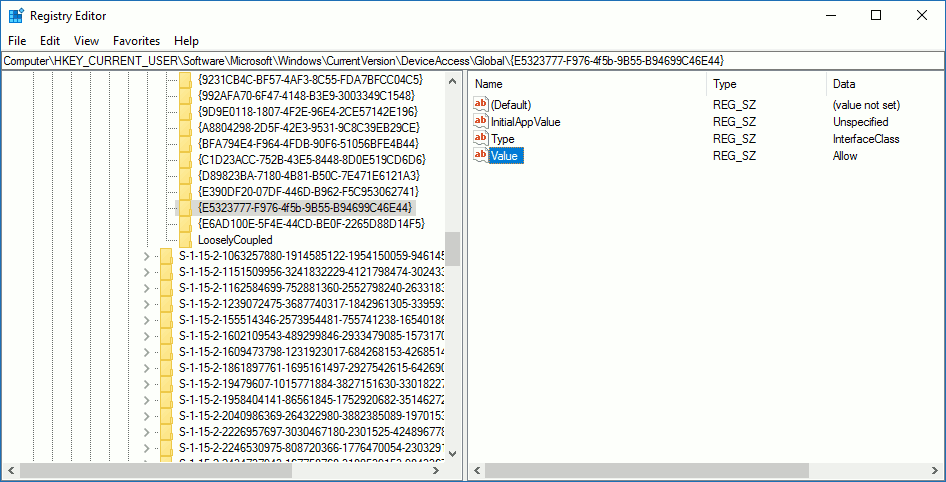