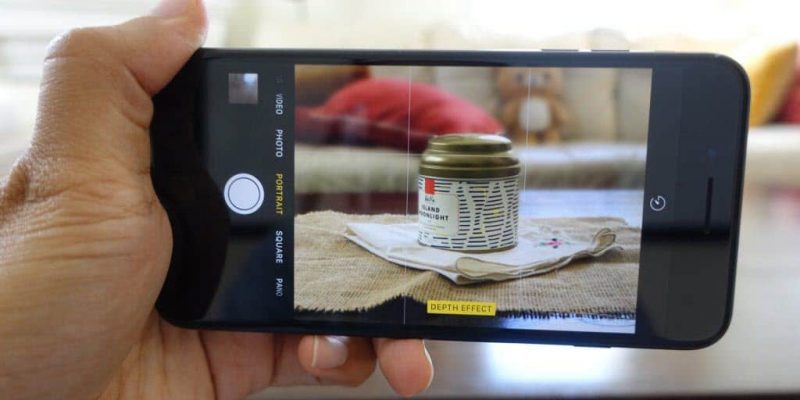 Portrait Mode is a new feature currently available in iOS 10.1 beta that will automatically create a focus effect on your photo’s subject by blurring out the background. It’s certainly nice to have such settings being automatically applied, but you’re probably going to want to stop Portrait Mode from taking two photos on iPhone 7 Plus.

The feature performs various settings in the background to simulate the bokeh effect and make the subject stand out, and it even tells you if you’re doing something wrong so you can adjust your position to take an optimal shot.

However, Portrait Mode’s default behavior is to save two photos on your device – a regular one, and another with the bokeh effect settings applied. Obviously, two photos take up more space than one, and removing the duplicate by hand can be time-consuming if you plan on using Portrait Mode often.

The feature is exclusive to the iPhone 7 Plus, so if you own the device and you’re a beta tester and would like to save just the depth effect photo when using Portrait Mode, here’s what you need to do.

From then on, Portrait Mode should save only the photo on which it applied the depth effect. Nevertheless, if you ever change your mind and would like to save the regular photo as well, you can simply return to the ‘Photos & Camera’ settings screen and turn the ‘Keep Normal Photo’ option back on.

The new Portrait Mode is planned to become publicly available in iOS 10 in a future software update. Until then, beta testers that want to try it out should stop Portrait Mode from taking two photos on iPhone 7 Plus.

The original photo is even larger than the one with the bokeh effect so keeping both versions would more than double required storage space. After a few hundreds of captured photos, the difference is significant, especially if you own a 32 GB iPhone 7 Plus.