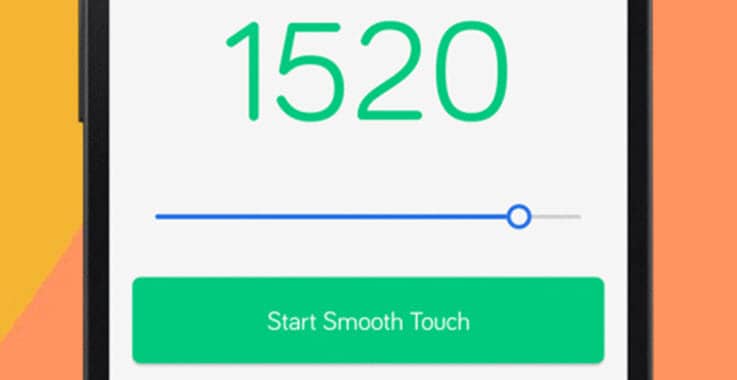 Lag on Android devices is something quite common, and there’s a large number of methods and tweaks that can be used to make your device work at a higher performance. Some are pretty easy to perform such as simply changing some options and others are more suitable for advanced users as they involve more aggressive methods like overclocking, rooting and switching to a custom ROM among others.

There’s a new app called Super Touch that promises to take care of lag issues with very little effort from the user’s part. The way it works may seem magical, especially since no root privileges are required, but there’s no such thing as magic. While the app’s description doesn’t exactly specify how it works, from its usage instructions I assume it harnesses the power of your phone’s GPU, especially for resource intensive tasks the CPU may not handle so well on its own.

Super Touch claims it can improve the fluidity and responsiveness of the screen, as well as reduce delay when performing various actions such as scrolling, typing, sliding and gaming.

I tested it on a Samsung Galaxy S5 and the effects weren’t noticeable, but in all honesty my device was already working smoothly. I guess if a device of the same make and model would have some lag issues (it does depend on multiple factors after all), Super Touch might just save the day. 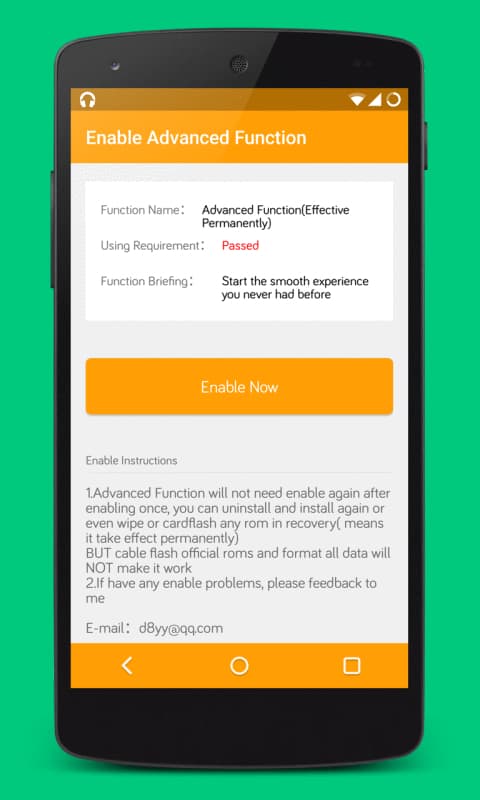 User feedback is pretty amazing for this app, despite the fact it’s a new arrival in the Play Store – owners of both old and newer handsets are amazed by the positive effect Super Touch has on the performance of their devices.

Besides making animation appear smoother, the app offers a power saving mode, designed to improve battery life without compromising performance. What you need to do in the app’s main window is to adjust an optimization slider. In general, the more powerful your phone’s GPU is, the higher the optimization level you should set. for this specific task, you can find more detailed instructions in the app’s description. And if you’re having trouble with that, the developer usually responds to those asking for help in comments, don’t hesitate to leave one if you need some guidance.

With that said, be aware you should keep the app’s automatic start-up enabled, and the sliding optimization turns off for some devices while they’re charging. If your phone is seriously lagging, Super Touch is definitely worthy of your attention.

Try the app then come back and tell us if it managed to make your device work smoother or not. Share your experience with us in the comments section or drop us a line on Facebook, Twitter or Google+.