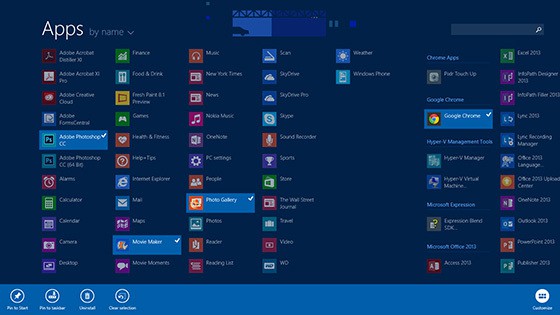 Sys Optimizer aims to improve your system’s performance with a variety of functions, including ones that clean up system and browser temporary files and other more dedicated performance-boosting tools. The application is offered entirely free of charge.

The program’s installation is very quick, owing to the small file size but it misses some important elements like the option to create desktop shortcuts. Still, the whole process is pretty much over after accepting the EULA agreement which is great for users that do not want to mess around with a lot of options. The officially supported operating systems are Windows XP, Vista, 7 and 8x although some features might be locked to specific versions.

After getting through the quick setup wizard, the main interface presents itself with several on-screen cues that give information on how to navigate it. This simple tutorial of sorts was a very nice surprise and it actually showcases why the UI is different than most. Navigating the interface is a breeze as you have a variety of ways to do that, either by clicking the traditional arrow buttons, sliding the interface from the edge like using a touchscreen or using the tab buttons at the top toolbar.

The minimal design is brilliant for a system optimizing application and is exactly what I personally look for in programs of this kind as cluttered applications tend to give a very negative impression, especially since they are specifically designed to unclutter your own system. Every part of the UI is elegantly designed and information like your PC’s configuration is presented clearly without being a strain on the eyes. A single glance on the main interface can give you information about recent scans, system data and the status of utilities like the Game Booster and Live Monitor.

Of course, the design is not the most important aspect in such programs and one has to look at the actual functionality in order to determine whether a system optimizer is worth their time. Thankfully, Sys Optimizer excels in this area as well with a fast and quite thorough scanning and cleaning-up process that takes care not to mess up with important files while removing everything that just clutters up your system. The user has full control over what happens during the scanning and they can obviously exclude areas that they would prefer to be left untouched.

The extra utilities I mentioned before like the Game Booster and Live Monitor are also very nice additions although they are not always on par with the rest of the application, owing to the fact that they are both mostly tests for now. This is explained in the Settings menu but not on the main UI which might also be a problem for most users. Although these two utilities will not exactly break anything, they might prove to be more trouble than they are worth if used incorrectly which can be problematic.

-Beautiful and modern interface
-Can be used by all kinds of users
-Fast, thorough and effective
-Decent configuration options

-Tries to do too many things at once

Sys Optimizer is one of the best looking and best performing optimization utilities in the market today. Its elegant interface compliments the great tools that make this application an all-around great choice.