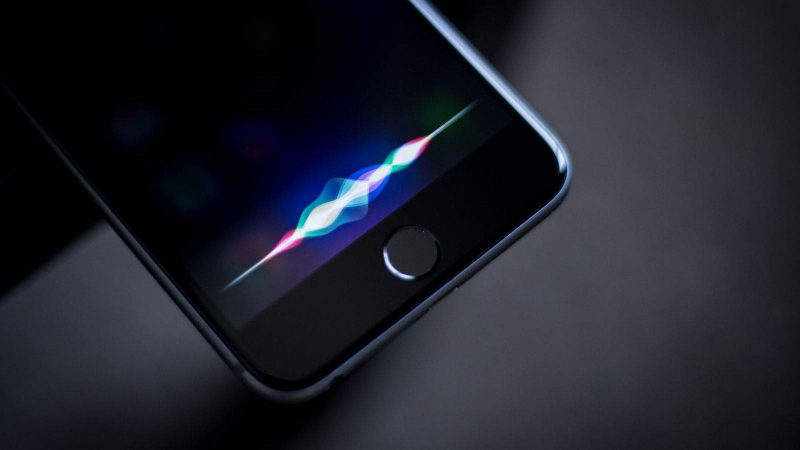 iOS 10 makes it so there’s no more need to launch the camera app whenever you want to take a picture or a video. You just have to ask Siri (nicely, of course)! So yes, you can take a photo using Siri in iOS 10, but not just that.

It’s even possible to take a selfie with Siri which shows how the virtual assistant has become much more versatile also allowing you to ask it other things like starting a Skype call or find pins on Pinterest (yeah, you can do that with Siri).

How to take a photo using Siri

Regardless, taking photos and videos is something pretty much everyone does with their smartphone, so today we’ll focus on how you can take a photo using Siri in iOS 10. I’m also going to detail how you can use Siri to take a video or a selfie so keep reading!

Here’s how it works:

The first thing you need to do is launch Siri. You can do that by saying “Hey Siri” or you can just press and hold the Home button on your iPhone or iPad.

Now you can speak one of the following commands:

You can also use the word picture instead of photo. However, you prefer it.

Next, the Camera app will open with the appropriate settings for the command you used. It won’t actually take the picture – you have to do that yourself -, but it’s nice that you can focus on whatever it is you’re trying to capture and let Siri open the Camera app and adjust the settings for you.

How to take a video using Siri

If you’d like to record a video using Siri, press and hold the Home button or say “Hey Siri” to launch the assistant.

Then you can use one of the following commands:

Then, you can start recording the type of video you asked for with the settings already adjusted.

If you want to take a selfie using Siri, the assistant will open the front-facing camera. Of course, you will have to snap the photo yourself.

Launch Siri by saying “Hey Siri” or you can just press and hold the Home button on your iPhone or iPad.

Then, say “Take a selfie” and the Camera app will open the FaceTime camera.

Now you can take a photo or record a video of your face. That’s it!