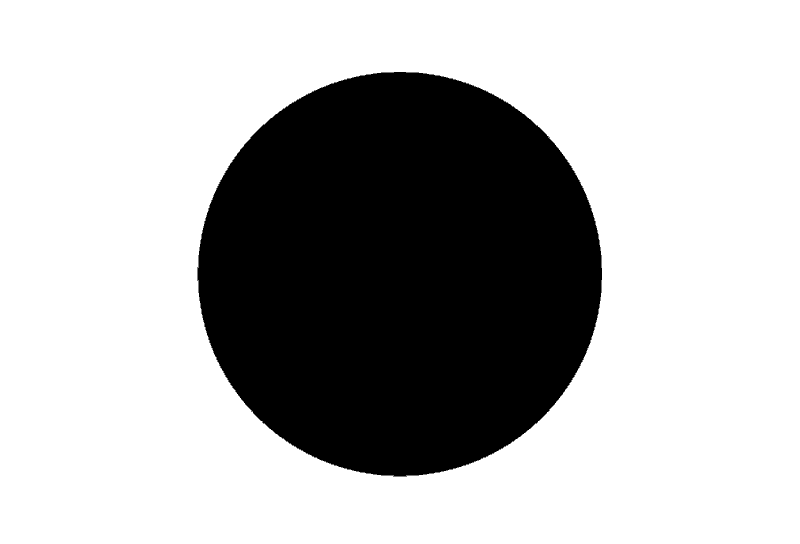 We like to add some visibility to the newcomers to the market and the indie developers, and this is where Tap or Die enters. So when Sebastien Linden, a CEO and director of New York and Stockholm-based Qaos Games, an incubator for game developers and teams, tipped us on the game’s launch, we eagerly followed the lead.

In an interview to Pocket Gamer.biz Linden calls Tap or Die the most meaningless game in the world, and explains how the incubator aims to create casual games, fun, accessible and snackable, to go viral. They’re looking for the “provocative, sometimes meaningless, or just different from the usual” game ideas that would click with the mobile gamer. So, does Tap or Die click? 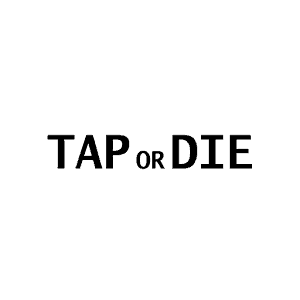 Malevich would have been proud to see his concept evolve and propagate over the decades. Instead of a black square, though, you will see a black circle in the middle of the white screen. You tap it. That’s the gameplay. Once you stop tapping, there will be a couple of seconds of delay until the game informs you you just died.

The tapping and dying is accompanied by neat sound effects, but no music.

The app is commenting on your performance, your life, your personality. Sometimes, it’s pretty sarcastic, sometimes outright hilarious. Sometimes, it made me feel like I was a part of a spooky social experiment depicted in the movies like “The Experiment” and “The Experimenter.” At some point I thought the game had some Coocoo’s Nest or The Emperor’s New Clothes kind of ulterior motives to mock me.

It’s this fun and witty writing that can push the game through among the abundance of clicker games on mobile. You see, pretty much all clicker games are loaded with imagery, visual effects and bombarding sounds, or whatever that is supposed to give the game some value because the gameplay is pure tapping. Tap or Die approaches this differently, and it’s good to see the developers explore risky areas.

What I did not like, though, was how drastically the amount of messages reduced as I proceeded. Sometimes it would be just 10 of them from 3000 and 4000 points, which undermines the fun and/or creepy element created by the writing. I encourage the developer to add more text, make it more random and varied. Also, it would be nice to be able to finish the game without giving up on life completely. Since there is no save button and you die once you stop tapping, there needs to be more diversity in the text. Starting over from 0 points is disheartening enough, but reading through more or less the same phrases diminishes the replay value.

That said, Tap or Die is a very different kind of time killer. It’s free and you can play it offline. 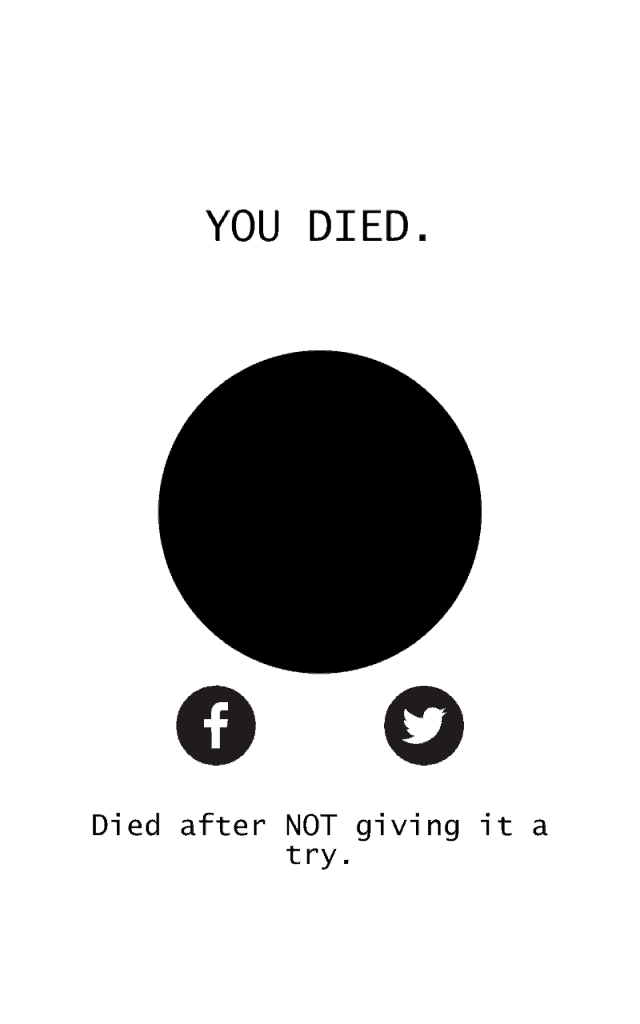