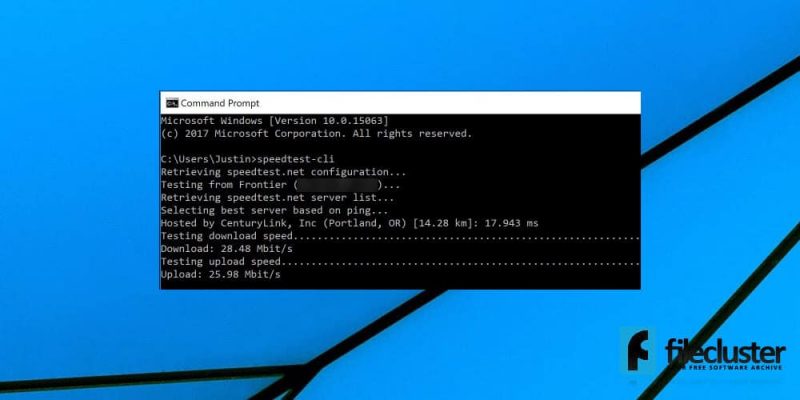 All major operating systems allow you to test your Internet speed from the command line. In fact, it’s one of the quickest ways to do it. Yes, it’s also possible to use a web browser instead, but using speedtest-cli is a nifty command that’s worth knowing.

Furthermore, it also lets you test the Internet speed on a remote server and command line enthusiasts will surely love it!

How to test your Internet speed from the command line

Regardless if you’re an Ubuntu, Mac, or Windows user, all three platforms allow you to install speedtest-cli, and it’s as easy as can get.

Install speedtest-cli on Ubuntu and other Debian-based distros 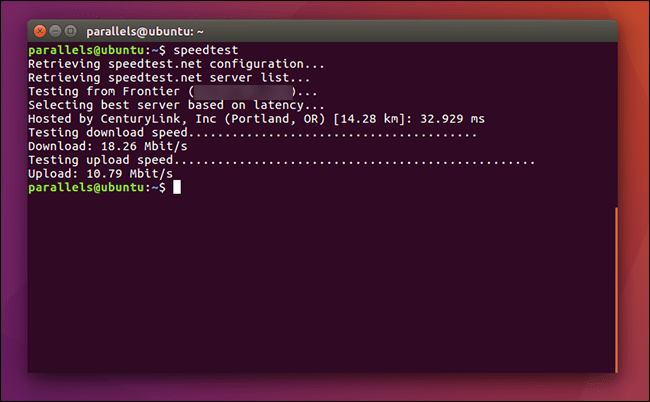 It’s exceptionally easy to install speedtest-cli on Ubuntu. This method also works on other Debian-based distros. Simply run the command below:

The command might not be exactly the same on all Linux distros so it’s a good idea to search for the package named speedtest-cli in your distro’s package manager first.

From then on, you’ll be able to use speedtest-cli on your Windows PC. It’s worth mentioning that pip can also be used to install speedtest-cli on Mac and Linux but on these platforms using the system-wide package manager is a much more comfortable solution.

To install speedtest-cli on a Mac, the most convenient method is using Homebrew. Homebrew is a free and open-source package manager and it’s a must-have for those who often use the command line.

You can easily install Homebrew following the instructions provided on the official website. With Homebrew up and running, use this command to install speedtest-cli:

As you can see, the package name has an underscore (and you should use the command exactly as is) so it’s a bit different compared to the Linux package manager.