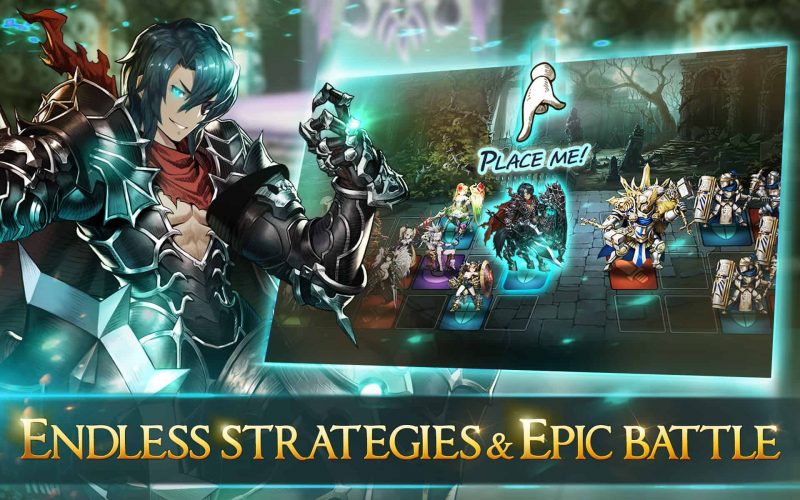 Released last year in Asia to much critical and commercial acclaim, Neowiz’s visually sumptuous tactical RPG Brown Dust has today launched globally for Android and iOS. And with over 250,000 Android players having already pre-registered, it doesn’t take an industry expert to see that this one’s well on its way to becoming a giant of the mobile RPG genre.

In Brown Dust, you assume the role of a mercenary leader. Things are complicated when your father, known rather threateningly as “The Master of the Six Devils”, decides to assassinate Emperor Altair II. This devastating event throws the world into absolute chaos. Now, with nations gearing up for war, it’s up to you and your ragtag army to save the day.

The combat here has been carefully designed to remain accessible while also offering plenty of scope for tactical thought and inventive playstyles. And, along the way, you can expect to encounter a varied selection of truly tricky bosses to test your mettle. Though, before getting into any of that, you’re going to have to build yourself a decent little army of collectable and upgradable mercenaries.

Those who opt to jump in early can expect a nice little bundle of exclusive introductory goodies. On top of that, logging in daily from March 7th to March 17th will get you 10 fresh recruits a day – that’s a potential 110 recruits for just playing the game.

So, if you fancy unleashing your inner tactician, Brown Dust is now available for download over on the App Store and Google Play. You can also view the game’s trailer here. 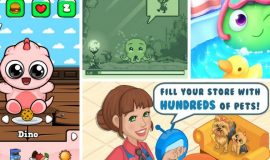