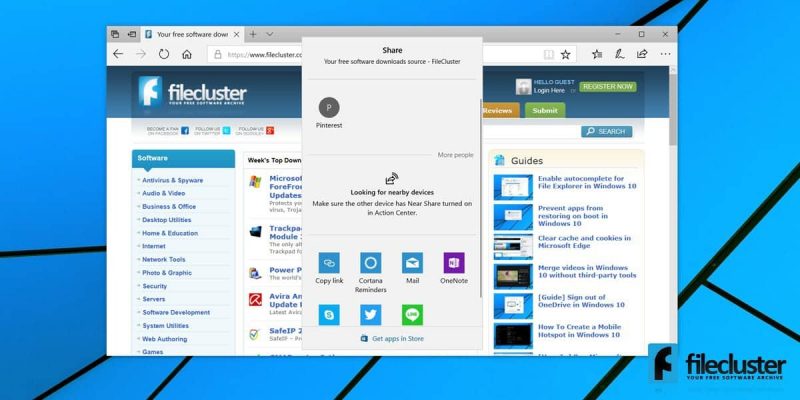 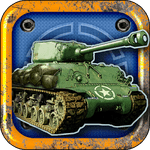 If you are not looking for a casual time killer, but want a game unlike the majority of them, Timelines: Assault on America is the one to play, provided the real-time strategy game with a substantial learning curve and difficulty level is what you like.

The game has a long track record of releasing ports to different platforms, and Android is its most recent addition to the host of supported devices.

The premise is somewhat surprising, but it ignites interest. Imagine if there was no USSR at the time of the WWII. Why, imagine Eurasia was Europe alone ending with Poland, and all of Asia were an ocean. Germany would have invaded and conquered the European countries, some of which barely resisted anyway, in a matter of a few weeks, and invading the other continents would have been a logical step in Hitler’s plan of world domination. Of course, Germany would not have been alone, and backed by Italy, Japan and the troops and weapons of the conquered European countries, it could have very well aspired for a victory parade in front of the Capitol Hill.

The game offers something along those lines – both a daring and fictional take on the not-so-distant events still living in the memories of the actual participants.

The game offers two modes – campaign and multiplayer. The mulitplayer mode, or course, requires Internet connection and play center sync. Thus, you can play versus other players, or versus the AI. Notably, in PvP, you can play with up to 4 friends in a cross-platform challenge, and since the game was launched on Mac and PC a long time ago, you can play with users playing on iOS, Mac, Linux and PC devices.

Players can choose to play as one of the nine countries main participants of the WWII – Germany, France, USSR, Japan, USA, UK, Hungary, Romania and Czechoslovakia.

The campaign mode features 12 missions, with the climax battle in Washington D.C. Picture that…

Timelines: Assault on America is complex. It is not necessarily off-putting, but unless you have been playing it on desktop, or are generally familiar with serious RTS games, you will need to invest some time into sorting out how everything works here and the touch controls.

The campaign starts with a few missions while your Google Play registers your standings, like the rank and other stats. As you start out, the mission provides the detailed description of the task at hand.

The good thing is the first mission is basically a step-by-step tutorial that takes you by the hand and guides you through all the controls, options, inventory, weaponry, building types, offensive and defensive options, map management, all the military units and other bits and pieces of the UI.

The game is rich in the said military units sporting over 20 unit types per nation, including infantry and vehicles. There are over 200 usable upgrades for them, so besides plenty of delightful unit management, there is a hefty ton of small details that will keep skipping past your attention, like ordering the infantry leave the vehicles when they arrive to their destination. Likewise, a lot of detail goes to building enforcing structures, mining fields, and even deploying repair vehicles and all those minor trucks that transport major cargo.

If I were to simplify the gameplay description, it would have boiled down to a tower defense and offense in one because ultimately, you can not do just offense without securing your positions. Likewise, you can not just concentrate on the offensive because the enemy never sleeps and attacks your unprotected flanks.

The first mission offers a comprehensive walkthrough of resource management – building structures, units and other military equipment and gear necessary to defend your captured territory and attack further.

There a few types of tanks, each with different costs and characteristics; Infantry men are also specialists from snipers to miners, from medics to heavy-gunners and those who do a little bit of everything. Of course, each soldier have their own attributes.

Overall, the amount of units to manage is quite impressive and creates a complex and realistic strategy experience for the avid fans of the genre. Since the enemy never remains inactive, you will be challenged throughout the game, jumping fro offensive to defensive strategies, blending all the elements together.

This is a heck of a load of information to sink in, and I would suggest, if you are a newcomer to this kind of a game, you make a pause after the first mission for your brain to digest the system. In other words, if the game seems overly complex, don’t just give up, but let yourself appreciate its undeniable virtues. Namely, it being one of the most comprehensive, no-nonsense, real RTS game on mobile – something that does not happen too often on a mobile platform.

On the contrary, this amount of content and the developer’s “Strategy First” moto will definitely hook the genre aficionados from the start because it is simply a delight. Especially when you realize how the AI registers your skill level and adjusts the difficulty of the gameplay.

It is worth mentioning the game is available in six languages – English, Spanish, French, German, Italian and Russian.

The game requires a higher-end tablet to perform well, with at least 1GB RAM, and even if you have one, you are not quite guaranteed a seamless experience. It does have a few crashing issues, and the touch controls may not always be the easiest feature of the UI to get the hang of. But when the game runs smoothly, it is nothing short of engrossing and brilliant.

The design is wonderful – detailed, realistic, meticulously crafted. It is the map navigation that requires some getting used to, especially since inverting the big map does not invert the mini map, but those are minor things you will get used to.

When the game throws in a really stellar soundtrack that neither distracts you from the gameplay, nor creates a cacophony of background sounds when paired with unit comm, it becomes immediately clear – it is phenomenal.

Timelines: Assault on America is a real deal for the fans of the RTS genre. Not the “casual” RTS, but a hardcore strategy game, where thinking matters first, then fighting. It does have a steep learning curve, especially for the newcomers, and a few performance issues that are probably there due to the game being slightly overweight. Nonetheless, it is so for a reason, offering a hefty deal of military units, numerous upgrades and a complex management system. An extra icing on the cake is the wonderful sound score and a polished and realistic design. All that creates a compelling, engrossing and smart game with quite a powerful grasp of your attention.

All things considered, Timelines: Assault on America is a must-try this month.