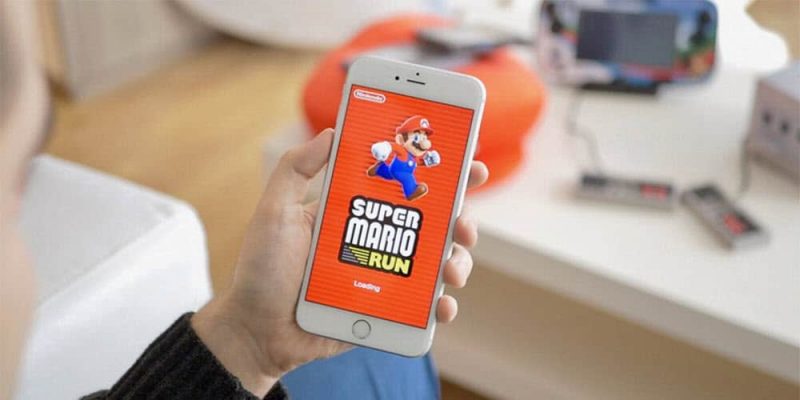 There are several Cydia tweaks that are able to disable jailbreak detection in apps and games that include it.

How to bypass jailbreak detection in Super Mario Run

For the purpose of this guide, we’ll be using a tweak called tsProtector. As I already said, there are other tweaks that have the same capabilities, so you are free to use a different one.

Open Cydia and search for tsProtector in the Search tab. 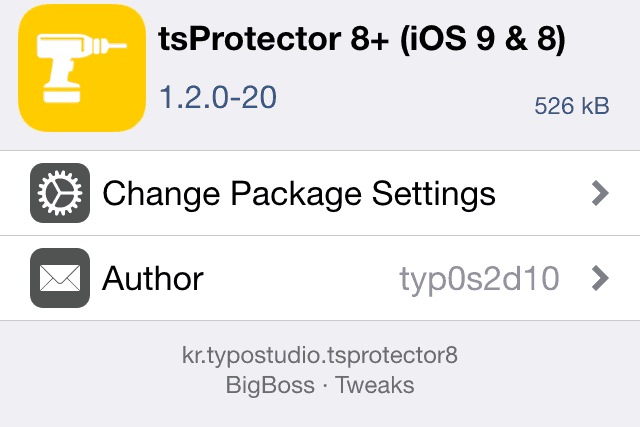 The tweak is not free, so you will need to buy it after which you can tap on the Install button.

With the tweak installed, launch the Settings app and open tsProtector’s preferences pane. Navigate to Black List Apps and locate ‘Mario Run’ in the list. Set the toggle switch to ‘On’.

This allows tsProtector to disable jailbreak detection in Super Mario run, so you can play the game on your jailbroken device.

If you’re wondering why game developers (Nintendo included) are adding jailbreak detection to their games the answer is simple. Tweaks allow players to cheat in the game, so they are simply trying to prevent that.

Have you tried tsProtector and have you been able to bypass jailbreak detection in Super Mario Run?