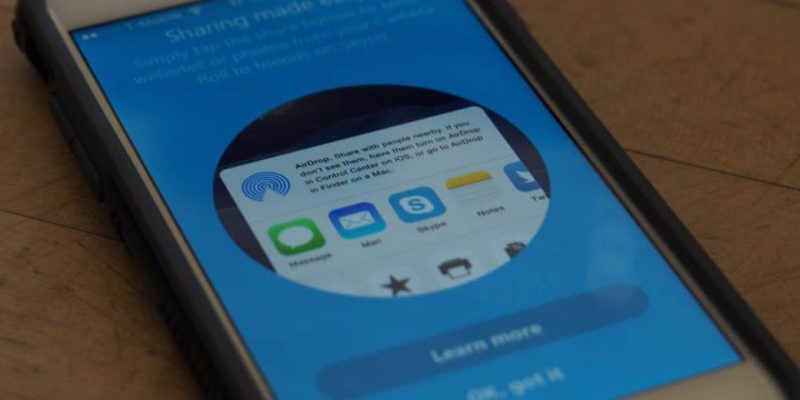 About a month ago Microsoft integrated their Skype for iOS app with Siri making it possible to use Apple’s digital assistant to make Skype calls. The latest update further improves the integration as you can now send Skype messages using Siri.

So, regardless if you need to send someone a message or you’d like to call them on Skype you can do this via Siri. This is possible only on iOS 10 since it relies on Apple’s new framework called SiriKit.

Before you proceed, make sure your Skype app has the 6.27.1 or a newer version and your iPhone or iPad is running iOS 10 or higher.

For this to work you need to have ‘Hey Siri’ enabled on your iOS device. You can enable this option from Settings -> General -> Siri. 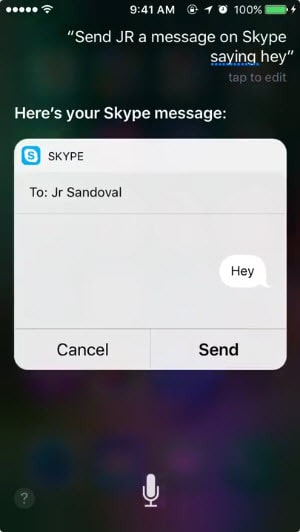 Summon Siri and say ‘Send John a message on Skype saying hello’. Of course, your friend might have another name, and you can replace ‘hello’ with your own message. Then, all you need to do is hit the ‘Send’ button.

You can also give Siri a more generic command such as ‘Send a message on Skype’ in which case you will be asked what you want it to say. If you have two or more contacts with the same name, they will all be listed and you’d be able to choose the one you want to receive your message.

To make a Skype call using Siri, you would need to go through a similar process and instruct Siri to ‘Call John on Skype’.

Another important change in Skype’s latest update is the app provides the ability to view your Skype recent messages and Favorites on the Apple Watch once again.

Have you been making any Skype calls or sending messages with the app via Siri? What else are you using Siri for?