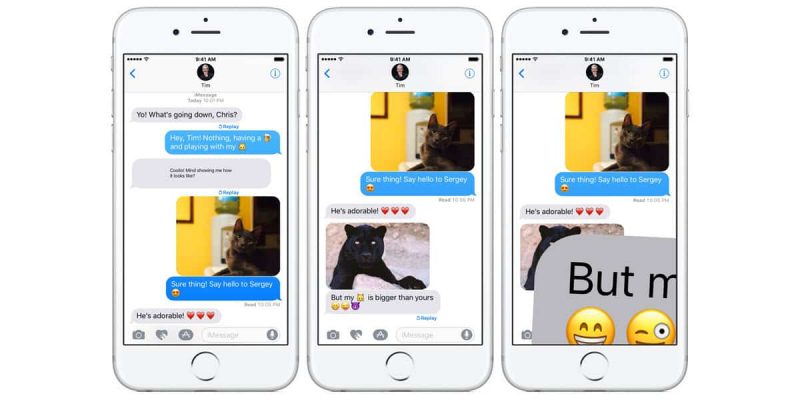 Starting with iOS 10.1 you can replay any animation you missed in the Messages app regardless if it was balloons, lasers, confetti and so on.

How to replay animated messages in iOS

Before the update, a message sent with an effect would animate when the user opened the conversation. Now, we have the ability to replay animated messages in iOS 10.1, as many times as we want to. And it’s extremely easy too!

Simply launch the Messages app and enter any existing conversation that contains an animated message. It doesn’t matter if it’s a bubble or a screen effect. 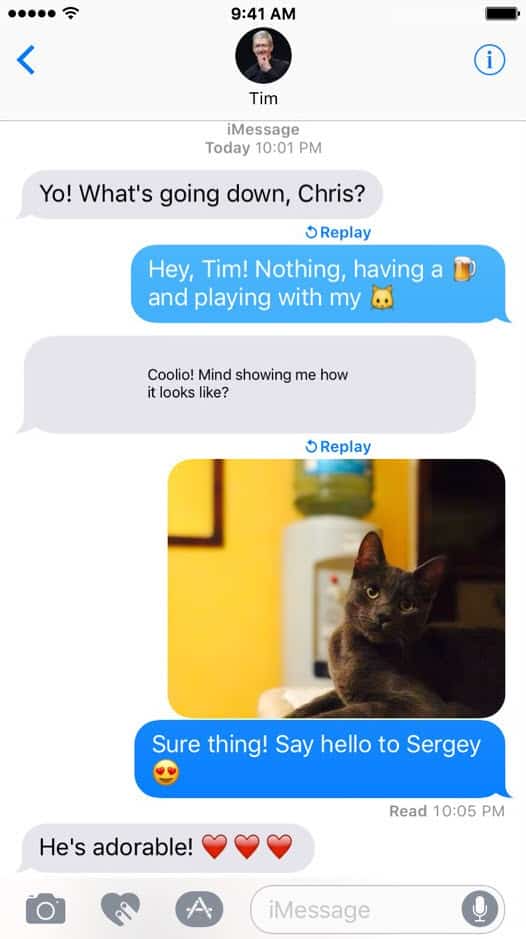 Find the animated message in the conversation and you will see a ‘Replay’ option right below it. Tap that link whenever you want to see the animation play.

There are more interesting features which have been brought by the iOS 10.1 update such as the option to play animations in Messages even with Reduce Motion enabled and the new Portrait mode available in the Camera app.

Apple is extremely proud of they’re new animated messages and even published an advertisement focusing on these features just last month. Do you use the special effects in Messages often? Have you tried to replay animated messages in iOS yet? Let us know in the comments section!