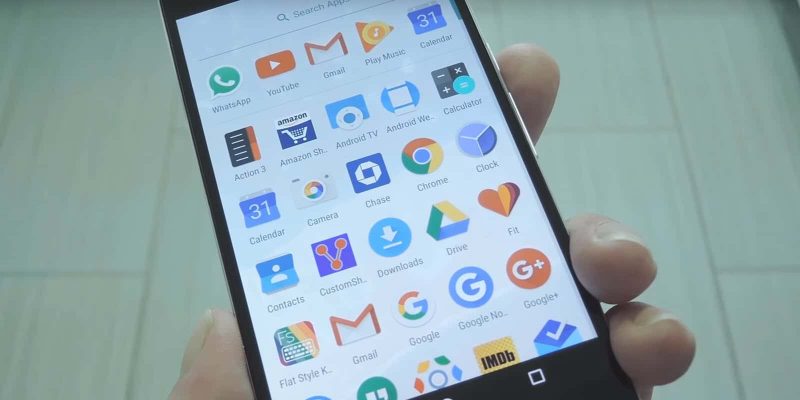 From rumor to reality, Google’s new launcher for the upcoming Nexus devices is actually very real and offers some nifty improvements compared to the old one.

Technically, the Nexus launcher is supposed to be exclusive to these devices but a leaked APK proves it can be installed on numerous other Android phones and tablets.

If you’re eager to try it out, continue reading to find out how you can get Google’s new Nexus launcher on any Android device with no root required.

How to get Google’s new Nexus Launcher on any Android

As I already said, there’s no need for your device to be rooted, but keep in mind the leaked Nexus Launcher does have a few bugs, but it’s still functional enough for testing purposes.

The first thing you need to do is make sure to have the “Unknown sources” enabled under Settings -> Security (or Lock screen and security) as this is the setting that allows you to sideload apps.

Now you can go ahead and download the Nexus Launcher .APK file from the link below: 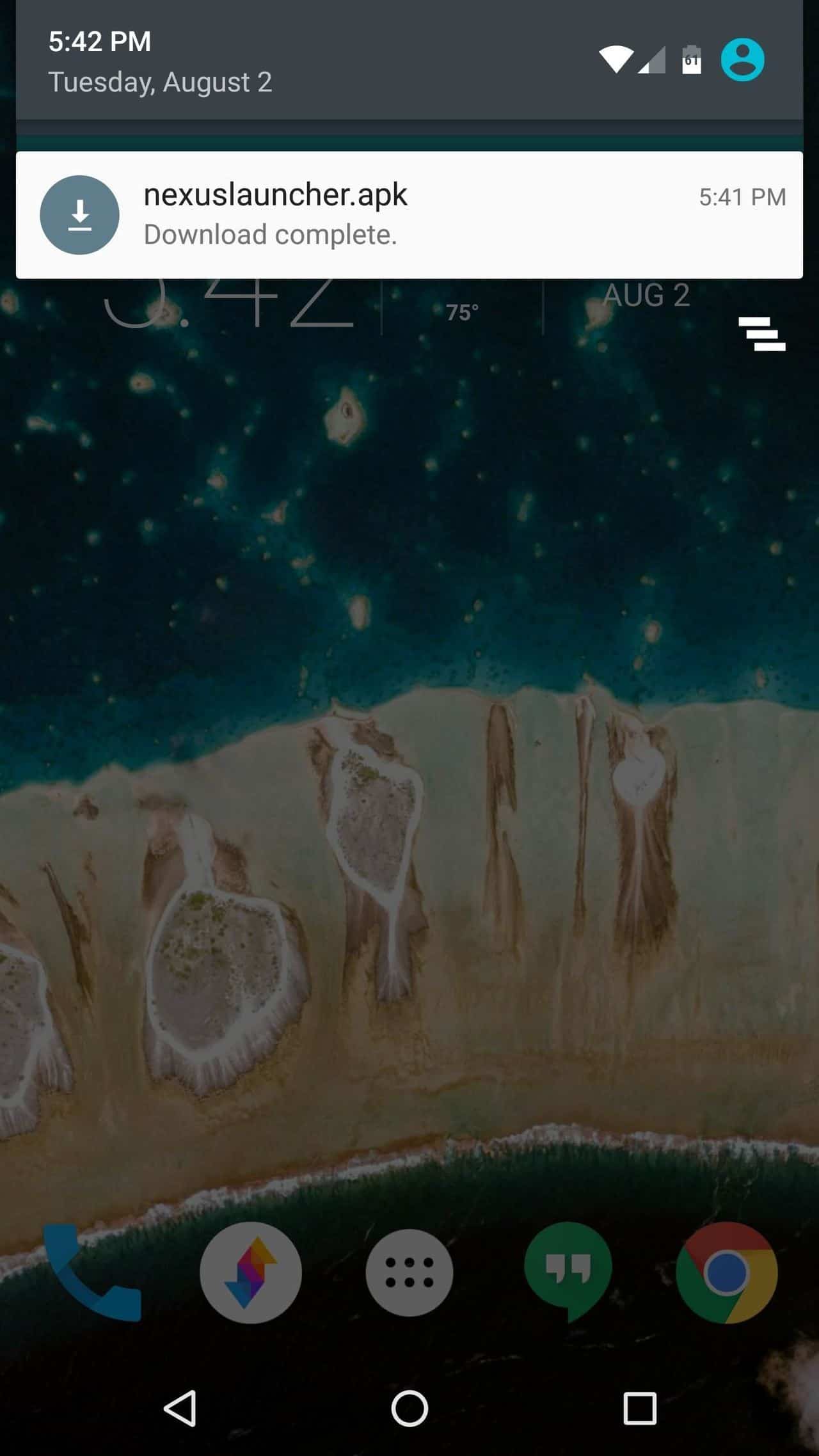 After the download finishes, tap the “Download complete” notification. This will run the APK and all you have left to do is tap on “Install”. 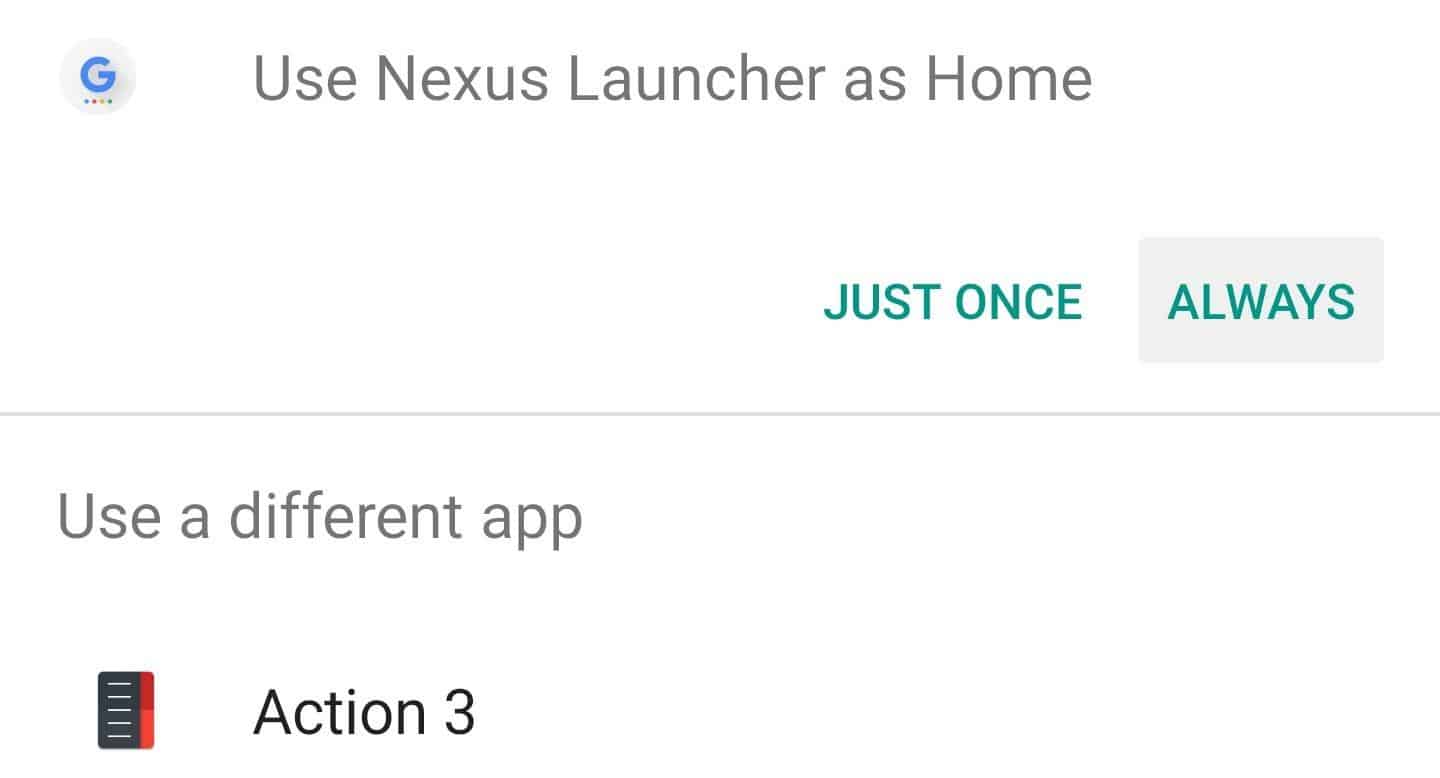 Finally, you will need to set Nexus Launcher as your default home screen. To do this, press on your phone or tablet’s home button and from the menu, select Nexus Launcher then set it to ‘Always’.

From then on you can enjoy some interesting features of the new Nexus Launcher, like the lack of an app drawer button for example. You can simply swipe up from the dock area to access the app drawer, plus there’s also a date widget displayed in the top-right corner. 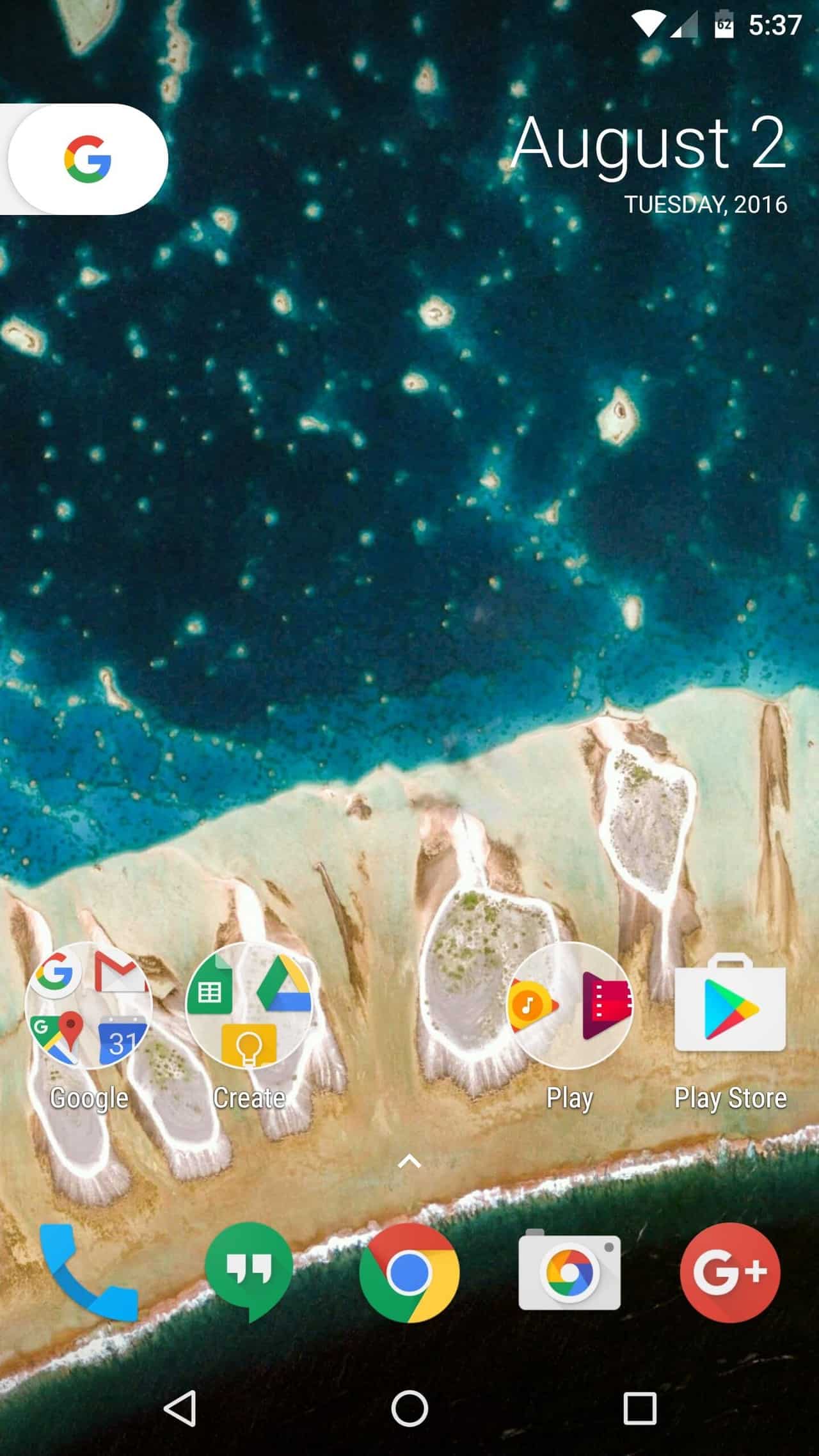 It looks like some features are unusable (at least for now), specifically, the launcher’s Google Now page that’s available on the home screen and the app’s wallpaper collection (available by long-pressing a blank area on the home screen).

Since Nexus Launcher is currently packed with a few bugs that limit its functionality, it’s not exactly suitable as a default launcher, but it does come with some interesting features that are worth trying out.

If you decide to install the new Nexus Launcher, come back and let us know how you liked it!

Share this post if you found it useful and follow us on Facebook,Twitter and Google+ to stay up to date with the latest apps, games, guides and everything Android, iOS and Windows Phone.