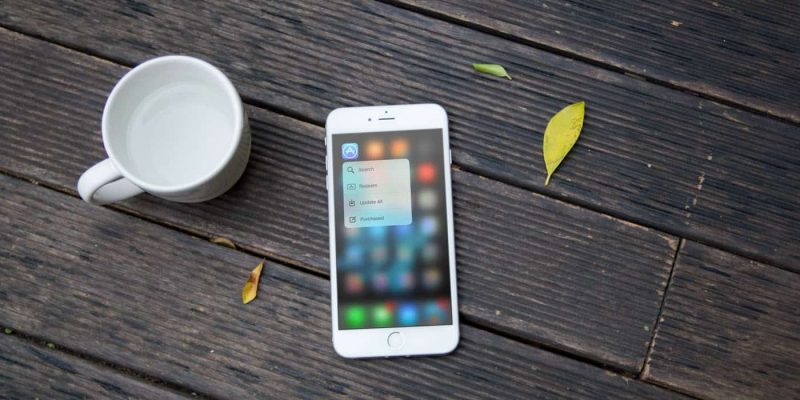 Some third-party apps and games are finding some very original uses for 3D Touch, but the stock options shouldn’t be ignored either. Especially now since iOS 9.3 brought a new set of 3D Touch shortcuts to the stock apps.

The default iOS apps are particularly important when it comes to the added functionality 3D Touch introduces, as everyone is using at least some of them. One of the essential stock apps that pretty much every iOS user opens up regularly is the App Store app.

How to easily apply app updates via 3D Touch 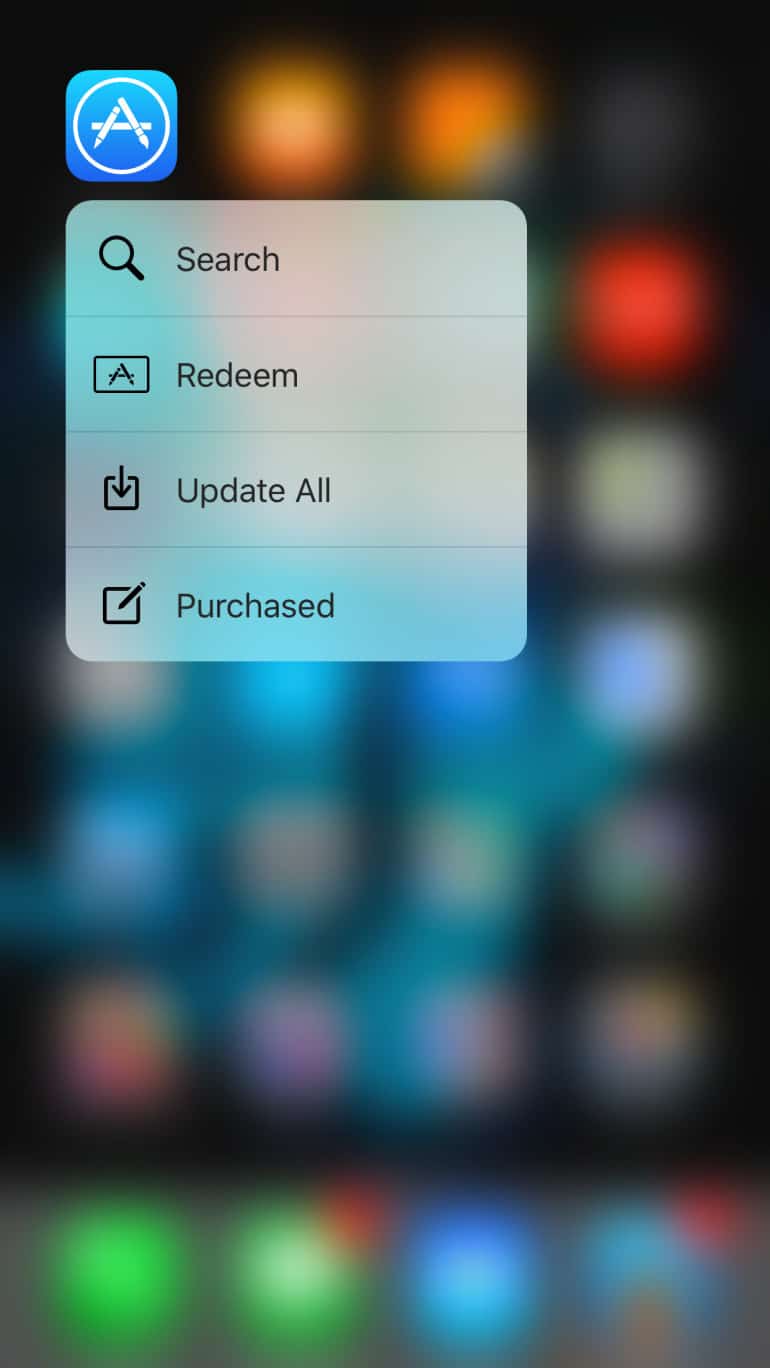 This is one of the 3D Touch shortcuts I use most often and I’m sure once you get used to it, you won’t update your apps any other way.

What do you think of all the new features included in iOS 9.3 and which one’s your favorite? Let us know in the comments section below or drop us a line on Google+, Facebook or Twitter.