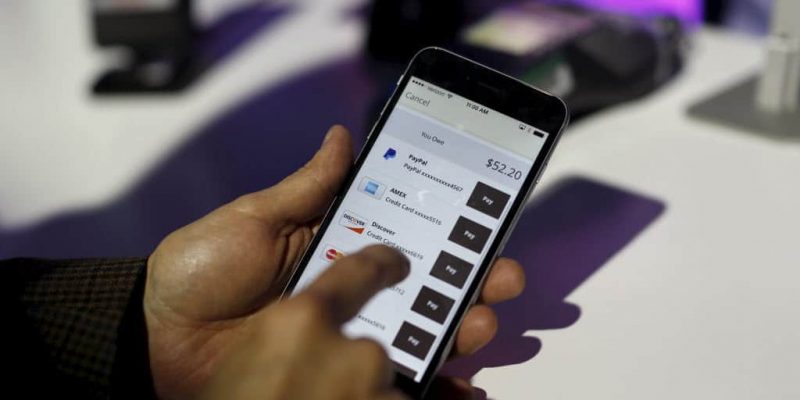 While there are many benefits of having a jailbroken iPhone or iPad, there are also some downsides. One of them is various banking and money-based apps having built-in jailbreak detection which of course means they don’t work on jailbroken devices.

One of the latest Cydia tweaks eliminates this problem for the PayPal app. It’s called PalBreak and it allows you to use PayPal on jailbroken iPhone or iPad. Most of the apps that handle money transfers are designed not to work on jailbroken devices for a simple reason.

Jailbreak is seen (and actually is) as a potential security risk since it allows third-party code to run on your device. As a result, they would rather block out their services on such devices than become responsible for your money loss caused by hacking, exploits, and whatnot.

PalBreak tweak lets you use PayPal on jailbroken iPhone or iPad 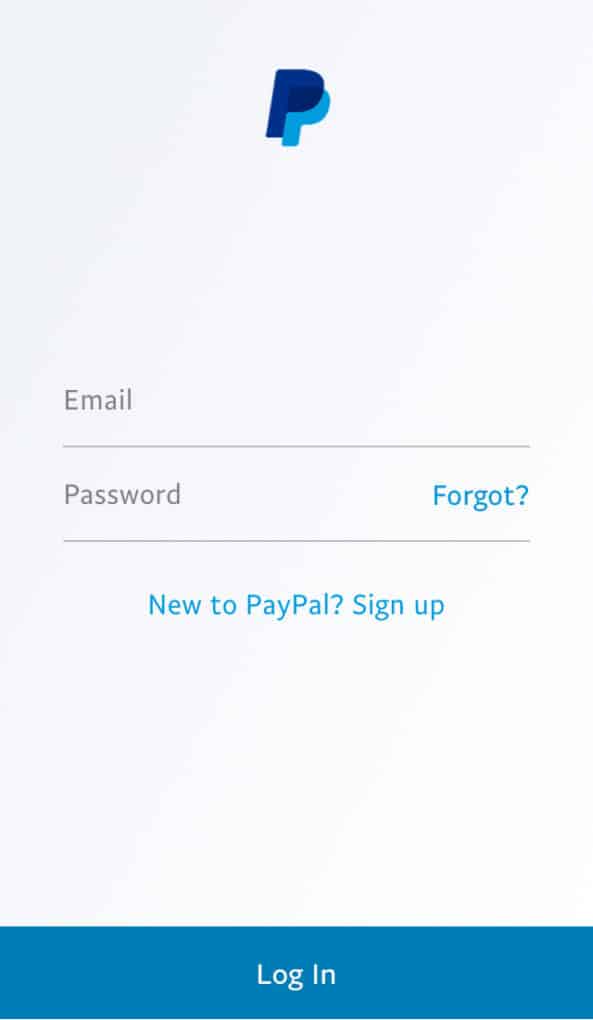 Typically, PayPal crashes on jailbroken devices before reaching the login screen but PalBreak practically removes the app’s jailbreak detection and makes it work just like on a non-jailbroken iOS device.

Since third-party code can be a security threat, PalBreak’s developers came up with a simple solution. With PalBreak installed, all other tweaks are automatically disabled while you’re using the PayPal app.

While there are numerous tweaks which are safe to use, there’s at least an equal amount of shady or cracked tweaks and apps out there, and for the sake of simplicity PalBreak makes no exception and disables all of them when you’re logged into the PayPal app.

The tweak itself is secure and works as advertised, but keep in mind that even with its security measures in place using banking and money apps on a jailbroken iOS device still carries some risks.

But if you’re not worried about your device getting hacked and you’d like to use PayPal on jailbroken iPhone or iPad, you can download PalBreak for free from Cydia’s BigBoss repo. And if you decide to try PalBreak, let us know how you like it in the comments section!