The entire Thriller/Horror genre of games isn’t really that large (meaning you don’t see too many of them), but they do provide a very unique gaming experience, unlike any other genre. Playing a horror game on a mobile device can make it feel not so scary, but if you’re in a dark room with headphones on, that’s a whole other story. Regardless of your environment, you’ll still enjoy these 10 titles if you’re a fan of thriller games.

10. The Abandoned School – Available on iOS and Android (Free) 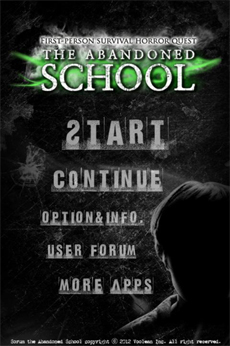 Although this game isn’t necessarily that well designed, it can still get a few jump scares out of the player — especially if you’re in that dark room + headphone environment I mentioned above. Everything is pretty much black and white… and red, and while the visuals are by no means good, that almost adds to the eerie feel the game brings. The Abandoned School really just sneaks onto this list, but really isn’t all that special. 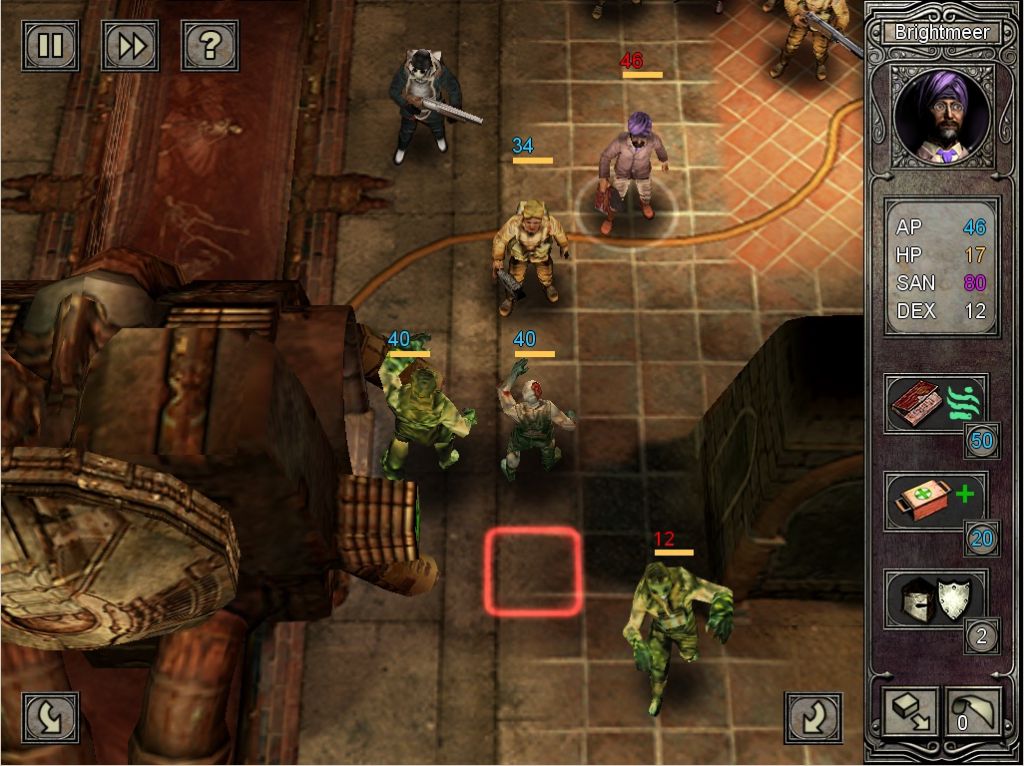 Here we have a game that’s really just a lot of fun to play, with some minor thriller/horror elements mixed into the story-line. The game itself takes place during the World War I era, and it plays as a turn-based RPG strategy game. If you’re looking for jump scares, or something that’s really going to freak you out, this isn’t it — but it’s a really great game with an underlying feel of being a “horror” experience. 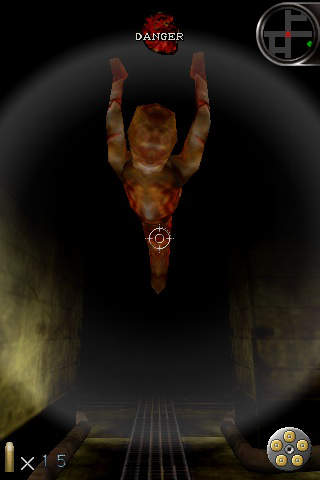 One of the most well known horror game series of all time is Silent Hill, and while the mobile adaption doesn’t really compare to the console experience, it’s still worthy of the top 10 list. Although the game is mechanically flawed in a number of different ways, and ultimately very boring, it can definitely get a few good scares in before you put it away. 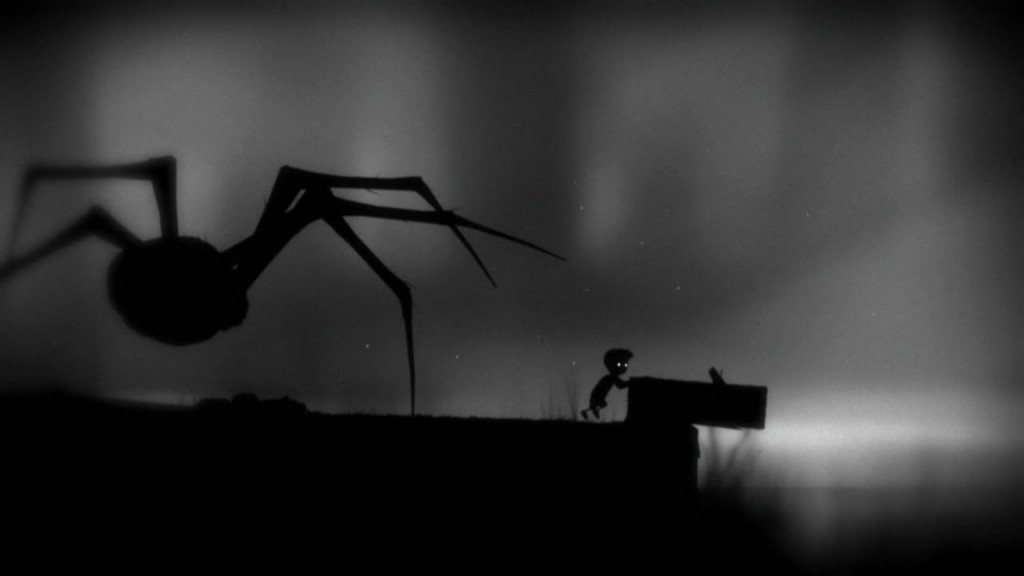 LIMBO is a fantastic game, not just as a thriller, but the developers did a wonderful job overall. After numerous awards, perfect reviews, and only a month on the app store, this game has already left a major footprint in the mobile gaming industry. Now, LIMBO isn’t the scariest game on this list, and you probably won’t jump out of your seat while playing it — but it is very intense, and will keep you on edge throughout the game. 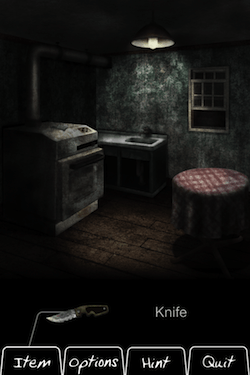 The Hidden Object genre is definitely mixed in with a lot of great horror games, and Murder Room is one of them. You’re able to play through three different story-lines, but only the first one is free. Definitely play this one in a dark room with headphones if you want a mobile horror experience, and see if you can stay alive with a serial killer hunting you as a primary target. 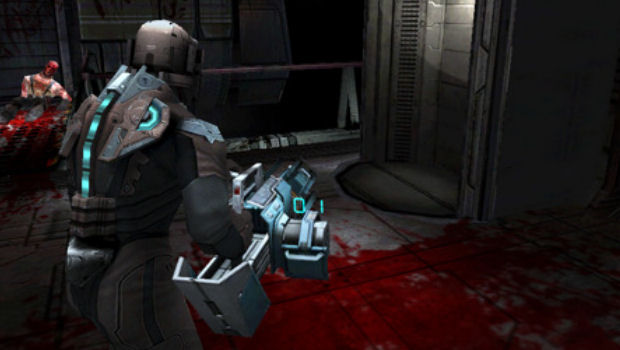 If you’ve already played the console or PC version of Dead Space, I don’t need to tell you how fantastic the story is, and what a great horror game it is overall. The mobile adaption isn’t perfect, but it gets the job done, and is really fun to play as well. You aren’t playing an exact replica of the console version either, so it’s definitely worth the buy, even if you already know the ins and outs of Dead Space for PC, Xbox 360, or PS3. 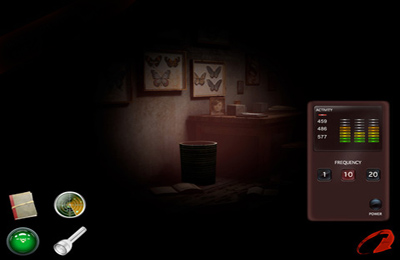 Back to the Hidden Objects again, we have Bloody Mary Ghost Adventure for Android. This game has a lot of surprise scares, an interesting story-line, and quite a few fun puzzles to solve along the way. It may not have the visual appeal of some of the others on this list, but if you play it, you’ll realize that high end graphics aren’t required for a good scare.

3. Fallen EP-1 – Available on iOS Only (Jailbreak Only)

Fallen EP-1 came out back in 2009, but unfortunately, this game is no longer available for download on the App Store. If you’ve got a jailbroken device, you can still get your hands on it, and it will definitely be worth the extra time spent to obtain the game. Despite being released five years ago, the game doesn’t look that bad, and it’s a fantastic thriller. 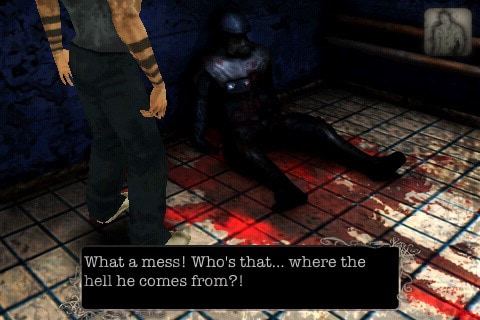 The game itself is pretty short, hence the “EP-1”, but as far as I know there was never a sequel to EP-1. You can’t really find any information about the developer online, and all of the links to purchase the game from the App Store are now broken, which may even add a little more suspense to the game in the future when nobody knows where it came from.

2. The Hunting – Available on iOS Only (Free) 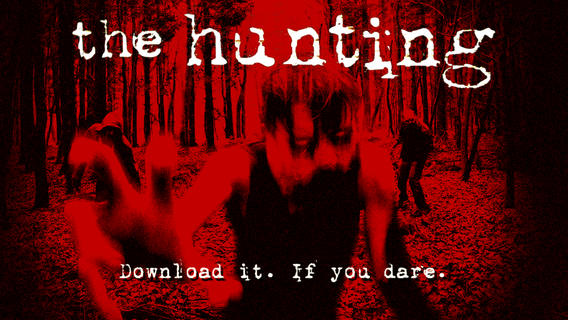 There are actually three parts to this series, all of which are 100% free to play, and equally terrifying. The idea of this game really interesting, it’s essentially a first-person interactive zombie movie, and it’s done pretty well for being an indie game with such an ambitious concept.

Anyone reading this that is a fan of the horror/thriller mobile gaming genre, probably saw this coming after it wasn’t mentioned elsewhere on the list. Dark Meadow: The Pact is not only the best horror/thriller game on the mobile market, it is also a complete masterpiece which should be considered one of the better mobile games of all time. Not only is the game extremely intense, fun to play, and  free to play — but it has a story that will suck you right in, and have you excited to find out what happens next. 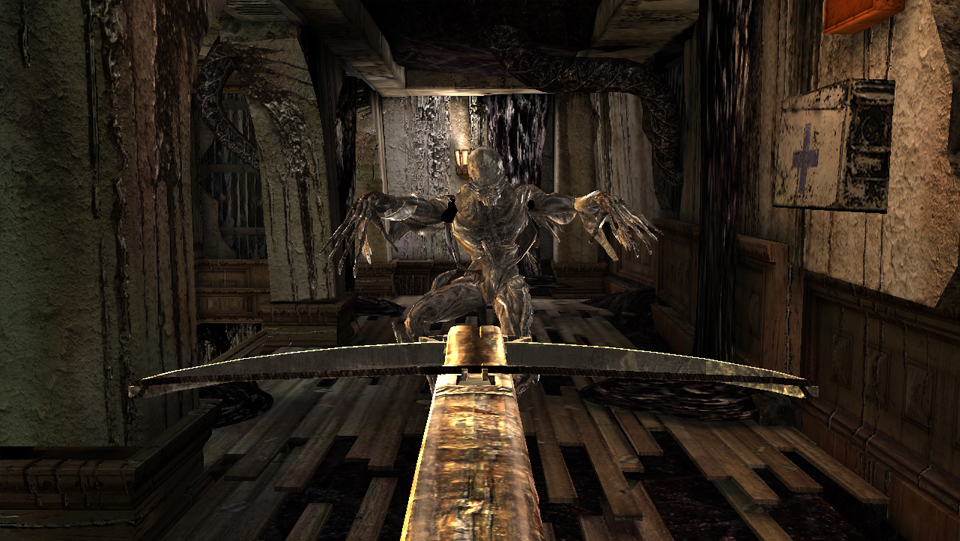 This game is definitely the complete mobile horror experience, and should be treated as such — you know the rules, dark room with headphones please. And even if you’re too scared, the game is worth playing regardless of your environment, plus it’s free so you can’t really go wrong.

There you have it, my list of the top 10 mobile horror games! I’d love to hear your feedback, post a comment below if you agree with this list, or if there are any changes you would have made.