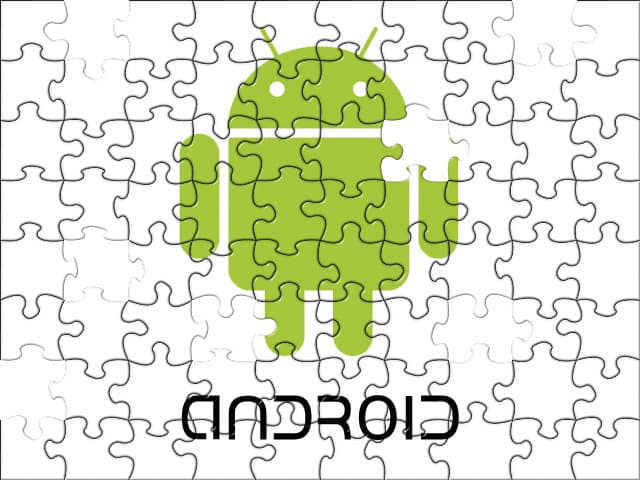 The puzzle genre provides the groundwork for some of the most versatile gaming experiences one can enjoy, a fact that has been reinforced by Android developers over the years and has brought us some incredible games and many hours of entertainment. Today we will be looking at 10 of the best Android puzzle games the world has to offer but we obviously cannot cover them all. To share your own favorite puzzler, drop a comment down below or visit our forum!. 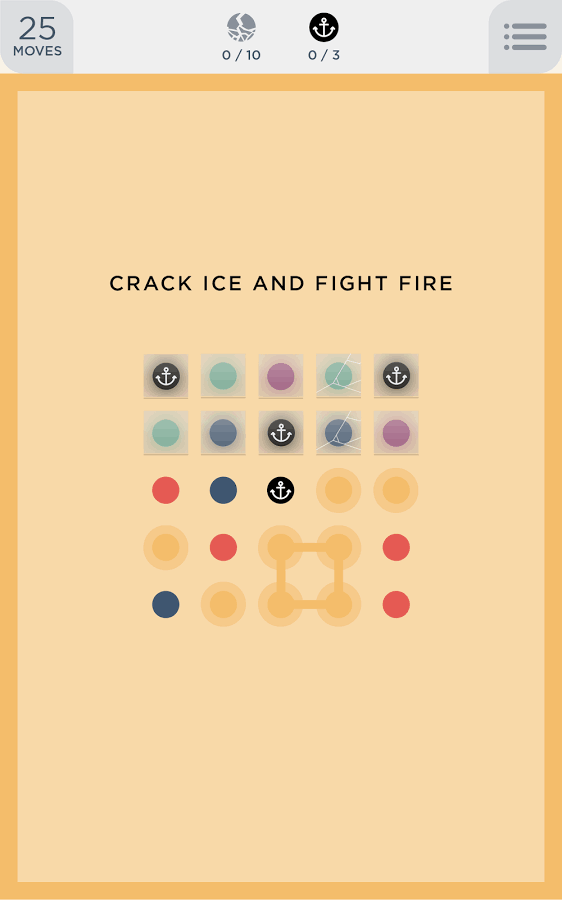 The sequel to the very popular Dots is another success story from Playdots as the game improves upon the original in so any ways. Truth be told, I frequently skip over games that employ “dot-connecting” mechanics because of the endless amounts of clones and uninspired games that make their way into the Play Store. But TwoDots is nothing like that as it is probably the most beautiful, entertaining and polished game of its kind that you will find in your mobile device. The stages start easy enough but you will soon meet challenges that seem insurmountable. The game features various world stages, each with their unique gameplay, which should keep you busy for 310 levels. 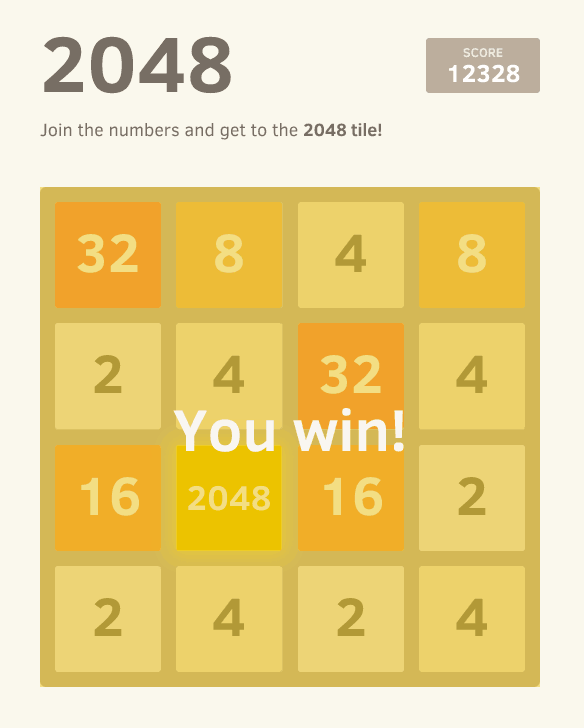 A game with a very colorful history as one of the many titles that showcases the volatility of the mobile app market. Though it was originally a simply weekend project based on the famous Threes! 2048 quickly became a viral hit and spawned even more clones. When you disregard the story behind it though you can see that 2048 is an absolutely fantastic game. Sliding your finger in one of four directions will move all the tiles on the board. When two of the same tiles hit each other, they will double so that 2+2=4 and so on. The goal is to get to 2048 in the basic version but search for the title in Google Play and you will find countless variations. 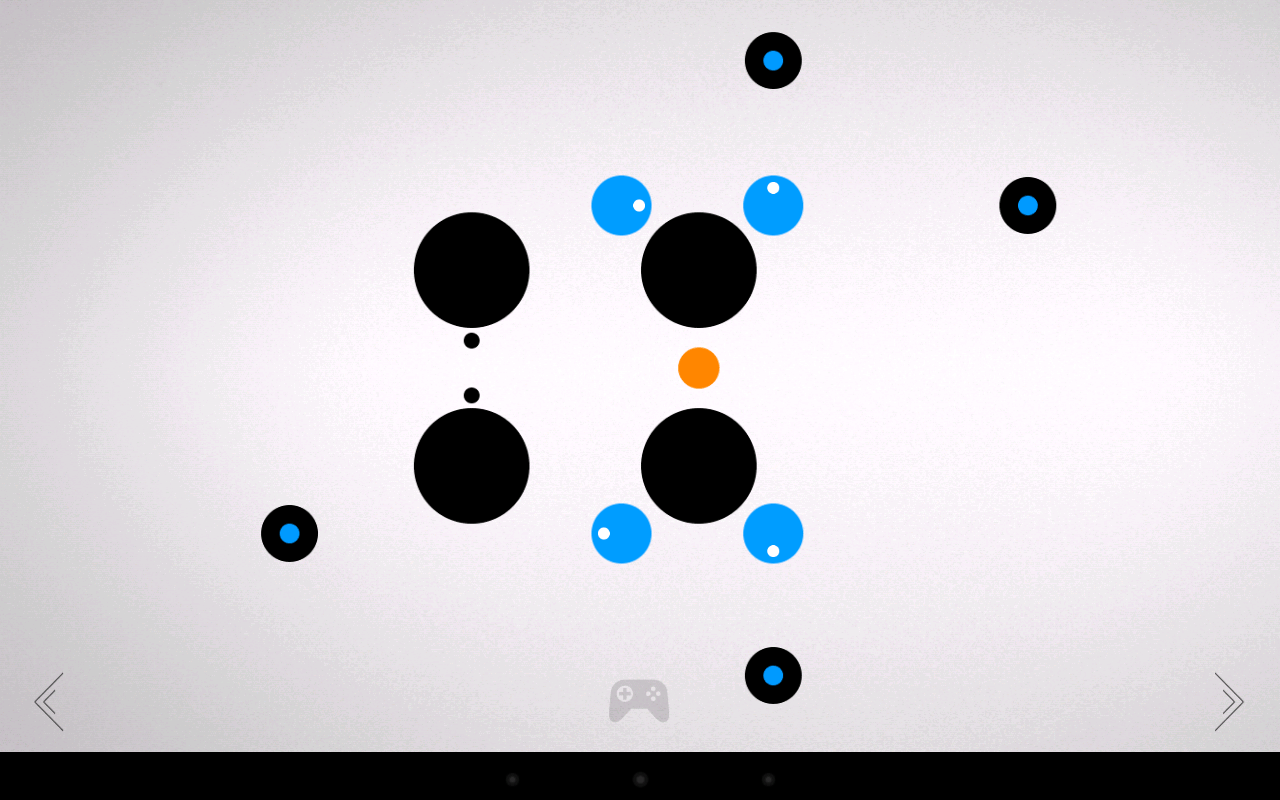 Easily one of the most innovative games in the Play Store, Blek is a unique puzzler that was designed for touch-based gaming from the scratch and it can turn even the most cynical person into a mobile game supporter. The goal is to collect all the colored circles by drawing a line with your finger that endlessly repeats itself. Hit the black circles and you have to start over. Each level can be solved with a near infinite amount of combinations limited only by your imagination. Watch the video to see what I am talking about and clear your schedule for the next couple of hours. 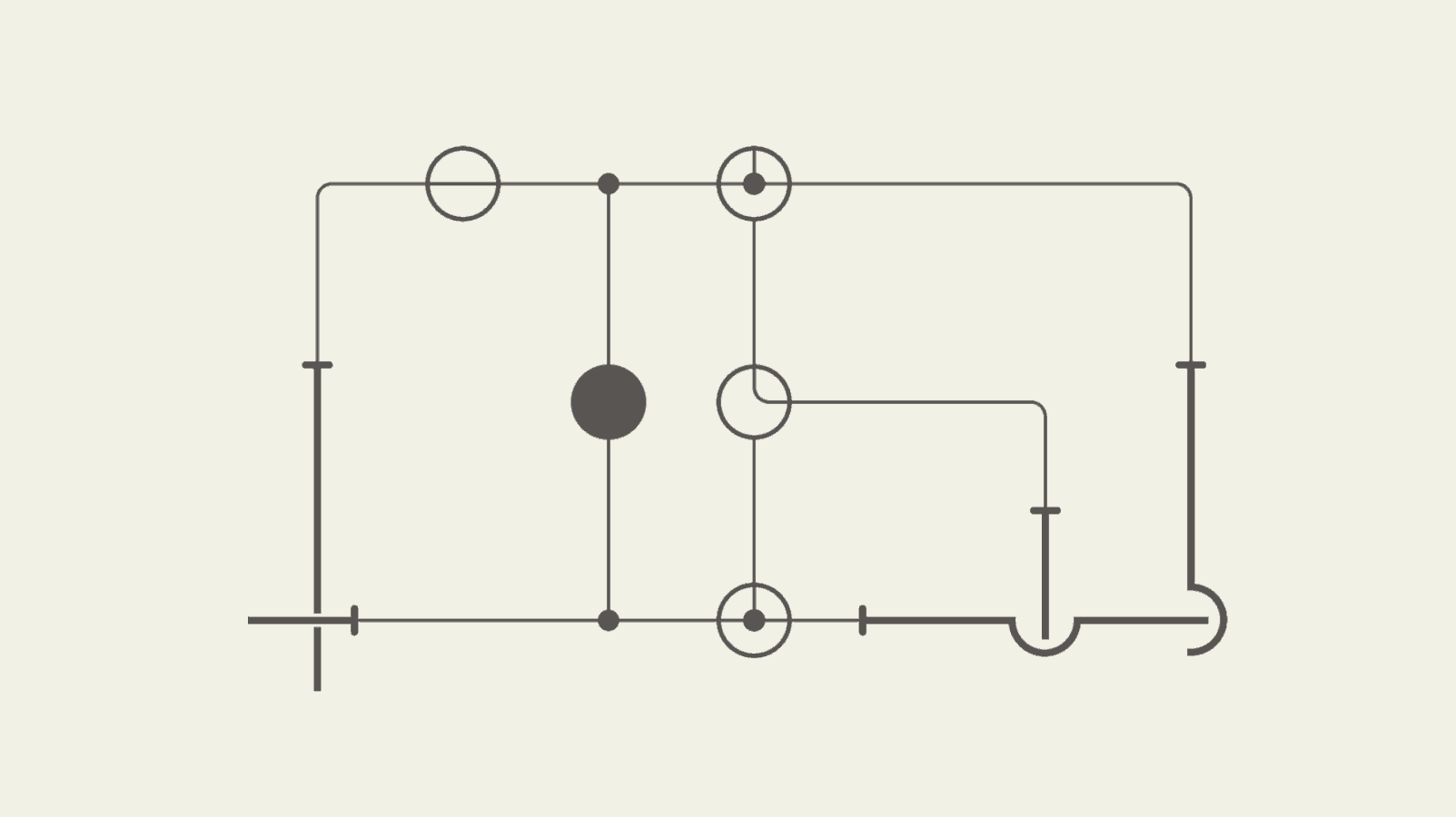 Another game with a deceitful exterior, HOOK lives up to its name in more ways than one for it is a multi-sided affair. On one side you have a minimalist, relaxing game with an elegant but empty art style that seems simple enough. But on the other side you have increasingly complex game mechanics that will keep you on your toes, despite the fact that the game features no scores and timers as the game is meant to be a sort of relaxing adventure. The only thing you need to do is untie the hooks found in each level but once they start branching off in multiple intersecting paths and additional obstacles on the way, failure is frequently close at hand. But since there are no drawbacks to losing (other than restarting the level), you can rest easy and take your time with the puzzles. 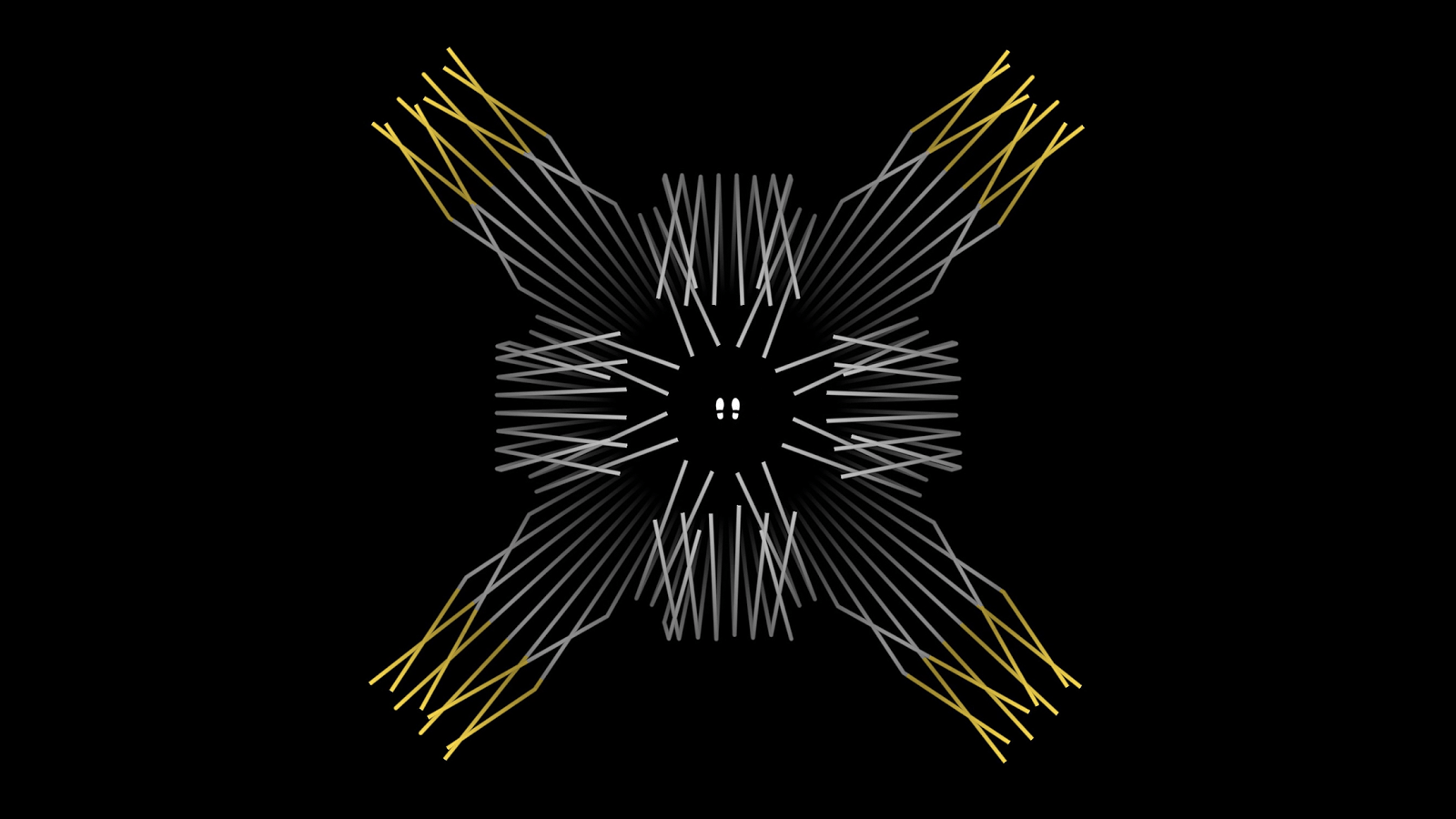 If you think that puzzle and horror games do not mix then allow me to introduce Dark Echo, a unique game that offers copious amounts of terror in a very creative way. Dark Echo is a sound-based experience, meaning you best get some headphones and sit in the dark while playing it. Visuals in the world of the game are made from the sounds you make with your feet so you can map out the place while trying to find an exit. Obviously you are also chased by a monster you cannot even see so you will have to be quick and use sound to your advantage. The horror element comes from the near-perfect sound design and your own devious imagination. 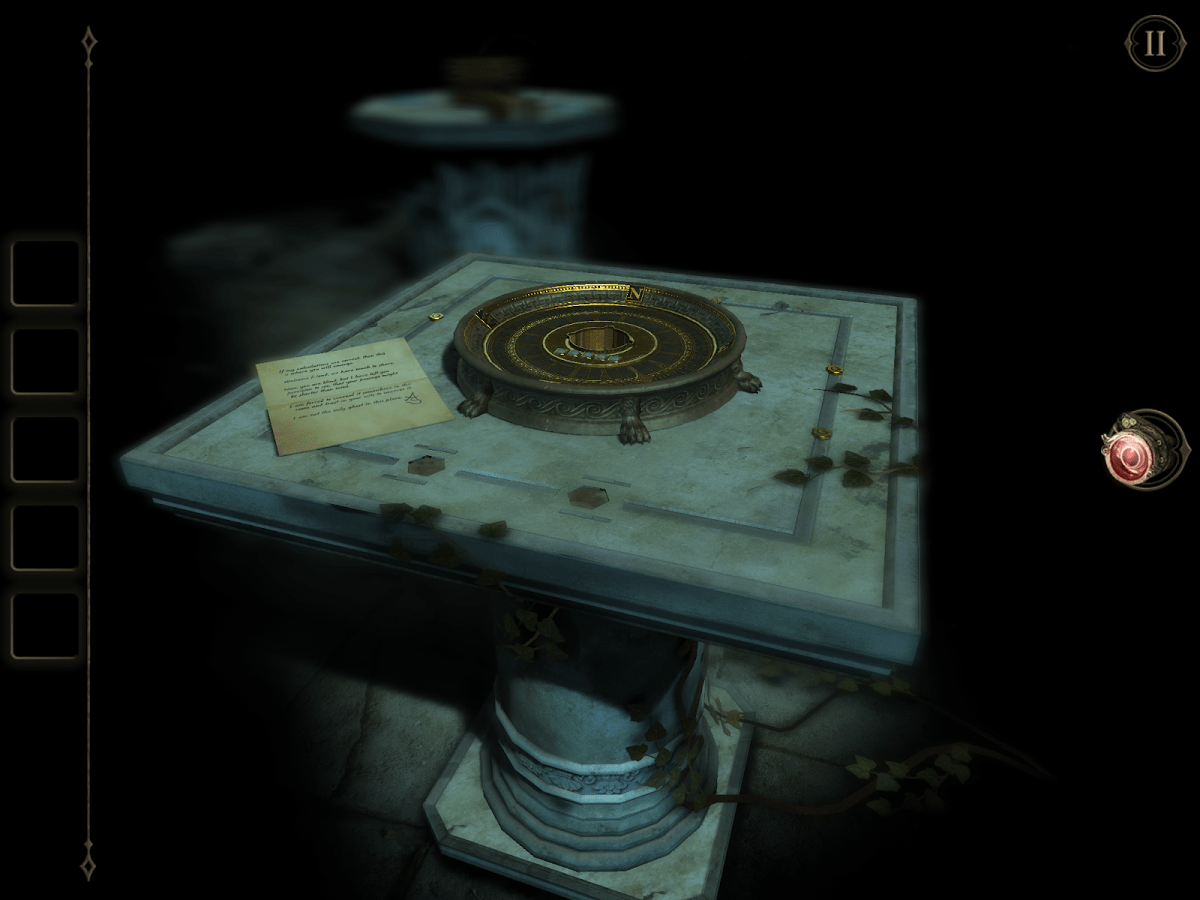 There is not much I can say about The Room 2 or its predecessor that has not been said time and time again. Widely considered as one of the best mobile games ever, The Room 2 features an intriguing story, interesting puzzle mechanics in multiple dimensions, great visuals and a level of complexity that will force you to focus on the game if you ever want to solve the puzzles. I suggest playing the game in peace and quiet, preferably with headphones for the best possible experience. 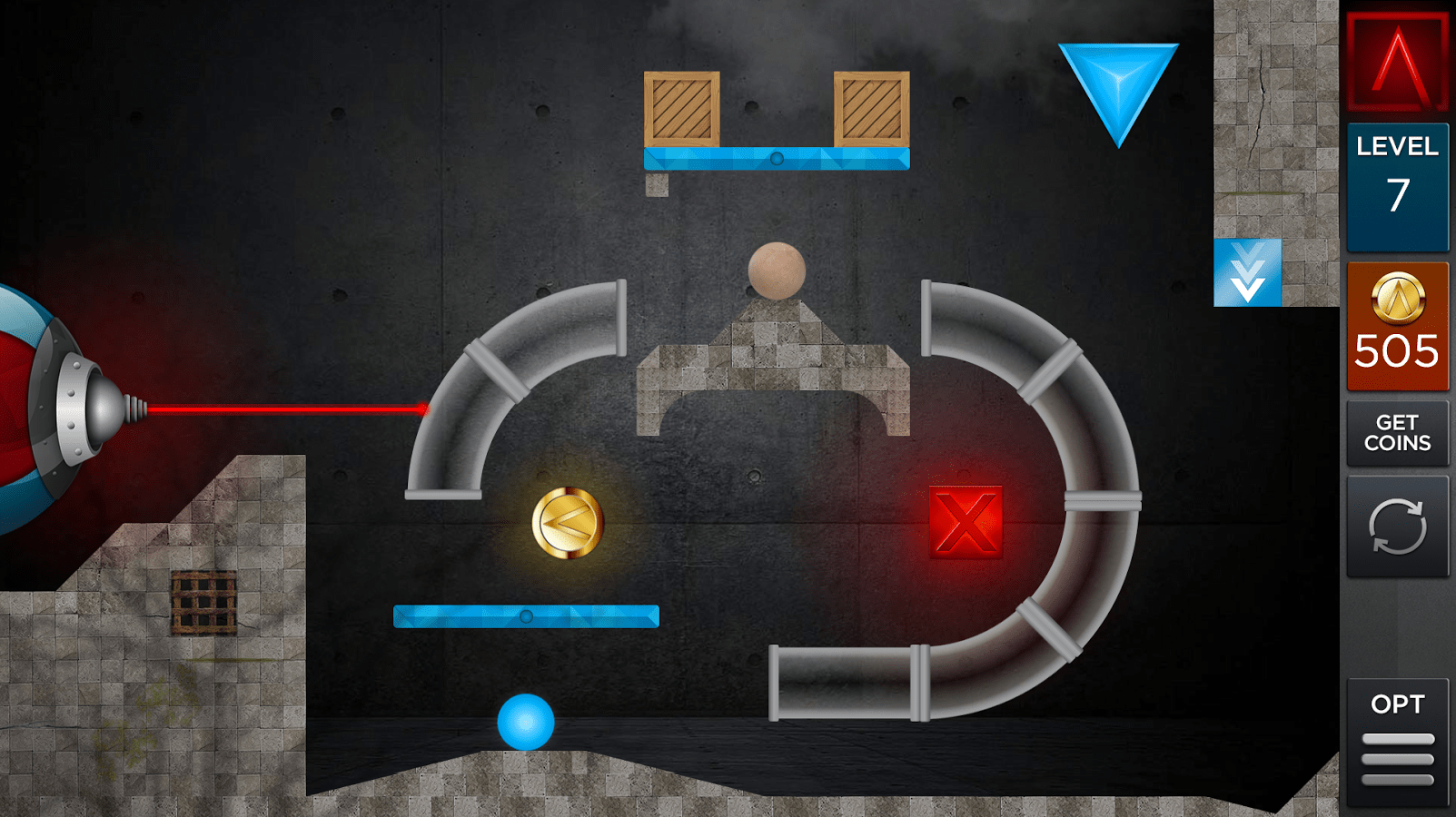 Laserbreak is a highly addicting game that features all the things that make life fun, including lasers and TNT all set in a realistic physics environment that makes me think of the elaborate plans found in old animated series but with much more destruction. You will have to utilize all the items in your disposal as well as your laser in order to hit your target so you will have to be creative and learn how each thing interacts with the environment, slowly but surely. The free version has 30 levels while the paid one has 60 more. 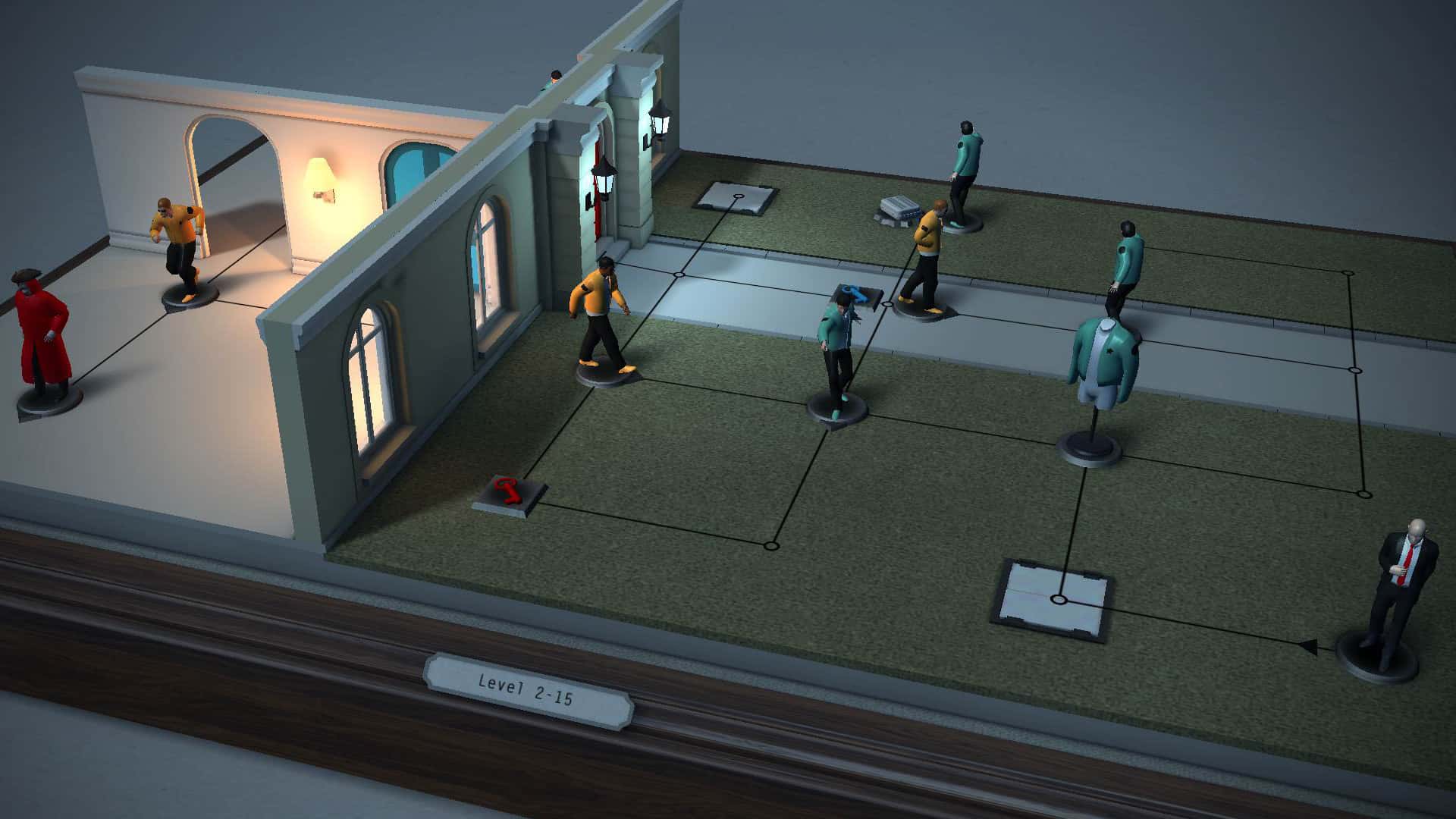 Despite the many Hitman games that have been released over the years, the franchise is one of the very few where most if not all of its titles offer something unique and exciting. Hitman GO might be an entirely different game than the console and PC offerings but the main ideas of the series are still there. As usual, you will play as the iconic Agent 47 with the task of taking out certain characters. The game takes place in a virtual board of sorts and you will have to move turn-by-turn towards your target while avoiding enemies along the way. The asking price might seem steep but there is a lot to be gained from this title. 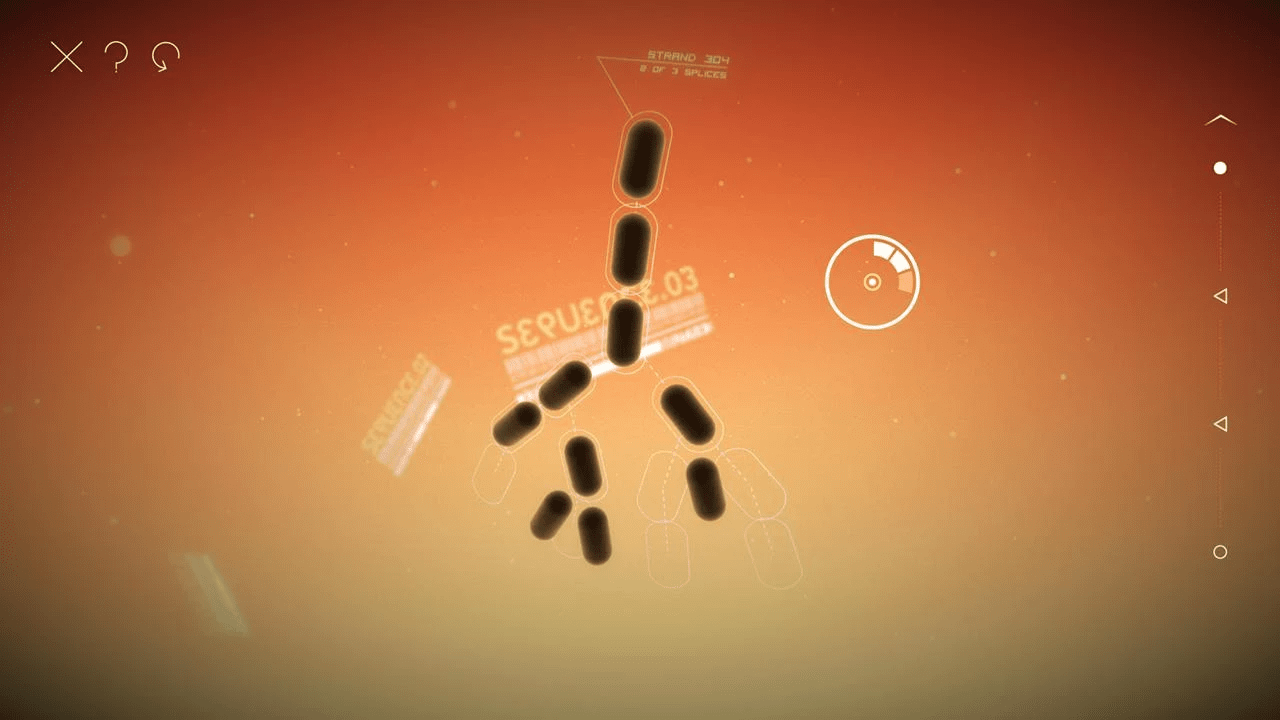 Splice is another stunning game which derives its name from the cell generations and mutations that you get to play with. Players are tasked with crafting cell branches into specific formations that get very complicated. Some cells double themselves, others branch into specific directions while there are some that can only be used at the end of a sequence as they delete everything else that is further down their own branch. There are more than 75 puzzles and an extraordinary soundtrack that leave you with no choice but to spend hours on the game. 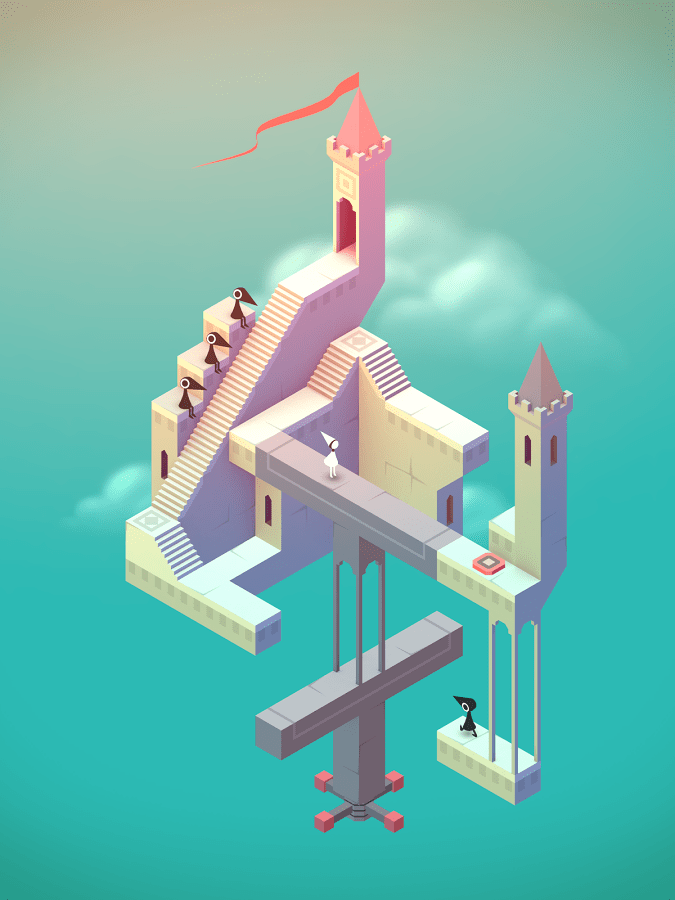 I understand that pretty much everyone expects to find Monument Valley in lists such as this one but there is a very good reason for that. There are admittedly many other titles with beautifully crafted surreal worlds but there is perhaps no other as polished and as remarkable as Monument Valley. The visuals will immediately grab your attention as the game’s fantastical architecture and impossible geometry are incredibly alluring. Beneath the pretty surface you will also find some pretty solid gameplay with the only criticism anyone can attribute to the game being its very short duration. Still, the experience is very much worth it.