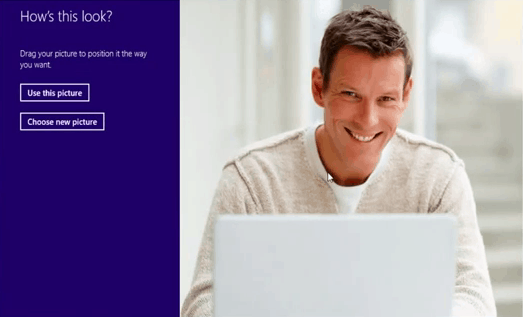 One of the very first video game genres ever, was the puzzler, and it has only continued to grow in popularity throughout the years. Puzzle games are some of the most commonly found titles on the mobile market, and for good reason — these games are always pretty easy to play on a handheld device, and they’re great for killing time. If you’re looking for some new puzzlers to add to your arsenal of games, check out the list below! 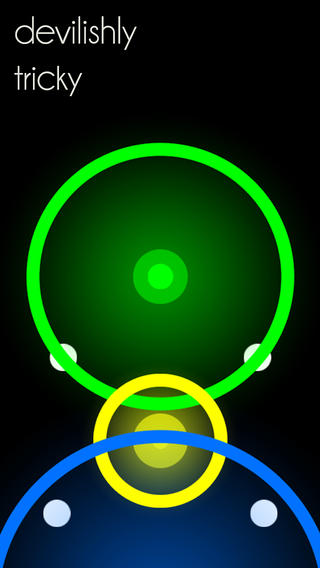 To kick off the list we have Circadia, a game that starts out with pretty simple levels that are relatively easy to complete, but gradually turns into something much more challenging. Circadia also offers a unique puzzler experience, as it requires players to have a bit of rhythm in order to complete the levels. You can pick this one up for just a buck on the app store, and it’s definitely worth a try for any avid puzzle gamer. 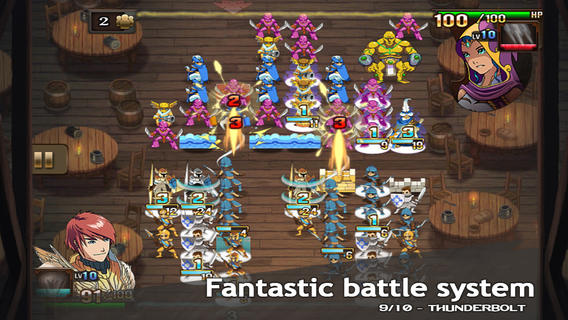 Next up we’ve got a game that combines elements of the Puzzle genre into an RPG. Now, Clash of Heroes may fall under the category of RPG more than it does Puzzler, but it’s something that fans of both genres will certainly enjoy playing. The puzzler aspects come out during combat, which features a very unique spin on the traditional puzzle/RPG gameplay. 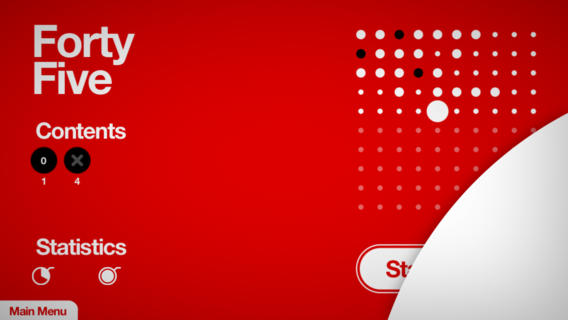 Hundreds is a game that will put your brain to the test, and give players something a little different than what they’re used to. Upon first glance, the game look pretty simple, but the complexity of Hundreds becomes apparent rather quickly. Although the $5 price-tag is a little steep for a game like this, I still recommend it to anyone who loves a challenging puzzle game. 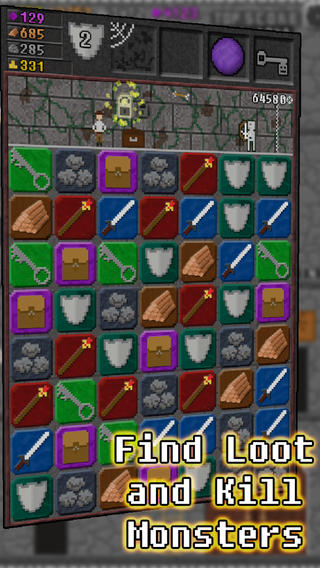 Here we have another puzzle/RPG game, which follows the more traditional idea of the genre-mix (Puzzle Quest, etc). 10 Million is all about exploring the game world to gather resources, fight enemies, and upgrade your castle. This is one of those games that can easily suck you in for several hours at a time, and always leaves you saying “just one more quest”. 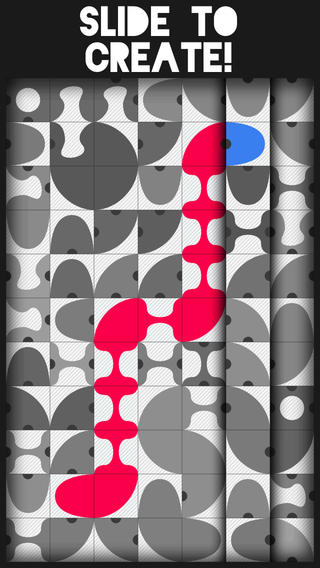 When you first see a Polymer level laid out, it can be a bit overwhelming. There are a lot of odd shapes, random colors, and overall it just looks like a jumbled mess. Although once you get the hang of it, the game isn’t nearly as complex as it seems at first, there is still plenty of challenging aspects that will leave you scratching your head. Polymer is a mix between several different puzzle concepts, including the Rubik’s Cube! 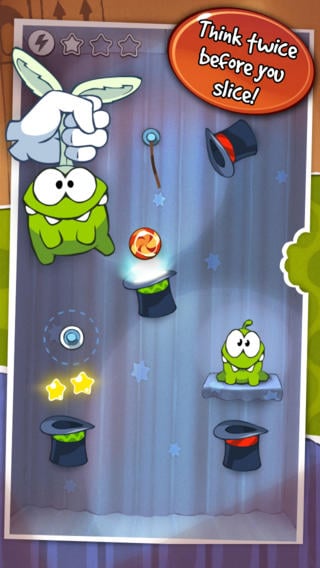 It wouldn’t be a list of the best iOS puzzlers without Cut the Rope. You’ve likely already heard of/played this game if you’re a big fan of puzzle games, but it’s still worth mentioning. Cut the Rope features over 300 different levels with varying difficulties and alternating concepts. You definitely get the most content for your money with this purchase, and it’s a necessity for almost anyone with an iOS device. 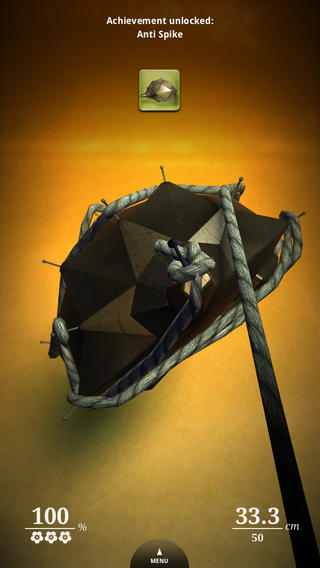 One thing you’ll commonly find with Puzzle Games, is that they aren’t visually stimulating the majority of the time. However, Zen Bound 2 throws a curve-ball by introducing 3D graphics, while retaining some complex puzzle solving concepts. The game involves throwing a rope around various objects, and getting the rope to looks as the level intends. There are over 100 different levels in this game, and each one provides a unique experience that is not only soothing to the mind, but rewarding upon completion.

Coincidentally ranking in at #3 on the list, is none other than the hit game Threes! which was released earlier this year. Threes is able to put your puzzle skills, as well as your math skills, to the ultimate test. This game is more about trying to achieve the highest score possible, rather than completing levels to unlock the next part of the game. Gameplay involves sliding all of the numbers on-screen in one direction, and combining them to get numbers divisible by 3. It’s only a dollar, and provides endless hours of entertainment — this is a no-brainer for puzzle lovers, unless you hate numbers and math. 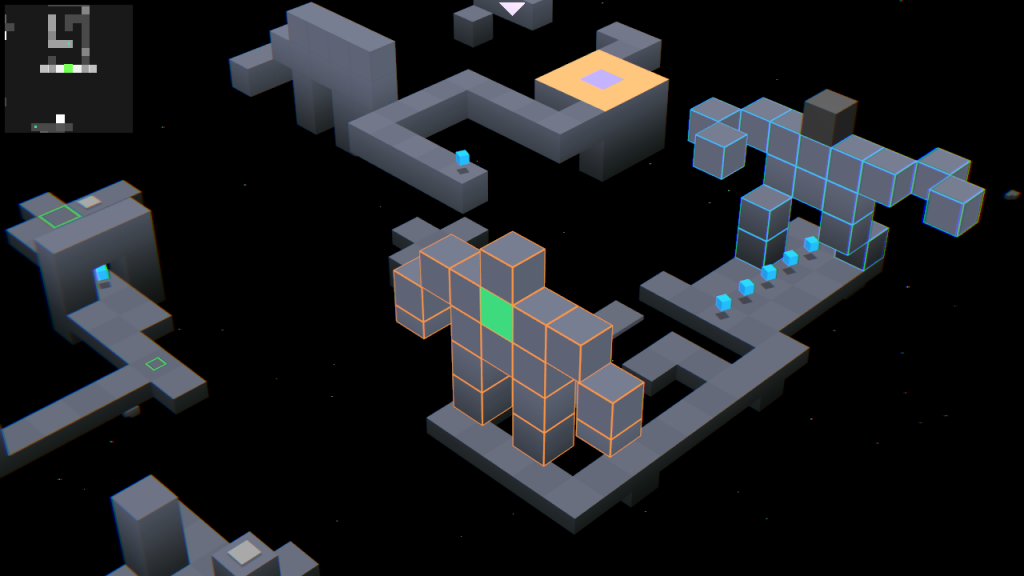 EDGE is a game that can be many things: extremely fun to play, extremely challenging, and extremely frustrating. The list goes on, but at the end of the day this is hands down one of the greatest puzzlers out on the mobile market today. It doesn’t have standout graphics, or groundbreaking new concepts, but it’s something that just about anyone can enjoy. Although it doesn’t boast the amount of levels some of these other games do, it manages to pack enough content into each level that you won’t even notice. 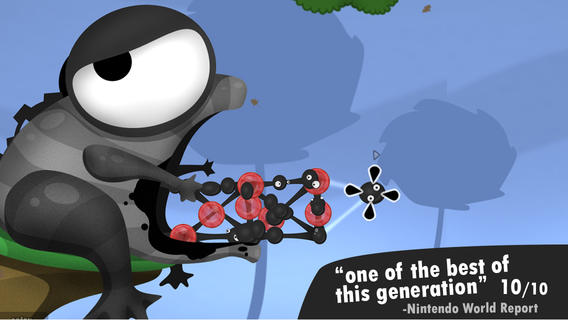 And the crown of Best iOS Puzzle Game goes to none other than World of Goo. If you decide to pick this one up, it’ll be $5 well spent. World of Goo features tons of unique levels, each with different puzzler concepts (build structures, move units, etc) that must be mastered in order to complete the level and move on. There’s hours upon hours of gameplay, and your brain will be challenged every step of the way. If you like puzzles, don’t hesitate to pick up this critically acclaimed title on the app store.

What did you think of the list? Let us know in the comment section below, and be sure to include your favorite iOS Puzzle Game as well!