An Android emulator for Windows is not just a developer’s tool to test apps while they are in development. It is a fun way of playing Android mobile games or running your WhatsApp on a PC. Even though there are better ways of running WhatsApp on a PC (think Franz), playing mobile games on a PC can be fun, too.

Check out the updated 2020 version of our best Android emulators for Windows. 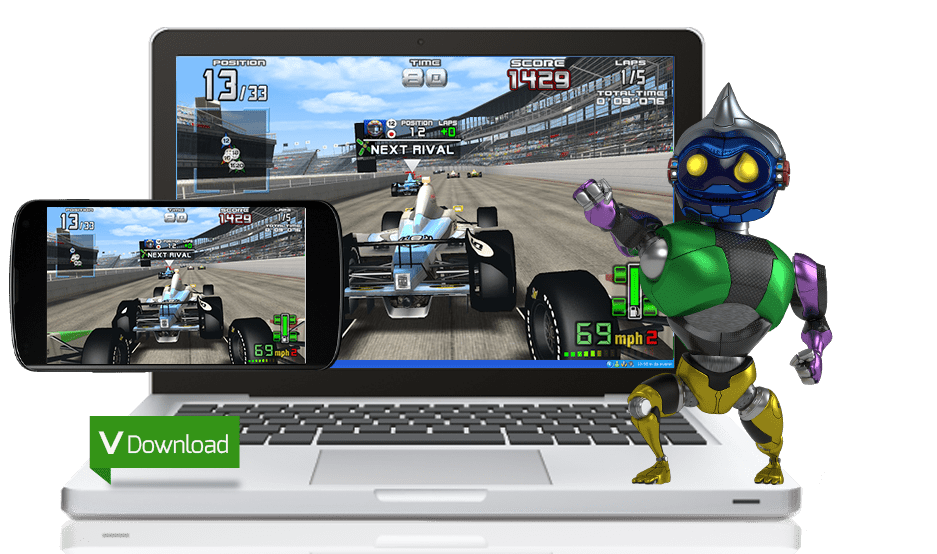 Andy might not offer the latest Android version, but it has a nifty Andy companion app you can install on your smartphone or tablet to use it as a controller for games that require a lot of touch-based interaction.

Andy is easy to set up; it offers comprehensive FAQs. Being a KitKat, it won’t support games that are compatible with newer versions, but other than that it is a robust Android emulator, and a reliable one. 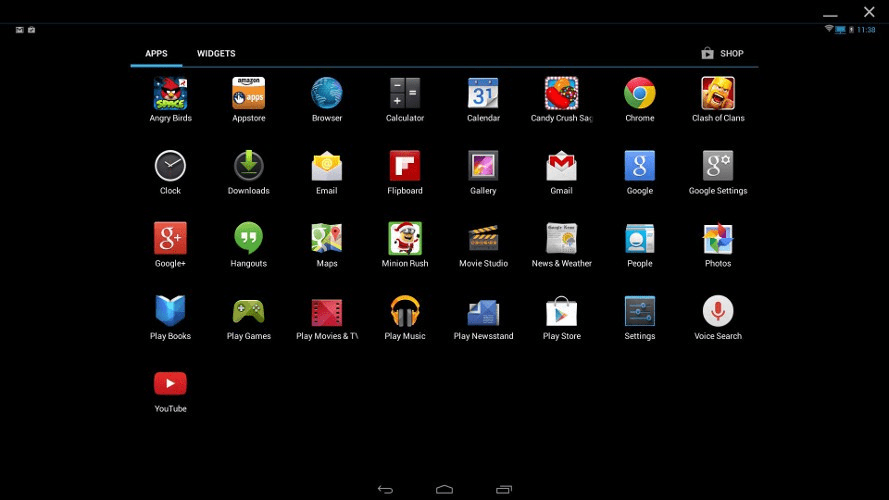 AmiDUOS is a very smooth and full experience when it comes to Android on Windows. It is a full Android experience and runs better than Genymotion or Bluestacks. 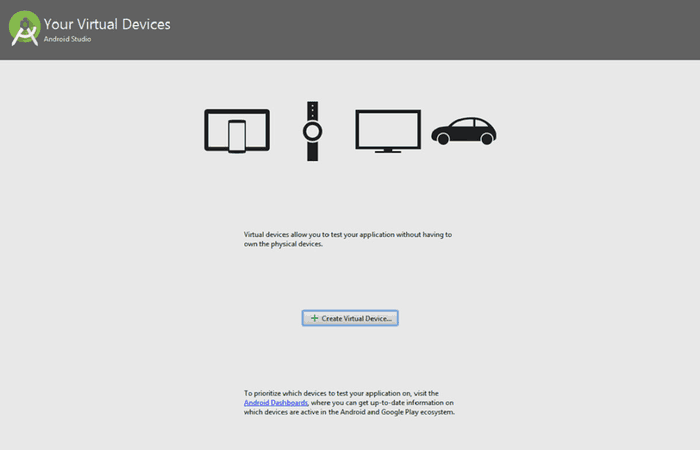 The official Android emulator is wonderful but for one nuance – it comes with quite a learning curve. It emulates all Android form factors from smartphones to tablets, Android TVs, wearables and Android Auto. 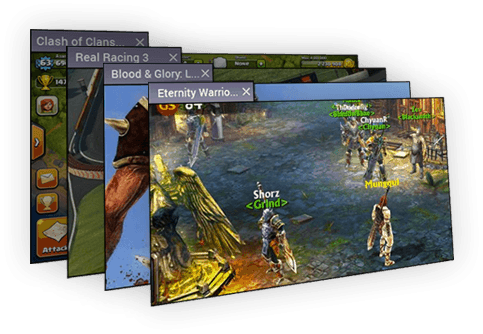 A veteran of Android emulators, BlueStacks is not entirely an emulator but rather a player designed specifically for gaming. 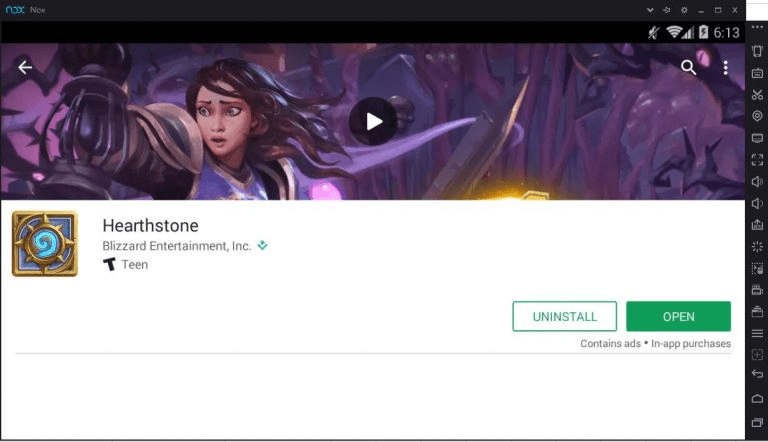 Nox is like BlueStack but more advanced, offering more control.

As you can see, all Android emulators are worth a try, but the official emulator will always stay ahead for obvious reasons. If accuracy and latest OS version is your goal, go for the official Android emulator. Otherwise, go for Nox or Andy (free but older versions), or AmiDUOS (paid, Lollipop).