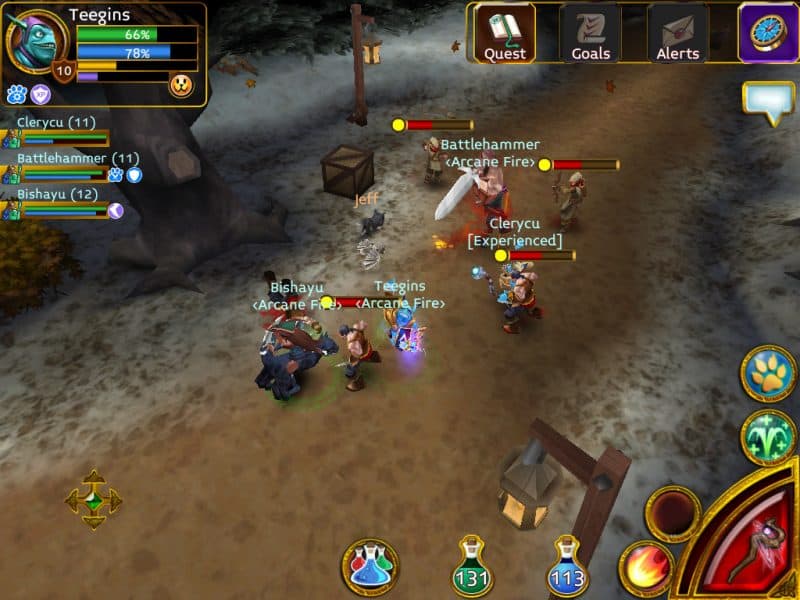 Looking for a new MMORPG to play on your iPhone or iPad? We’ve got you covered. Some of these games are also available on the Android platform, but if you’re looking for an Android specific list, check out our Top 5 Free MMORPGs for Android. But that’s enough about Android, let’s get started with the iOS list!

First up on the list we have Conquer Online II, which is an MMO packed with tons of content and things to do. Whether you’re more of a PvE or PvP type of player, it doesn’t matter — Conquer Online has a plethora of it for you to experience. One of the major highlights of this game is the in-depth class customization, with 500+ different class outcomes you can end up with based on the decisions you make at character creation. You can also customize the way your character (and it’s mount) looks, allowing you to create a truly unique fantasy character. 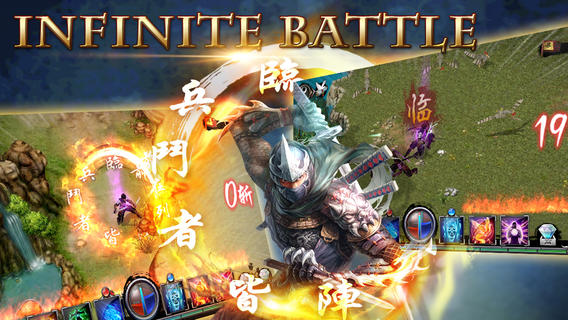 The UI in CO2 is pretty well-designed too, and although it isn’t without it’s flaws, most players will find it easy to get acquainted with and use throughout the game. Communicating with other players can be a bit challenging, as with any mobile MMO, but it’s definitely accessible.

For some, a 3D MMORPG is just too much to handle on a mobile device — which is quite understandable. Fortunately, there are quite a few 2D MMOs available as well, and one of the best choices if you choose to go this route is Warspear Online. This game is available on multiple platforms, and plays well across the board. Warspear features 12 different classes, 4 unique races, and two factions to choose from. 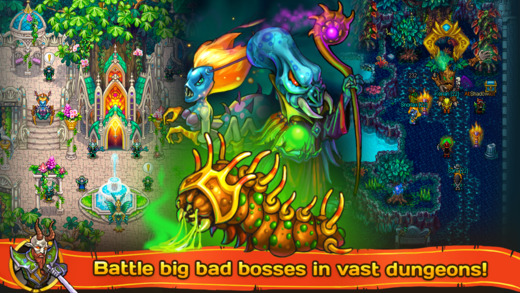 Beyond character creation, there is an immersive world packed with challenging and engaging combat for both solo and group play. There are literally thousands of different quests and monsters you’ll encounter throughout the game, and more being added on a regular basis. Warspear is definitely the MMO to play if you want a vast world with endless amounts of content to conquer.

One of the longest running MMORPGs of all-time is Tibia, and although the graphics and concepts are a bit dated, it is still one of the greatest online RPGs available. The mobile version of Tibia allows you to join the game that’s been running since 2003, and play with players across multiple platforms. Tibia is also a 2D MMO (like Warspear), and although it offers less content than some of the other MMOs, it makes up for it with the extremely fine tuned content it has to offer. 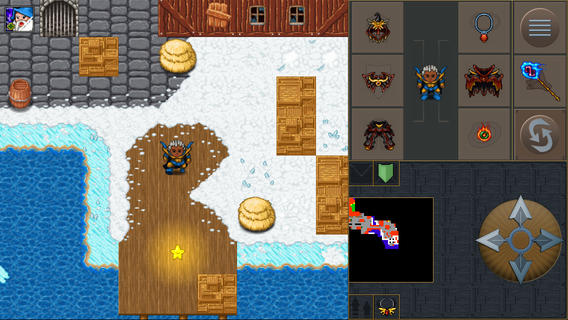 Tibia feels exactly how a 2D mobile MMO should feel, and it’s definitely worth giving a shot if you enjoy that classic experience.

Celtic Heroes is a very interesting game, it’s packed with classic MMO concepts, but also mixed in with some more modernized ideas. The game offers a full 3D world with tons of areas to explore, enemies to fight, quests to complete, and loot to be acquired. This is definitely one of the best looking MMOs on the mobile market, and although there is still plenty of room for improvement in gameplay, it will still suck you into the world. 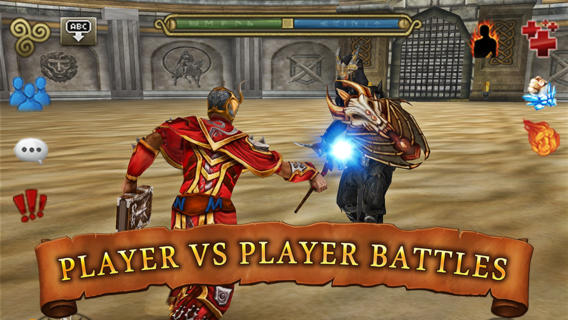 Socializing is a big part of this game, you’ll want to be interacting and grouping with other players if you want to work on some of the more rewarding content the game has to offer. Celtic Heroes also offers plenty for PvPers, with dueling and other mini-games you can take part in.

The #1 free to play MMORPG for iOS is none other than Pocket Legends — which was the first mobile MMO to really become popular. The developers used that popularity and the income associated with it to shape and mold the game into what it has become today; a fantastic mobile MMO. Quite frankly, this is as close to pocket WoW as you’re going to get (with the exception of Order & Chaos Online, which is a paid game with monthly sub). 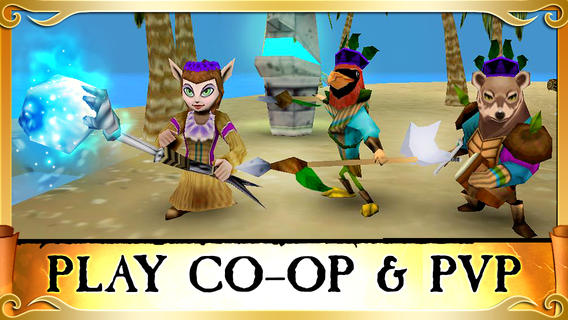 Pocket Legends has expanded into other games as well (Arcane Legends, etc), but we’re going to just rank the original at #1 for consistency. The game itself features tons of class and character customization objects, quests and dungeons, PvP and RP, and the list goes on and on. This is the perfect game to play with a group of friends or just by yourself.

There you have it, the Top 5 Free MMORPGs for iOS! Make sure to leave a comment letting us know what you think of this list, and if there are any adjustments you’d make.