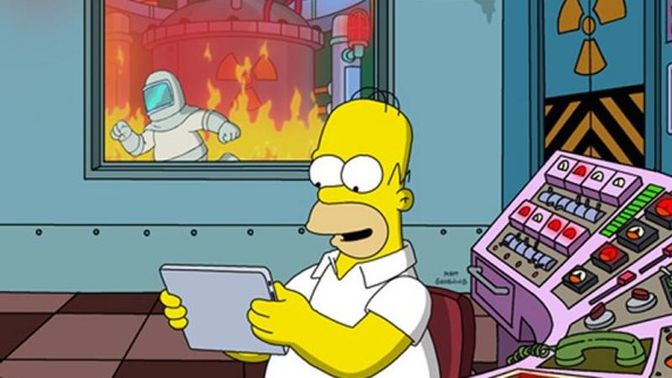 You have played at least some of them, or maybe all of them, and without a doubt, these games are addictive as hell. They are the reason we are wasting precious hours on our mobile devices trying our best at the games to score higher, and keeping on playing instead of sleeping or spending quality time with our loved ones. Like it or not, mobile gaming beats casinos and slot machines simply because they are either cheap or free and ridiculously accessible. You do not need to go to a specific place – they are always in your pocket and available wherever you are, even if you don’t have access to the Internet. They are the reason we spend money on in-app purchases when we could have spent it on something that has a good purpose for it. Every week, Google Play and iTunes enlarge their arsenal of excellent games, and we keep track on those, but the list of the following games present the mobile gaming phenomenon, the best of the best that have proved to be highly addictive over the years.

These are the most addictive games available on Google play store and iTunes – beware and stay away or get lost playing! 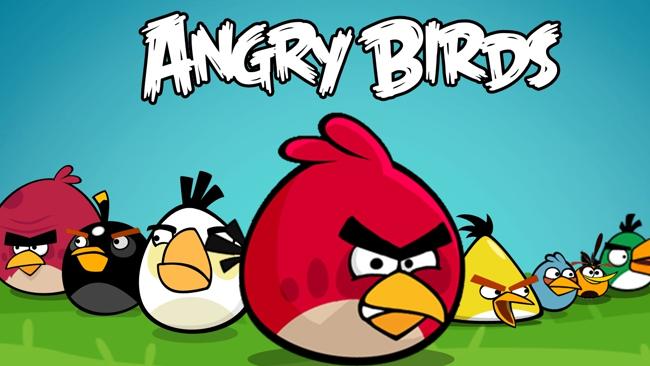 It goes without saying that Rovio’s Angry Birds are at the source of the new gaming era. That game started it all – who could ever imagine that cartoon-like birds and pigs could actually get millions and millions of people addicted? The game is funny, colorful and challenging, and for some reason, that still beats me, it keeps you coming back for more. Angry Birds has become the default game everyone has to install on their smartphones and tablets, and if your device doesn’t have one – well, why doesn’t it? This game is an excellent example of mass mobile gaming addiction. 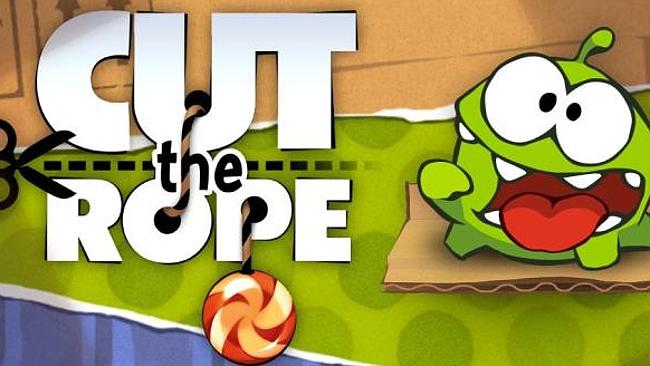 Om Nom is a little green creature that looks like a frog, but is actually very cute. The object of the game is to feed the little cute monster with a candy that’s hanging on the rope. So in the game, you’re just cutting ropes, overcoming obstacles along the way, and each level presents a new challenge. You get tense as the difficulty increases – start sweating, becoming nervous and frustrated because every failure is highly aggravating. Nevertheless, when you finally succeed to feed Om Nom, you feel accomplished. 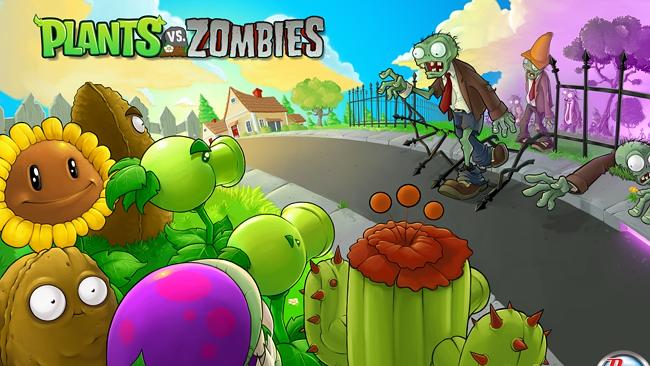 Isn’t killing zombies always fun? Plants vs Zombies is devastatingly addictive and extremely fun game, where you have to defend yourself against plants, but truth be told, no one ever suspected it would end up this good. It is exactly this game that brought new life to the tower defense games, making them popular again: it is this game that makes millions of mobile gamers sacrifice their sleep and most productive hours instead of working in order to succeed and play that next level. No matter what they say about the annoying Facebook invites, Plants versus Zombies still remain one of the most addictive mobile games. 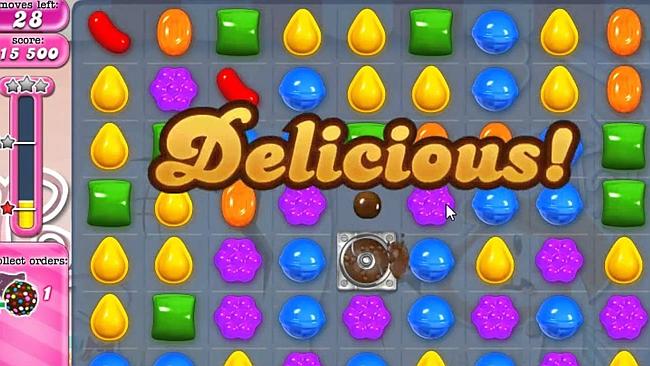 This game leads the chart of the games generating the largest revenue in in-app purchases, and for a good reason – once you get a taste of matching colorful candy, you simply cannot get enough of it, and when the free lives are over, you simply must keep playing; and to keep playing, you need to pay, or wait until the free lives are renewed. Surprisingly, the game of matching three candy of the same color together is highly addictive. The overall amount of players spends as much as $700,000 a day on in-app purchases to get tp the next level. Some amazing statistics, isn’t it? 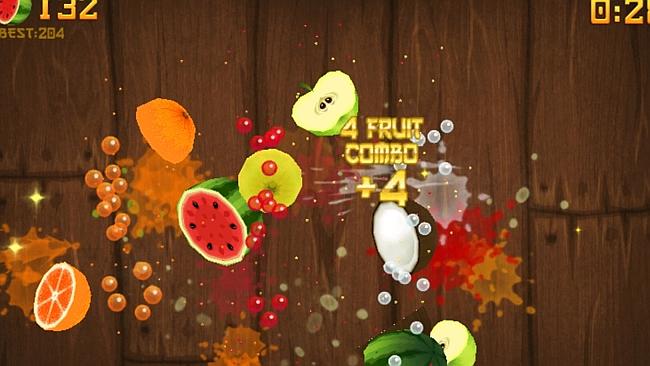 Another phenomenon, Fruit Ninja gives us unexplainable delight from seeing the splats of colorful fruit on the wall. This one is really crazy game revolving around the ninja cutting fruit in pieces and his karate master throws at him more and more. Just stay away from hitting the bombs. 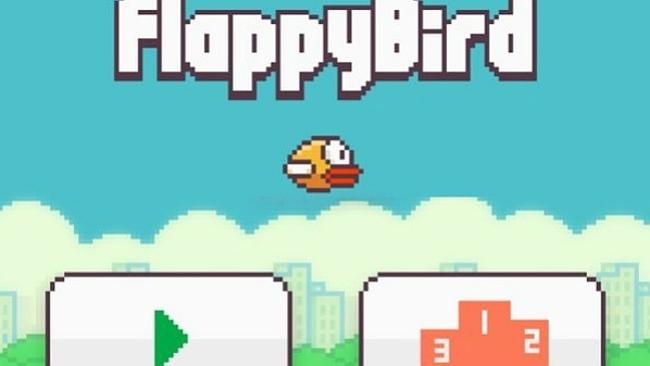 Why doesn’t it just fly?! Flappy Bird has been in the headlines for the past two months now. This mobile attraction keeps gamers drawn to their smartphones frustrated and aggravated, which often results in many fine smartphones thrown at the wall. The rumor goes the Flappy Bird creator got the game down because he felt the addiction the game created was doing more harm than good. After he took down the game, online retail stores even offered some $20 more for the used smartphones, which had Flappy Bird game installed; bloggers wrote about how to install Flappy Bird after it’s been taken down; developers created copycat games that compete among themselves to see which one is the most addictive. 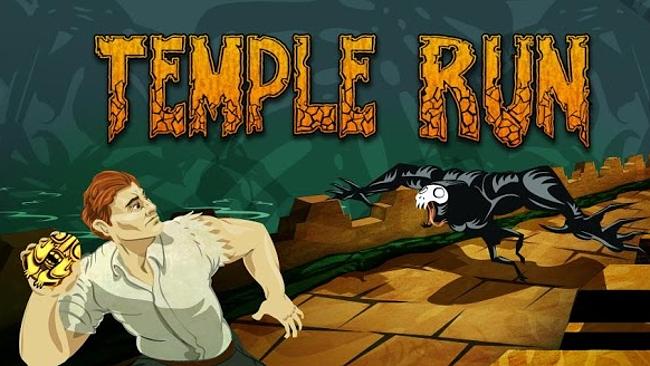 An endless and highly addictive runner, which keeps you glued to your device exhausted by the rush to get the highest score and race away from the weird monsters, as you imagine yourself being Indiana Jones. You secure yourself with power ups and secure levels, which make you come back for more and play “one last time,” which is never your last. 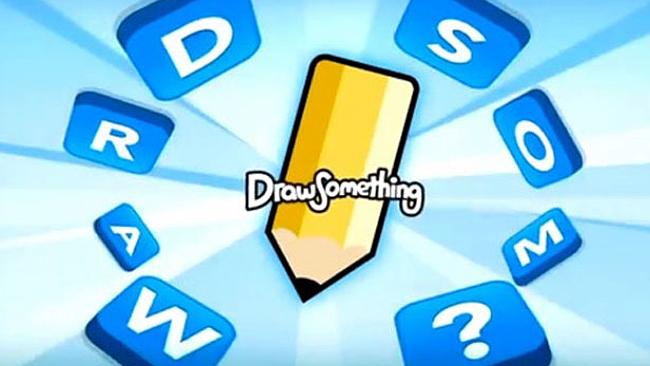 This is from the likes of the board games that you can play wherever you are, and you are driven by the endless desire to beat your friends and show your superiority, feeding your ego. An extremely addictive game that challenges your brain and gives you the endorphin your body needs to keep you coming back for more.

The list can be expanded, and it can go on virtually forever, but these are the worst of them all for consuming our time, brain cells and emotions.