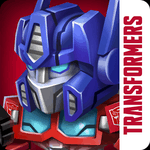 DeNa just can’t get enough of Transformers; neither can Hasbro, can they? As we reported last December, DeNa and Hasbro have once again teamed up to release a new transformers game, and this time around it is a spin-off of DeNa’s popular Super Battle Tactics.

You collect teams of your favorite Transformers and Decepticons that can fight side-by-side and battle other players around the world. You can level up your transformers, change their mods, stats and abilities, which allows you to experiment with different attack styles and powers.

This game also lets you link transformers together in powerful combos that do critical damage.

The game features a single player campaign, online PvP with leaderboards, live events and social integration. Your victories will also bring you loot and resources while teaming Autobots and Decepticons will let you collect iconic transformer characters. 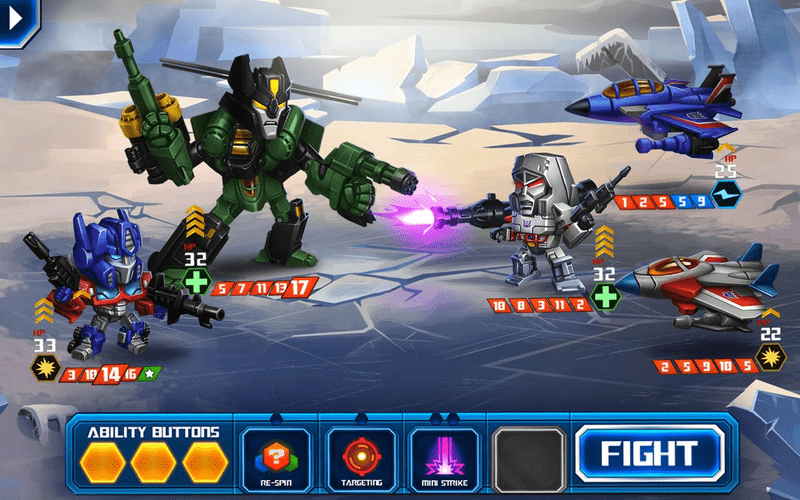 The game is freemium, and as with everything DeNa these days, you can expect IAPs to range from $4.99 to $99.99. To think of it, it is this restricting IAP model that made me stop liking DeNa’s Godus eventually, and I am hearing a lot of users feel the same way about DeNa’s games. Nonetheless, we will definitely post a review of it, since a new Transformers game is a big deal in the mobile world.

What I can say for starters, however, is the bubble-headed transformers look grotesque, in my humble opinion. 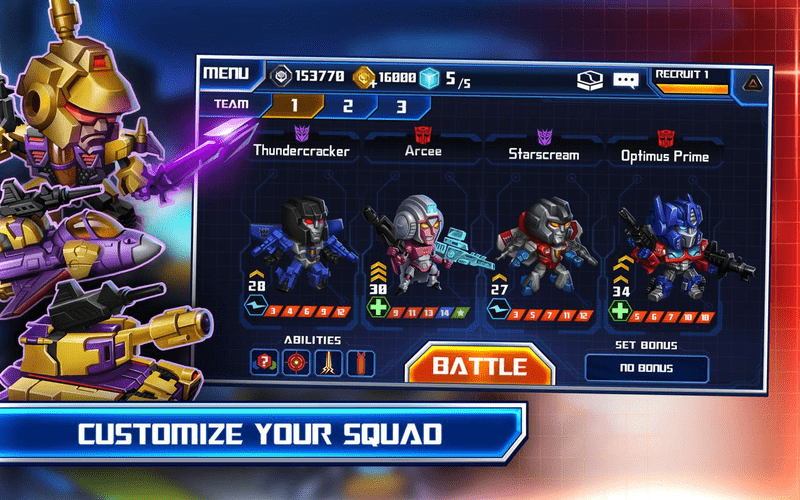 One of the game’s perks, and the YouTubers will love it, is the ability to record the gameplay and share it, and this is why the app wants to have access to your device’s microphone.

As far as user reviews are concerned, there are quite a few saying that the game is good, but needs some work, and the music is poor while the Transformers niche has been on a steady decline lately.

My guess it should do just fine if you come without any expectations, and I will share my impressions if I should ever get past the loading screen. The game could be downloading some additional data package in addition to its initial nearly 50 MB download, or connecting to the servers, but ominously, it does not show any download or connection progress. Alas, the developers don’t seem to have enough time to test the apps properly these days, and release them with a bunch of rough edges.

Have you played the game, yet? What is your favorite Transformers mobile game? Share your impressions in the comments below, or join a conversation on our forum.