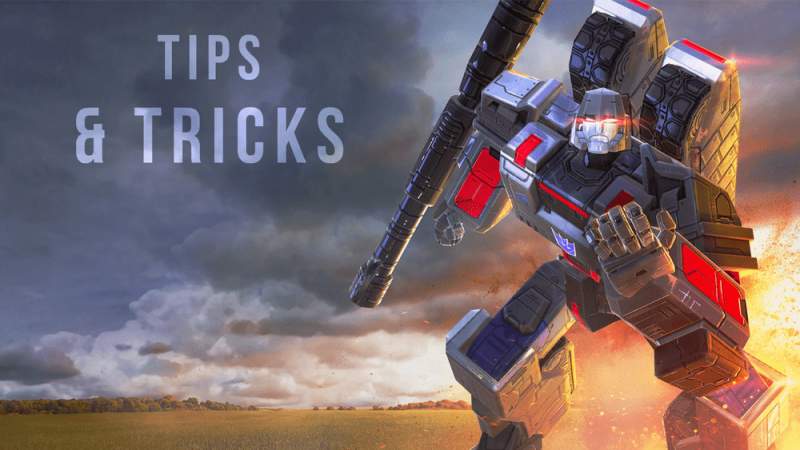 Transformers: Earth Wars is a love letter to the fans, and even though the resemblance with the tired formula of Clash of Clans saddens some, the majority are just loving the genuine transformers delight of the game. Hence, any Clash of Clans fan knows a good deal about base building strategies, and troops deployment tricks.

Despite being a clone of Clash of Clans, Transformers: Earth Wars (read our review) offers a more straightforward and rather simple gameplay, which means it should be easier to make progress. There are quite a lot of characters to collect, and knowing how to harness the wealth of their special abilities, you will be able to win your battles. Below are some tips and tricks for your Transformers: Earth Wars battling and base building. 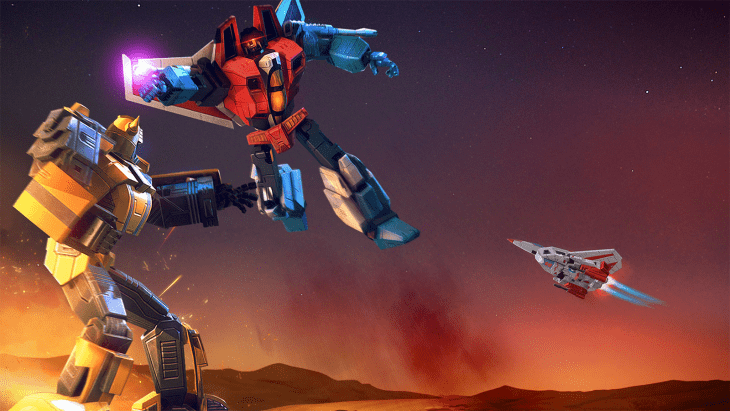 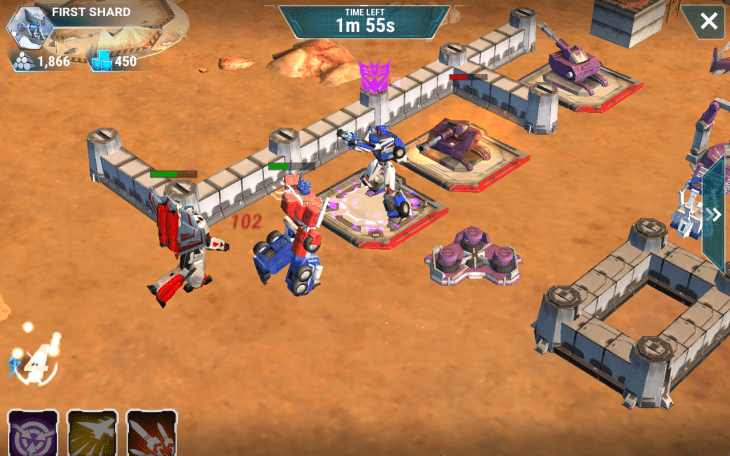 There are five bot classes – warriors, gunners, air support, healers and special class. You know what healers do and when to use them. As for the rest, let’s see briefly what they are. 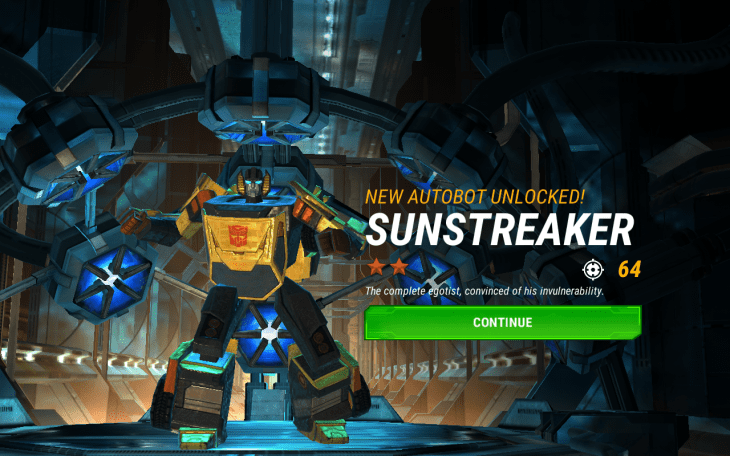 That should do for the beginners. Feel free to add your pro tips in the comments below! Don’t forget to follow PocketMeta for more gaming tips and tricks, apps and games roundups and usage guides, and everything Android and iOS related.