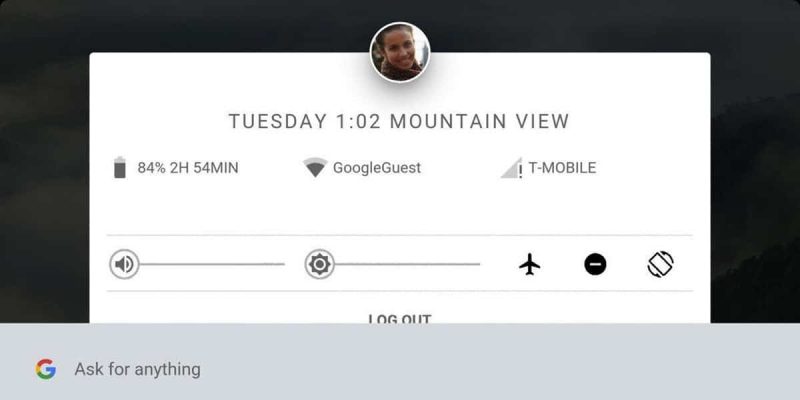 Google is developing a new operating system called Fuchsia. Rumors are the new OS would be designed for both mobile and desktop platforms as a replacement for Android and Chrome OS (at least at some point). While nowhere near its final stages of development, you can try Google’s Fuchsia OS interface on Android right now.

Of course, this would be just the UI and even so, we can expect many more changes to come and the final product to be quite different than what it is at the moment.

Fuchsia OS uses a microkernel unlike Chrome OS and Android which use the full Linux kernel. The goal here is for the new OS to have better performance optimization as well as battery life.

However, the Mountain View tech giant didn’t provide any official details so all of this is just an educated guess. One of the things we do have is the ability to try Google’s Fuchsia OS interface on Android so we can get an idea how the operating system will be like.

This is possible thanks to Kyle Bradshaw at Hotfix who was the first to discover the UI called Armadillo. Also, it appears Google has implemented their own Flutter SDK into Fuchsia for apps and the UI, which allows for developing cross-platform code compatible with Android and iOS besides the Fuchsia OS.

This makes it possible to compile and run Fuchsia’s UI Armadillo on Android devices, something that Kyle Bradshaw was generous to do so any of us can give it a try. It’s an effortless process really, as all you need to do is install an app.

How to try Google’s Fuchsia OS interface on Android

To try Google’s Fuchsia OS interface you will need to sideload the Armadillo APK (Fuchsia’s main UI). Before you proceed to the next step make sure you have ˝Unknown sources˝ enabled in the Security section of your phone’s Settings app.

Now, all you have left to do is explore Fuchsia’s interface. It looks quite different than Android but still retains Material Design elements. You can swipe up from the bottom of the screen to open a Google Assistant interface and there’s also a Google Now-inspired UI with interactive cards.

As I already mentioned, this is just the SystemUI of Fuchsia, and the OS still has a long way to go before entering the final stages of development. Nevertheless, we can at least get a glimpse of how it might look which as you can see, is very different than Android and iOS.

Have you tried Fuchsia’s new interface and what do you think about it?