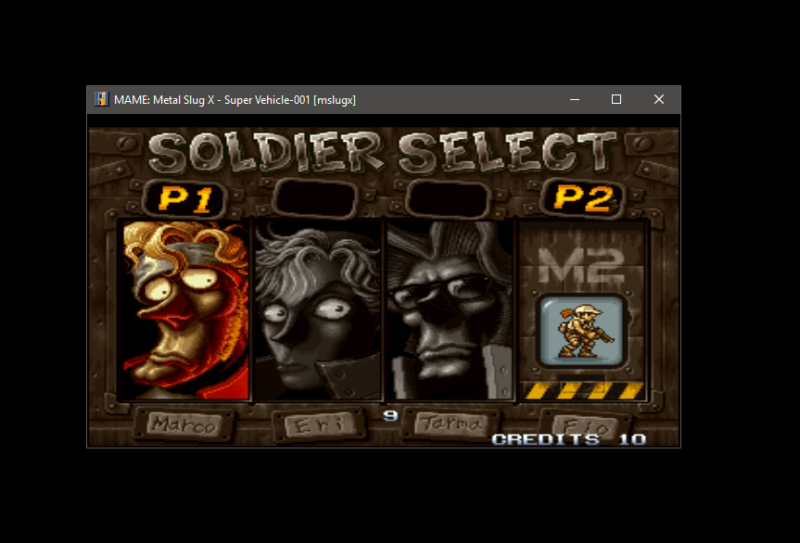 Emulators of video game consoles have been around forever and they have allowed gamers to once again play their favorite titles, even if their original consoles are not operable any longer. This is probably the best time for game emulators as even our mobile devices are now powerful enough to run games that required a standalone console in the previous decade. Today we will look at the various emulators available, how you can set them up, where you can find games and how you can start playing immediately.

Before you do anything else, you must decide what kind of games you would like to play. There are different emulators available for almost every older console but you will have to download them individually as they come from different developers. There are no emulators available for consoles of the current generation. From the previous generation, only the Wii has a decent emulator available. The ones for PS3 and Xbox 360 support a handful of games only and they are not worth the trouble.

If you would like a single solution for all your emulating needs, RetroArch might be exactly what you are looking for. 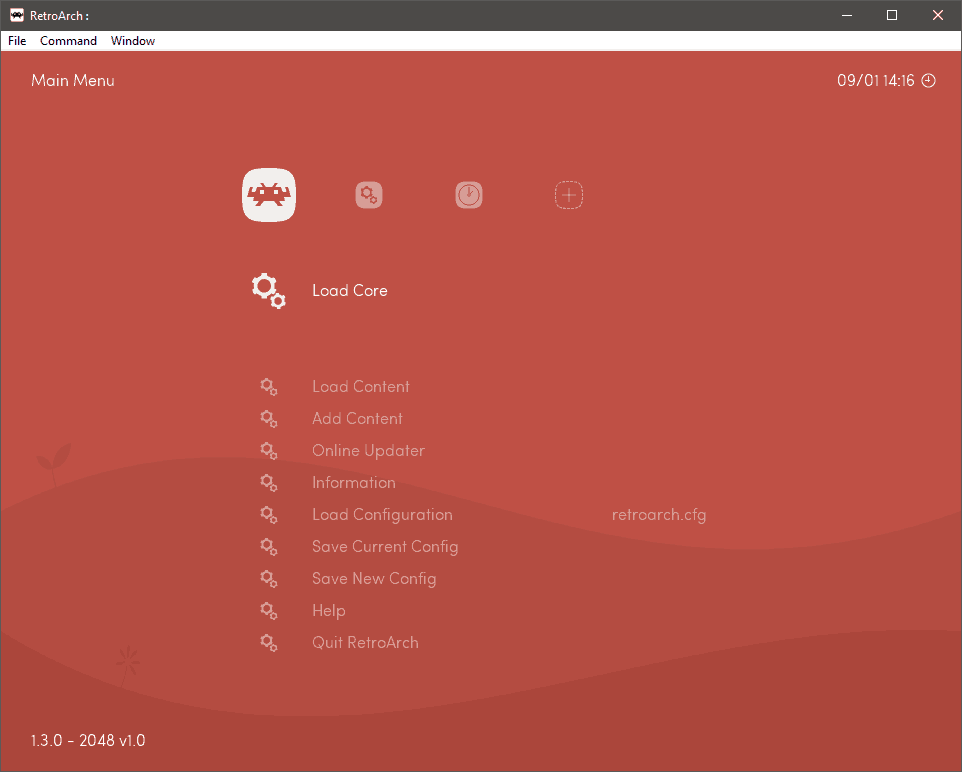 The program is described as an open source, multi-platform and multi-system emulator. What this basically means is that this emulator is available in pretty much any device you can think of, including gaming consoles, and it can also play games from virtually every old console that has ever existed, including arcade games. RetroArch acts as a host where you can install other emulators, load up games and manage everything at once. If you decide to download it, read the official guide before doing anything else.

Here is a list of other emulators to get you started:

Finding games for your emulators

This is where things start to get tricky. As you might have already noticed, gaming and tech companies do not really appreciate emulators, even for consoles that you might never see in their physical form. This is because finding games for emulators is incredibly easy but not always legal. Most developers for emulators will tell you that you should only play games that you already own but since there is nothing stopping you from downloading and playing any title, the potential for piracy is strong. Of course, opinions vary on whether or not emulating constitutes piracy. 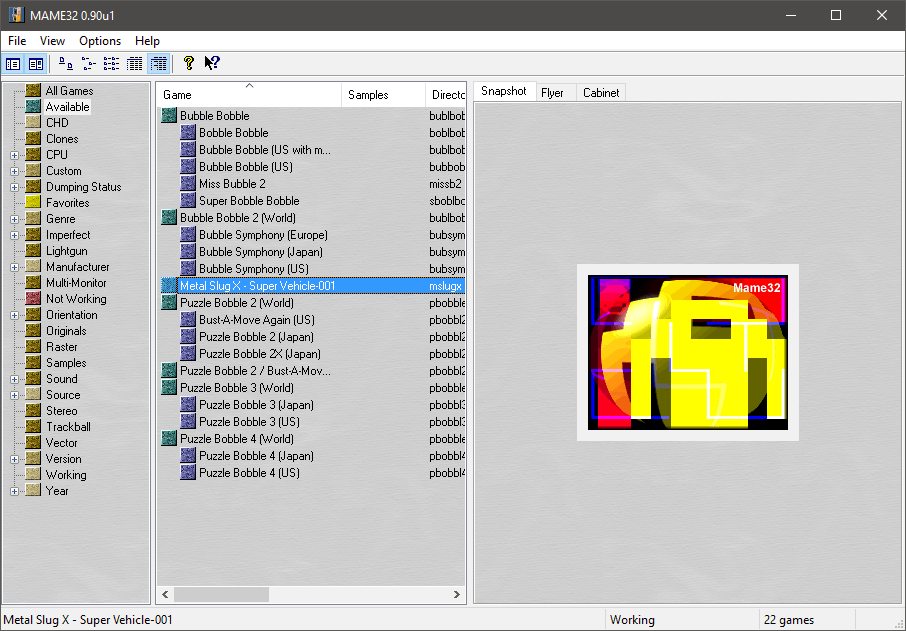 There are definitely ways to make legit copies of games you have actually bought, such as Retrode. However, this is not always worth the trouble. The easiest solution is to search for existing digital copies in one of the many websites dedicated to this purpose. I am not going to delve further into this but a quick Google search will show you a ton of different options. Depending on the emulator, you may need to find a ROM, an ISO file or something else entirely.

Set up your emulators

Emulators are undoubtedly fantastic technological inceptions but their very natures dictate that they are not perfect. As a rule of thumb, the older the console is, the more games will be available for it and the fewer problems you will run into. Modern consoles require more horsepower and have completely different configurations so whether a game will run well or not depends on a number of factors which you cannot always control.

With that said, many emulators have a host of configuration options that you can take advantage of in order to increase your performance. Some have ready plugins, others require you to get into the settings manually and alter things depending on your system. Since there are so many emulators available out there, I would simply suggest searching in the official documentations as they usually include a lot of information regarding performance increases. 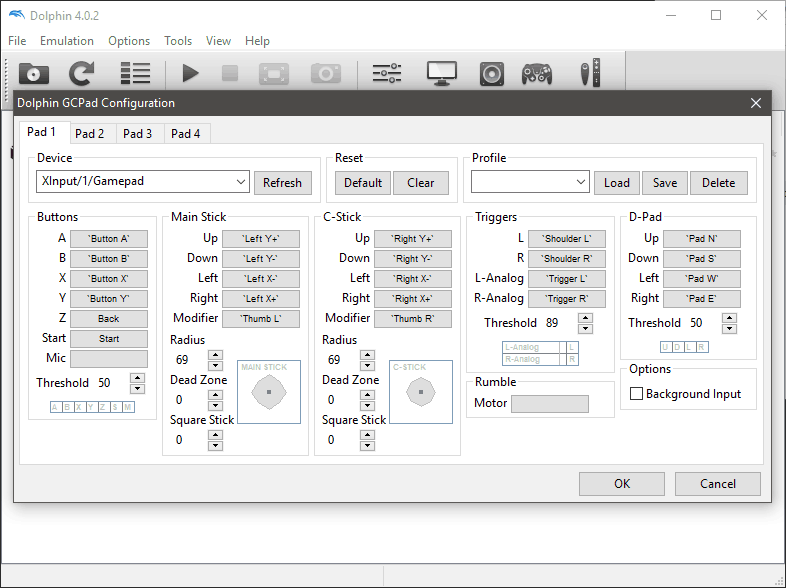 On top of that, all emulators support controllers so that you can get a better experience while you are gaming. One thing they share in common is that controllers have to be manually configured. Just look for a “Controller” or “Controller Settings” option, connect your controller to your PC and set up your device through those menus. The process usually involves mapping each button individually so it is not overly complex, just time consuming.

While some people may want to recreate their previous gaming experiences as closely as possible, most modern emulators support additional features that can make your life easier or at least make your games look better. 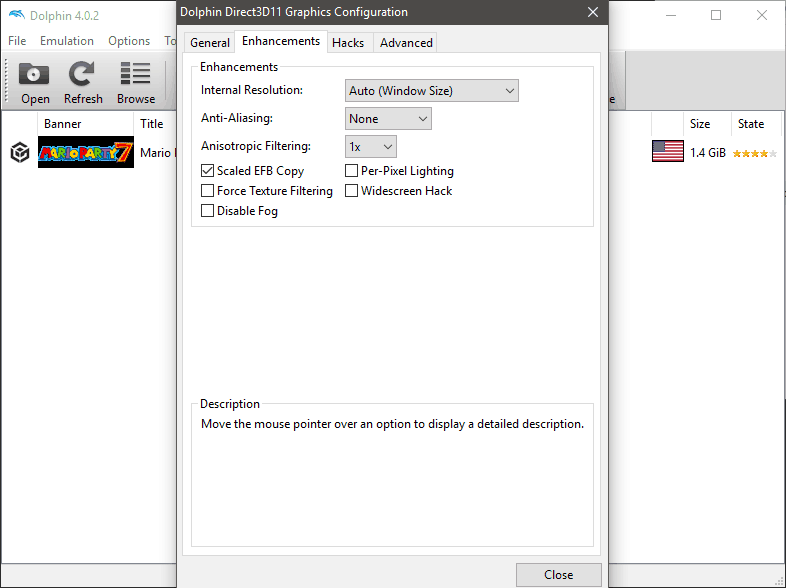 For instance, each and every emulator out there has its own save function so you will not have to leave your PC on forever. Furthermore, a lot of emulators have a speed up function that allows you to skip through boring parts. Some will argue that this diminishes the overall experience but I would rather not grind for 5 hours when I can cut it down to 1 or less. So after getting over the initial excitement of playing Pokémon on your PC, I would highly suggest exploring the emulator itself so you can find out everything about the extra included features.