Chrome’s App Launcher made quite an impact when it was first released as Google praised the new ways you could interact with your browser without breaking a sweat. Of course, as with many things the company does, the App Launcher was quickly set aside so that only a handful of people now take advantage of it. Stellar user guidance is definitely not one of Google’s strongest suits but getting the Chrome App Launcher to work properly is may just be worth the trouble for some amongst you.

I am willing to bet that most of you first saw the App Launcher completely by accident as Google installs the utility automatically after a user installs a Chrome app for the first time. You can easily find the launcher in your list of installed apps as it is usually bundled in the same menu as Chrome. You can also search for “App Launcher” in both Windows and OS X and click on the first result that appears. Google recommends that people pin the launcher to their taskbars so that it can be accessed as quickly as possible but that is entirely up to you. 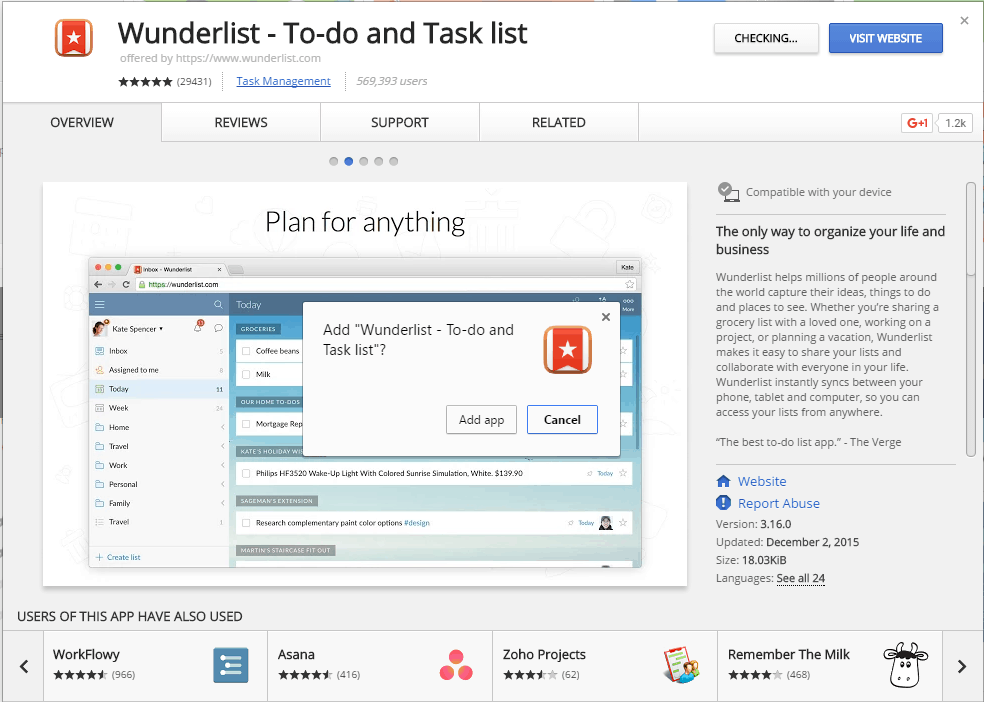 By default, the Chrome App Launcher features a host of Google utilities such as YouTube and Gmail. Any apps that you install from the respective section of the Chrome Web Store will be automatically added to the launcher. Google does not normally allow users to add any website they want to the launcher but there are ways to circumvent that. The utility also features a search box where you can find webpages, extensions and also launch websites. In addition to all that, the same launcher can be found in your web browser by going to chrome://apps or just clicking on the Apps icon that Google automatically adds to your bookmarks bar. Any changes you make on that page will be reflected in the desktop version of the launcher and vice versa. 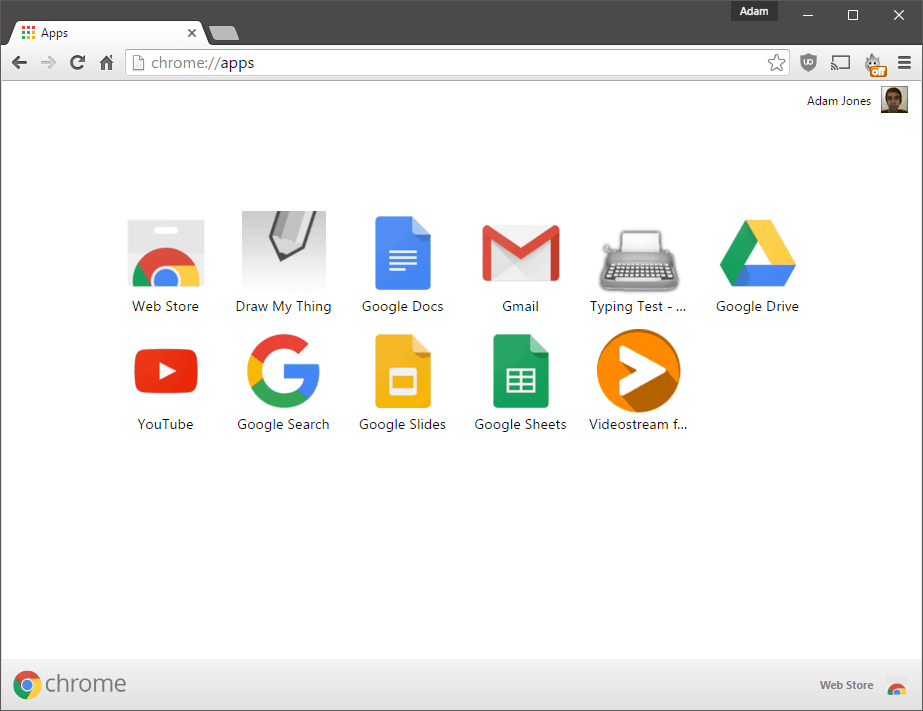 Finally, there are two ways to launch apps and services from the Chrome App Launcher. The default way is to open them as normal webpages but there are some services that are really just web apps and the best way to run those is to open them in a separate window, exactly like any other desktop app. To do that, head over to chrome://apps, right-click on any app and mark the “Open as window” option. This is perfect for services like Pocket or Gmail though you will most likely have your own preferences for what constitutes a great web app.

This is where things start to get tricky and more attention is required. You see, Google’s usual business practice is to create something, release it to the wild and then almost forget about it, except for the occasional update. The easiest way to add websites as Chrome apps is to head over to the page you want to add, click on Chrome’s menu button and select the More Tools > Add to desktop/taskbar option. This will automatically create a desktop-web app version of the page but you cannot add it to your Chrome App Launcher so this method is not for us. To add any website to the launcher, create a bookmark of the site and head over to the chrome://apps page. Once you are there, drag and drop the bookmark on the Apps page and it will be added both in that page and in your desktop Chrome App Launcher. As you can see, however, this method automatically creates horrible icons which instantly destroy the look of the utility. While some of you may be able to get past that, the rest of you should know that there is a way to create better-looking icons but only if you are willing to invest some time in it.

Create custom web apps with your own icons 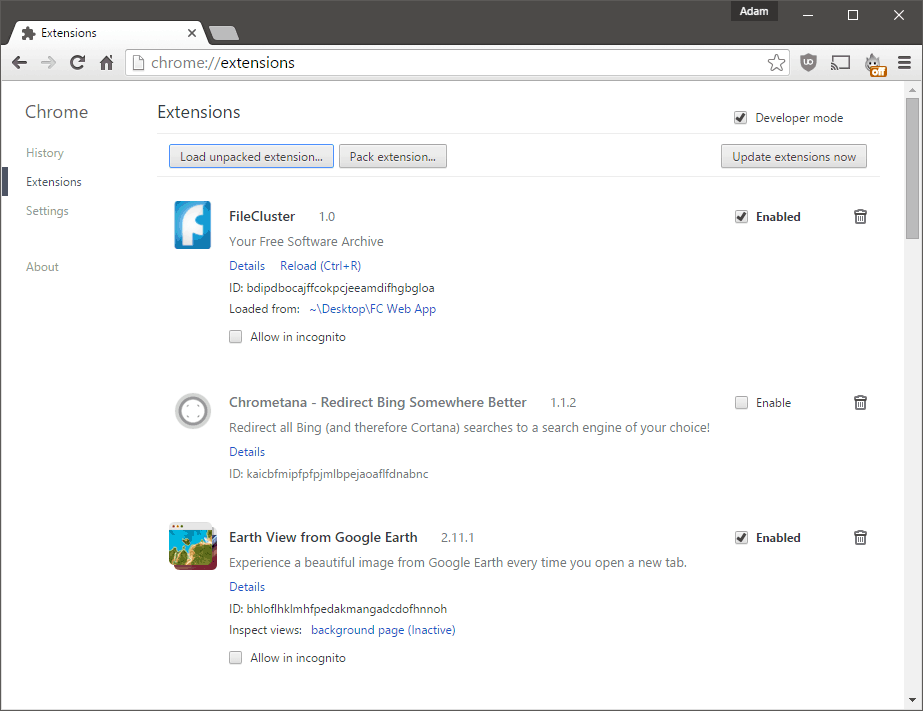 This method is available to all users and despite the tiny bit of code featured below, the entire process is very simple.

Replace everything in the bold sections with your own items but do not touch anything else. Just save and close the file once you are done and move on to the next step.

If you get an error during this last part, make sure that you have copied the above code exactly like that. Sometimes, word editors change the type of quotes and completely break items like that so double-check before getting disappointed that your web app does not work.

Your newly created app will be available in both the desktop and web versions of the Chrome App Launcher and it will look exactly like the ones supported by Google. You can even choose to run your custom app in its own window so you can theoretically add any web app in the world and turn it into a desktop one with ease.