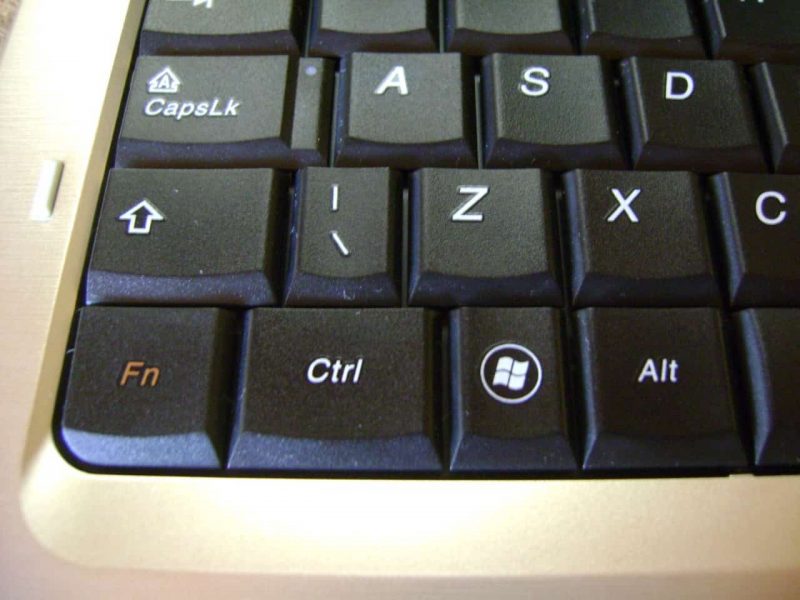 The Function or Fn key has become a staple for keyboards worldwide, especially in modern laptops. Located next to the Ctrl key, the Fn key allows users to access a wide variety of tools on their keyboards though few people seem to know exactly what they can do with it. Even fewer people have heard of Fn Lock which is a real shame as there are many who would benefit from its use. Today we will be investigating all possible uses of the Fn key along with the various ways you can enable its “always-on” mode.

What can the Fn key do?

The vast majority of young PC owners already know what the Fn key does for the simple reason that it can control music playback. The Fn key is a modifier, just like Shift, Ctrl and Alt. When you press and hold it down, pressing another specific key activates a new function. Take a look at the keyboard below as an example. 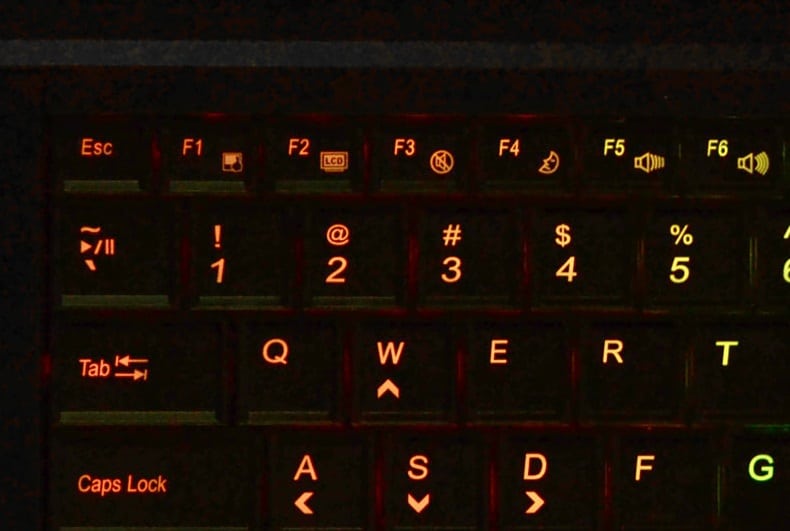 Pressing the F5 on its own will normally “Refresh” your currently selected window but pressing Fn + F5 on that keyboard will decrease the volume of the PC. The exact functions differ in each keyboard but you can easily learn what each key does by looking at the icons sketched below them.

Many modifier keys are connected to other keys that allow them to always stay on. For instance, holding the Shift key down allows you to type uppercase letters but pressing Caps Lock will activate the same function without the need to hold down anything. The same is true for the Fn key though it is a bit more complex than the way Shift and Caps Lock work. 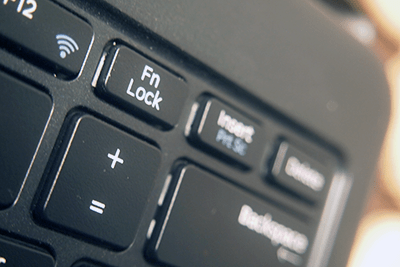 Some keyboards simply have an Fn Lock key which can be used in the exact same way as the Caps, Num and Scroll Lock keys. Of course, most modern keyboards aim to save as much space as possible which is why you may find the Fn Lock key as a secondary function of another item on your keyboard. The icon will look like a lock that says “Fn” on it. In other keyboards, there is no visual representation so you will simply have to search for the exact model and how it can be activated. On Microsoft Surface keyboards, for instance, it can be activated by pressing Fn + Caps Lock while in some Clevo and Lenovo models, the same thing can be accomplished by pressing Fn + Insert. 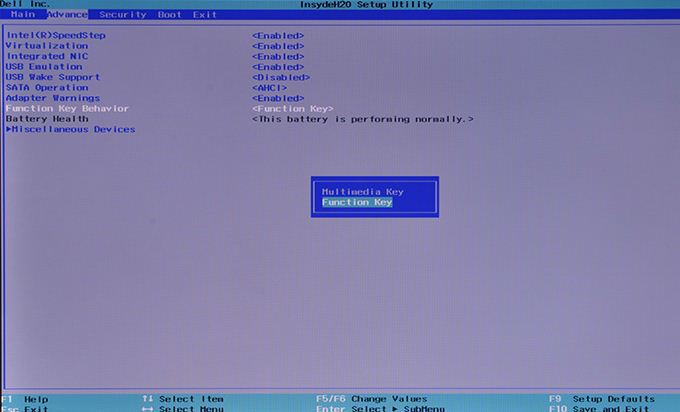 This can mostly be found in laptops where the default keyboard gets additional configuration options. After accessing the BIOS settings, look for an option that says something like “Function Key Behavior” or something similar. This will allow you to change between the function and multimedia key behaviors instantly. 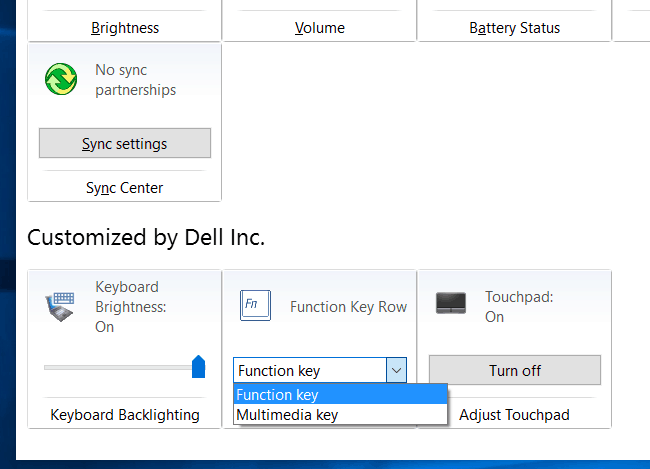 This option is limited to a certain range of laptops from companies such as Dell. These companies have included custom functions in the Windows Mobility Center which are clearly marked as such. To access the Mobility Center in Windows 7, just press WinKey + X. In Windows 8.x and Windows 10, press WinKey + X and then select the Mobility Center from the menu that pops up. You can also access it by right-clicking on the Start Menu and selecting the same option. The setting will say something like “Function Key Row” or something to that effect. 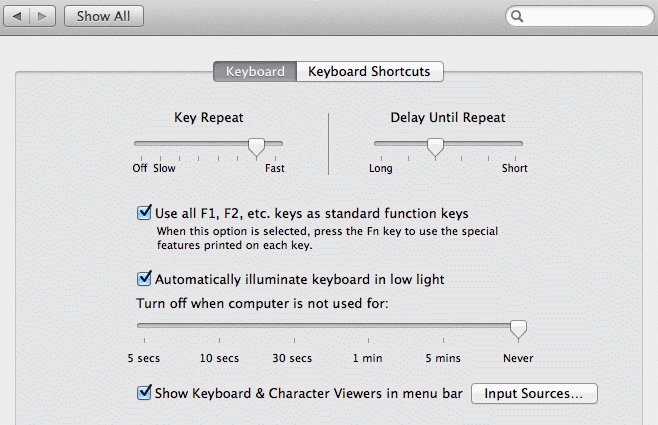 Go to System preferences and open the Keyboard utility. Then, enable the option that reads “Use all F1, F2, etc. keys as standard function keys”. As a bonus side note, the same option can also be enabled in Boot Camp in case you are on Windows through that.