Windows 8 bundles a beefy clutter of native Metro Apps, but you don’t need to keep them all. Chances are, you might find some useful, but it’s hard to image a single user would need all of them.

For desktop applications, we go to Control Panel, like we did in previous versions of Windows. For modern apps, the process is even simpler. You can easily uninstall any Metro app, and should you change your mind later, re-install it without too much hassle.

1. Locate the app you want to uninstall on the Start Screen, or in Apps View. Right-click on its tile and from the bottom menu select Uninstall. 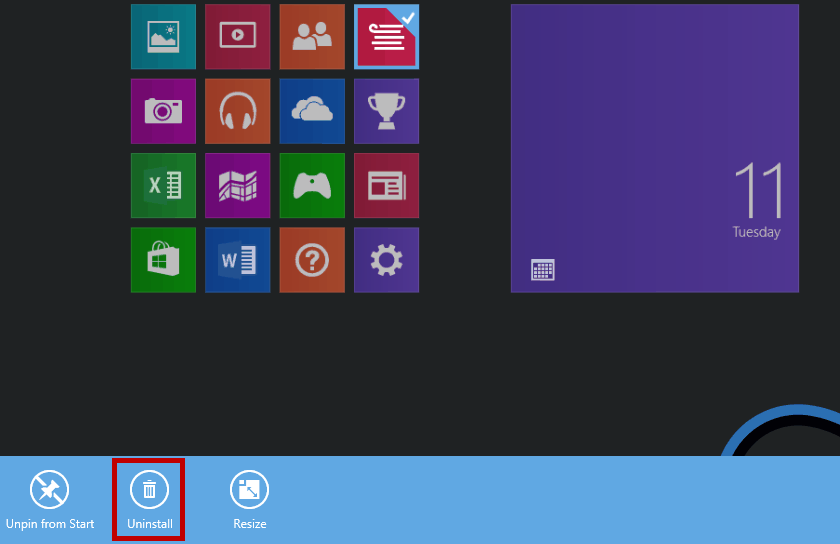 2. A dialog window will pop-up asking you to confirm your choice. Hit the Uninstall button to remove the app.

Note: If you choose the Unpin from Start option, the app won’t show up on your Start Screen anymore, but it won’t be uninstalled. You can still find it in Apps View. 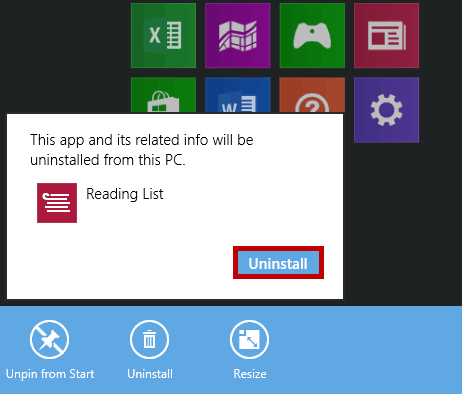 Even though you considered a Metro app useless, you might change your mind later on. Here’s how you can easily re-install it:

1. Open the Windows Store app and right-click on an open area of the screen. Select Your Apps from the options that appear at the top of the screen. 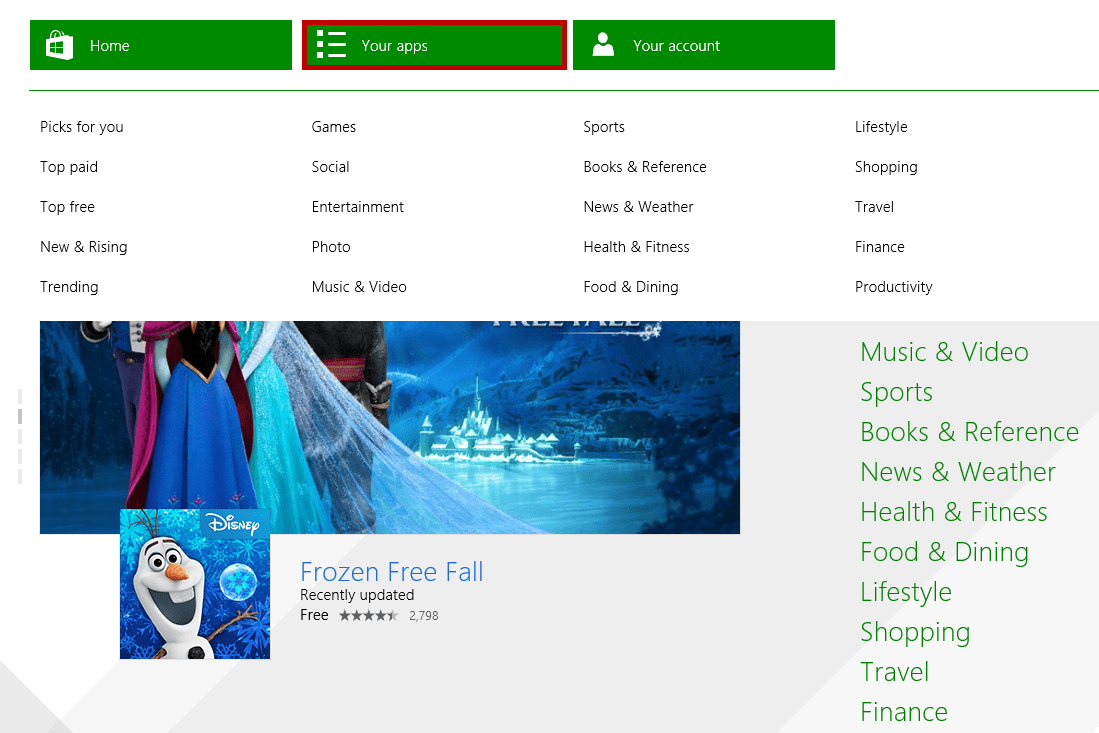 2. In the Your Apps section you can see Apps not installed on this PC, but also all apps and apps installed on your computer or even on other computers from your network.However, the first option is the one that presents interest in this case. 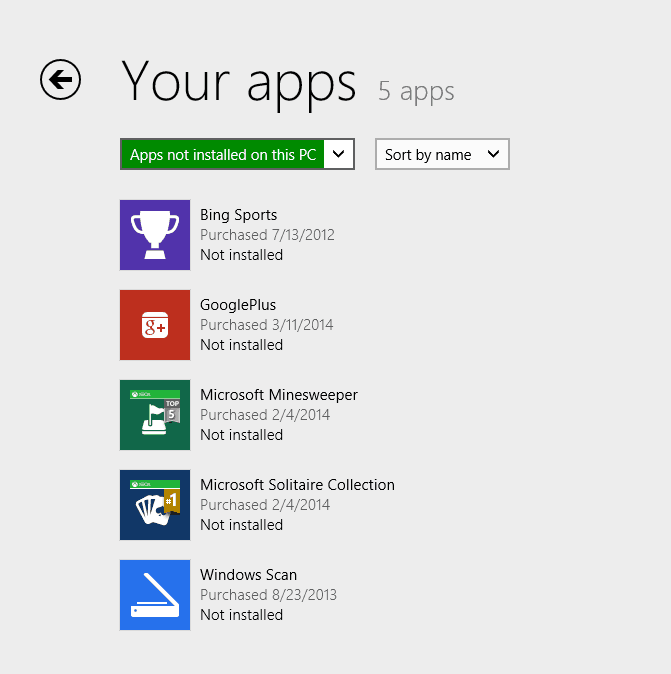 3. Here, you can see all apps that you’ve uninstalled. Right-click on the one you want to re-install and from the options at the bottom of the screen select Install. 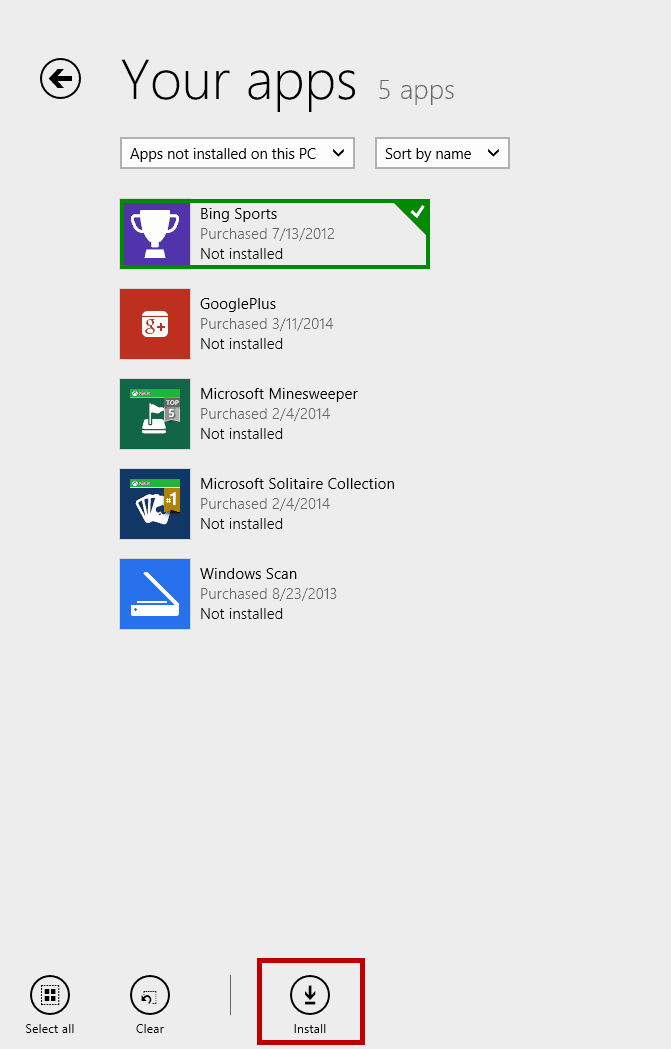