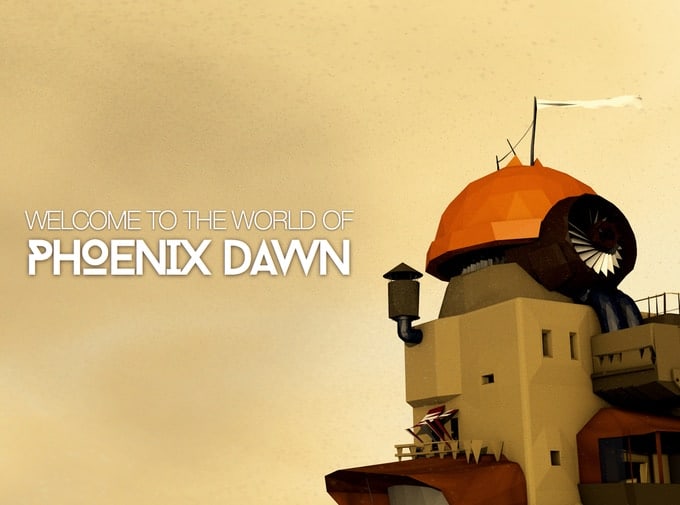 If you really want to find out about some exciting mobile games in the works, Kickstarter is the place to go. We’ve covered a couple of them here on Pocketmeta in the past, such as Elysian Shadows and Eminence, but there are plenty more out there worth mentioning. The one that I’ve been eye-balling lately, is a very unique looking RPG called Phoenix Dawn. Although it doesn’t seem anywhere near completion, it has been in the works for over three years now, and the current progress looks phenomenal.

The game is being created by a new developer by the name of apixal, but this is definitely not a game created by novices. Although I’m not too sure what the gameplay is going to be like, I really like what I see in regards to visuals, and hopefully the quality is just as high in all areas of the game. For now, take a look at the visuals yourself: 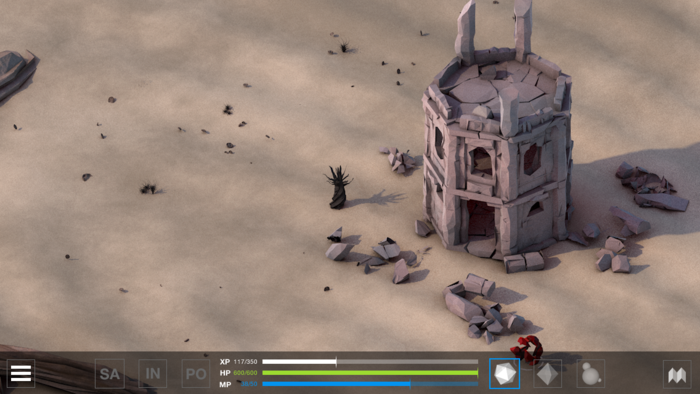 Unfortunately all we really have to look at is scenery, as there hasn’t been any real look at the combat or character/monster models yet — a few hints here and there on the Kickstarter, but nothing set in stone. Eric Trowbridge, the founder of apixal and the man in charge of this project, has said that he wants to push the boundaries of mobile gaming and take full advantage of iOS 8 and the latest mobile gaming hardware. However, it won’t be limited to just iOS, as Phoenix Dawn is planned to be released on PC, Mac, Android, and Windows Mobile as well.

Some of the expected features include completely randomized dungeons for endless gameplay, over 100 different spells to learn and master, and a massive world with an epic story-line to lay over the top of everything. For the most part, these features sound pretty standard, but I’m curious to see if apixal brings any new concepts to the table later on in development. 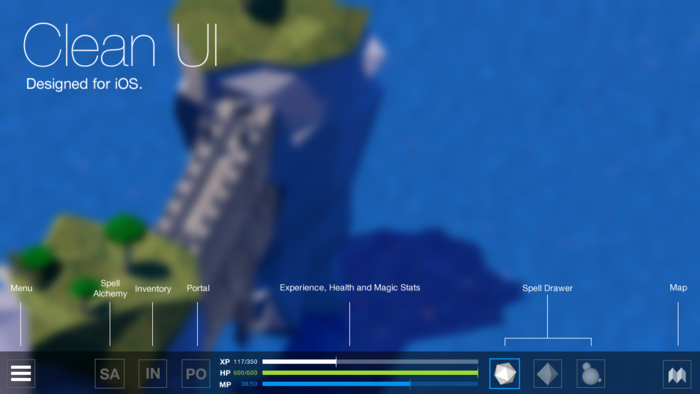 If you’re interested in backing this project, there are variety of awesome things you can get, depending on how much you want to donate. For $5, you get access to private Phoenix Dawn Forums, and a special community badge for those forums. Bump it up to $10 and you get a guaranteed copy of the game, $35 gets you beta access as well as a copy, and after that you start getting some more intricate rewards like an NPC named after you. You check out all of these pledge tiers on the Kickstarter page itself.

As always, make sure to leave your comments in the discussion area below — are you excited for this upcoming RPG? Also, make sure you share this page to help get some more exposure for Phoenix Dawn, and hopefully we can speed up the process and start playing the game!