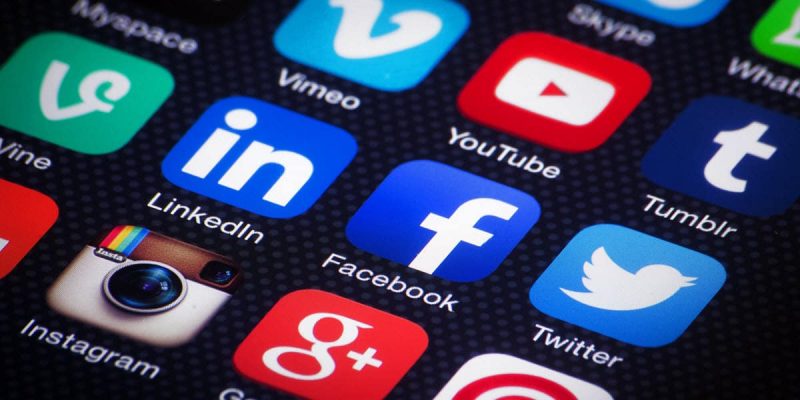 Social media is so diversified these days that it can become tiring, at least if you’re using multiple networks and want to stay in touch with your friends on all of them. And if you mostly do this from your smartphone having a dozen or so of social apps installed will most definitely take a toll on your phone’s battery.

On my phone Facebook is the no. 1 battery drainer despite the fact I use it scarcely. And the only other social network I use from my smartphone is Pinterest (the rest I just visit from my desktop). I wouldn’t want to imagine the load if I were to have more social apps installed and I’m sure this is the case for many people.

The quick and obvious solution to using all your social accounts on mobile without having all those apps installed would be to simply use their web versions. While this works well for just a few accounts (you could create shortcuts on your home screen to the respective URLs for quick access) it would still be a less than ideal solution if your social media presence spans across dozens of networks.

A much more comfortable and safer alternative comes from an app called Folder Lock Advanced, despite its name not suggesting anything related to social media. This app was primarily designed to lock apps, the media gallery, wallet cards, files and folders you’d want to keep safe from prying eyes and it offers a built-in private browser among other things.

One of its latest features is the Social Media Vault – the one place from within Folder Lock Advanced where you can securely access your social accounts. Here’s what you need to do and how it works: 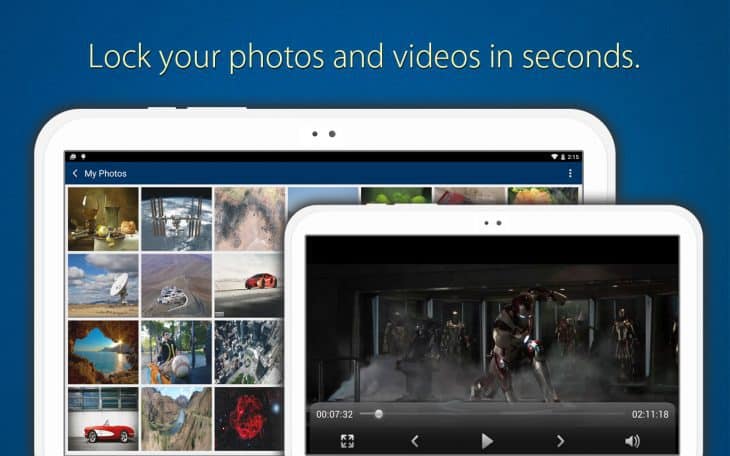 Once the app finished downloading and installing, open it and tap on the Social Media category.

The next screen shows all supported social media platforms (30+). Once you select a certain social network and log in, the app will remember your credentials in an encrypted form for added security.

A small drawback of accessing your social media accounts through Folder Lock Advanced compared to using the respective social apps is you won’t be getting push notifications, but the simple access from a single interface and the extra security compensate. And let’s not forget with less social apps running in the background, your phone’s battery will probably last a ton longer and you can surely expect to save some data as well.

We used Folder Lock Advanced for the purpose of this guide, but if you don’t need all the app locking features and are just interested in its social media features, you should know the same developer a separate app called Social Media Vault, which offers just the social media interface and the private browser. Also, there are other apps which let you access multiple social media networks such as Social Networking All In One and Social Media Connection so feel free to explore them and perhaps other alternatives to see which one works best for you.