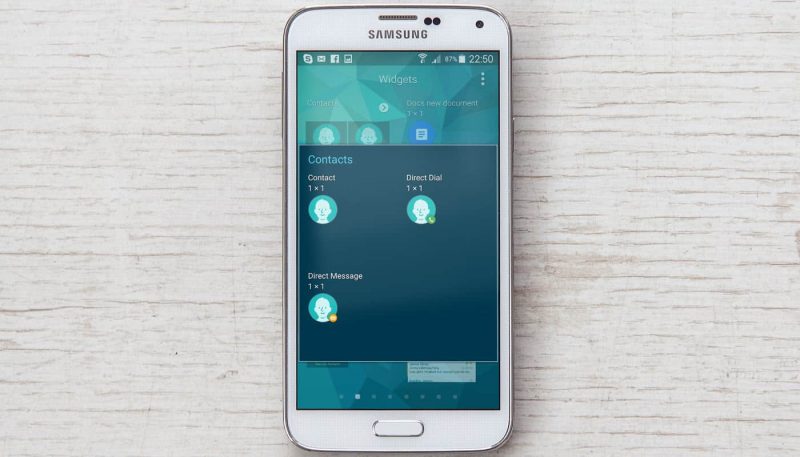 Android offers so much in terms of functionality, and I think besides the wide range of devices running it, this is one of its main strengths which keep the user base loyal.

Without even taking all the third-party customizations into account, stock Android is versatile enough by itself and chalked full of small features that can simplify your everyday smartphone usage.

Google’s mobile OS has a plethora of shortcuts, but most of us only use a few. We’re super picky ourselves and still managed to find 5 useful Android shortcuts pretty much everyone could benefit from.

It doesn’t matter if you’re an Android pro or you’re just trying to improve your smartphone experience, check out these handy shortcuts. 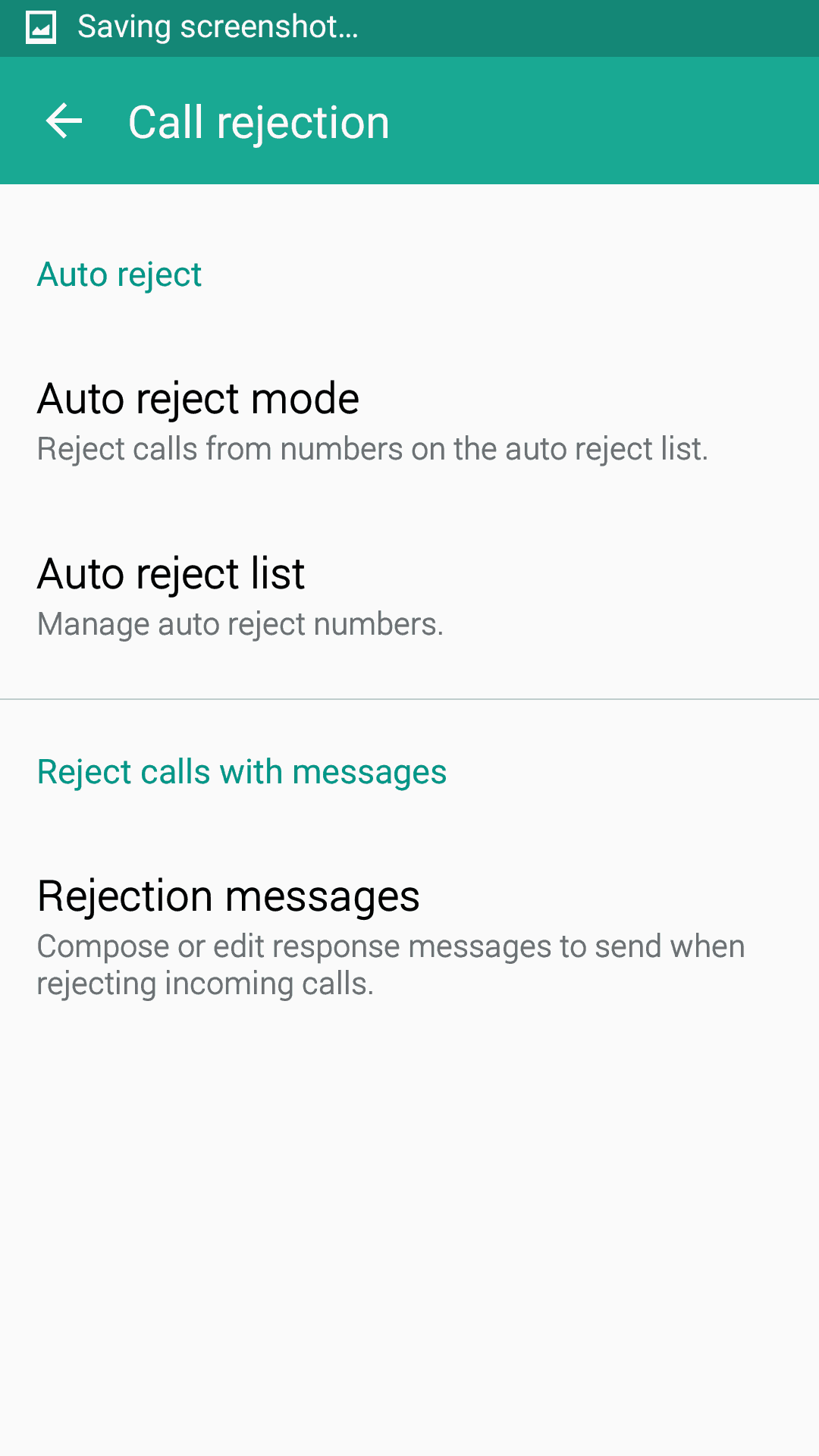 You can easily set your phone to send predefined text messages to callers to let them know you’re not available. You can customize those messages in the Phone app’s Settings under Call Blocking, Quick responses or a similarly named option. Depending on the particular model and manufacturer of your Android phone, you might also need to search for this option in the Settings app rather than in the Phone app’s setting.

On my Samsung Galaxy S5, the option is named Call rejection and accessible via the Settings app.

It makes sense you feel like your home is a secure environment where you can leave it unlocked on a table without fearing someone will try to access your personal data, but at the same time, it doesn’t feel so safe in a large office or a cafeteria.

Android comes with a useful option found in the Settings app under Security -> Smart Lock -> Trusted Places. There, you can define ‘safe’ locations where your phone will remain unlocked.Quickly open the camera

A camera should be easily accessible as to not miss out on important moments that need to be captured. All popular smartphone manufacturers implemented a shortcut you can use to open the Camera app in an instant.

Here are the camera shortcuts for several popular devices that offer it:

I realize many people are trying to avoid widgets as much as possible to not over-complicate things and due to battery life concerns but some of them are life savers so to speak. Launch the Widgets on your phone and search for the Contacts 1×1 widget.

This shortcut allows you to quickly load the information of a favorite contact from where you can conveniently call, text or send an email.

Your phone will tell you whatever you want to know, regardless of your current screen using the “OK, Google” feature. You can enable it from the Google search app via Settings -> Voice -> “OK Google” Detection. There, simply toggle on the ‘From any screen‘ option.

Hopefully, these 5 useful Android shortcuts will make your life a little bit easier and your smartphone experience smoother. Let us know which one’s your favorite and if you know any other good ones!