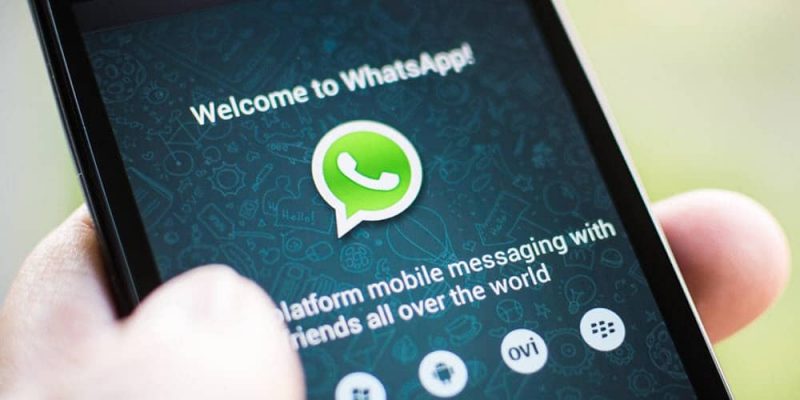 WhatsApp has made it very clear they don’t support unofficial clients, in fact using any of these apps has resulted in a banning spree which started at the end of January.

Back then, the service began to issue bans to those using third-party WhatsApp clients – initially the bans were only a day long but soon after were increased to 72 hours. The situation is even more dramatic now, especially for repeat offenders which are getting banned for life.

A quick effect of WhatsApp’s banning initiative that began in January was some of the most popular unofficial clients such as WhatsAppMD and WhatsApp+ were removed from Google Play and the App Store. It looks like some Android users were very fond of these apps as they continued to install them from alternate sources – this is the kind of users that now risk getting life-long bans.

Once you’re permanently banned, the only way you re-access the service again is with a new account using a different phone number. According to Cult of Android, WhatsApp+’s devs are trying to find a workaround to bypass the ban. In the mean time, they’ve warned users to rely on the official WhatsApp client to avoid getting banned.

These third-party clients have gained popularity because they offer additional features like font and UI customization as well as the abilities to view when a contact was last online and send longer audio and video messages.

There are two big problems with WhatsApp’s stance on use of unofficial clients: first – I don’t see how leaning hard on their customers will do them any good, and second – if those third-party alternatives offer such appreciated features why on Earth they choose not to implement at least some of them into their official clients?

WhatsApp is relying on their current popularity, perhaps a bit too much, because the app markets are flooded with similar (or even better) services that continue to grow and offer a strong competition.