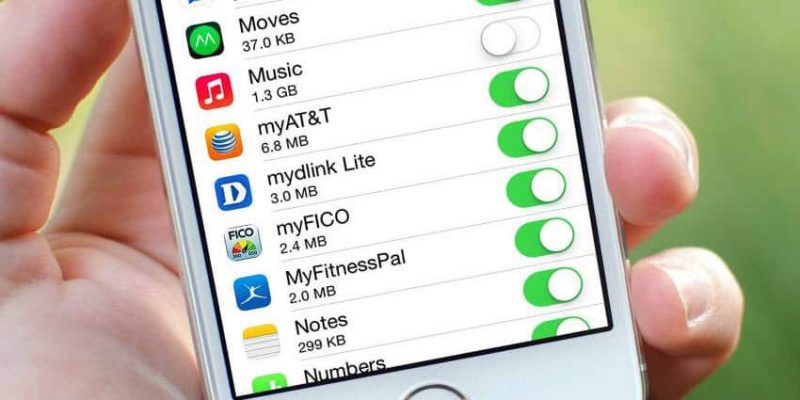 There are still many of us who have monthly data caps and having a hard time not getting over-charged. While iOS does show cellular data reports, it turns out some information is hidden. DetailedCellularUsage tweak improves the default reports and displays everything that’s using your cellular data.

I think we’ve all been at least once under the impression we have used less data than we actually did and ended up with a costlier bill. When you go to Settings -> Cellular on your iPhone or iPad, you will see some apps and services that use cellular data but it looks like Apple doesn’t display all of them.

DetailedCellularUsage tweak shows all the default items but also the hidden ones so you can get an accurate idea of how your cellular data is being used. 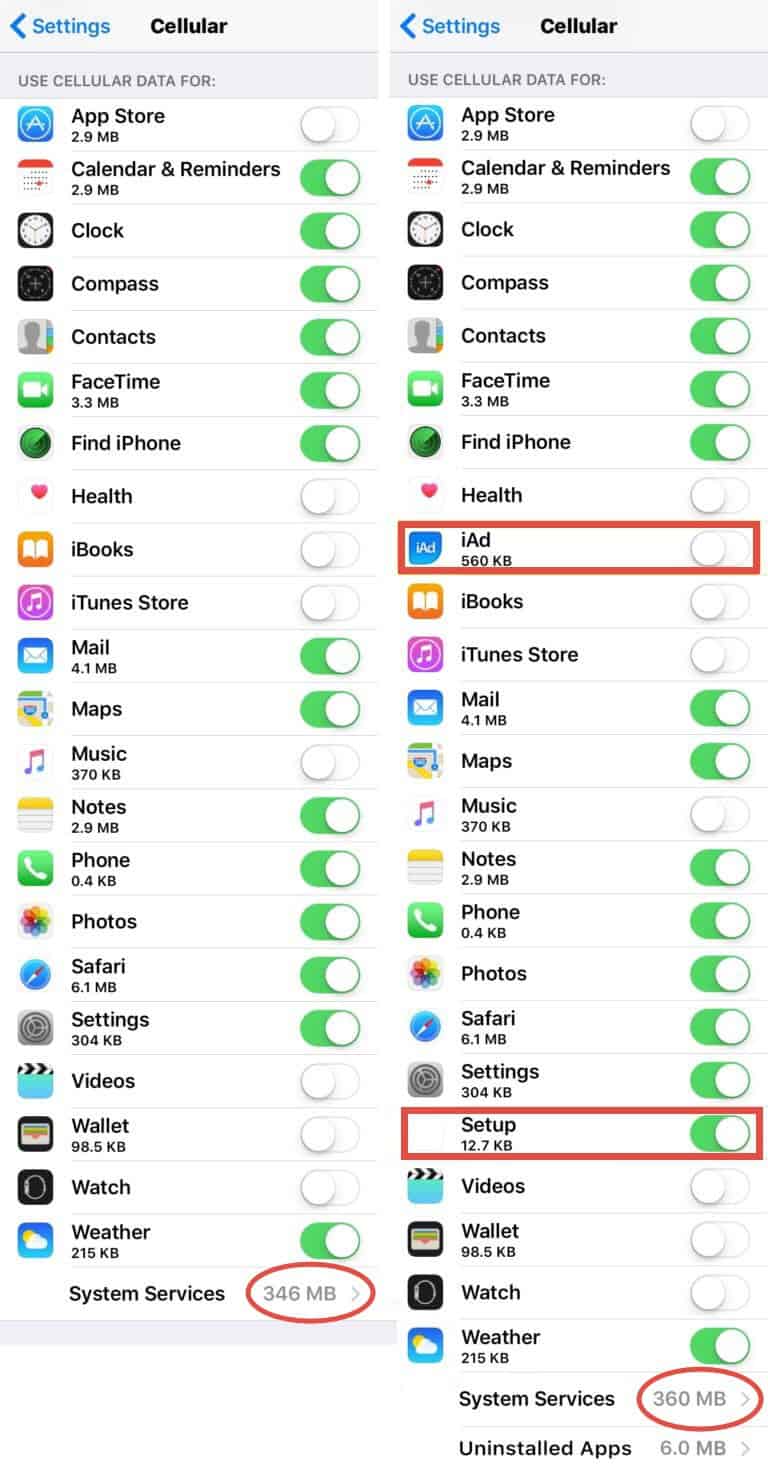 As you can see, iAd data usage is not displayed by default, and neither is the data used when configuring your devices after a restore.

The System Services section is also a much longer list with DetailedCellularUsage installed. Of course, you might not understand what each of those services does if you’re not a power user but it can give you a pretty good idea on how much cellular data is being used.

You can download DetailedCellularUSage tweak from Cydia’s BigBoss repo for free on your iOS 9 or iOS 10 jailbroken device. The tweak works as is, with no settings to customize – you just need to install it.

However, keep in mind that this doesn’t work on the iPod touch or iPads without a cellular connection since it is required to access the Cellular Settings screen.

What do you think about DetailedCellularUsage and are you O.K. with Apple hiding so many app and services from the cellular usage reports?