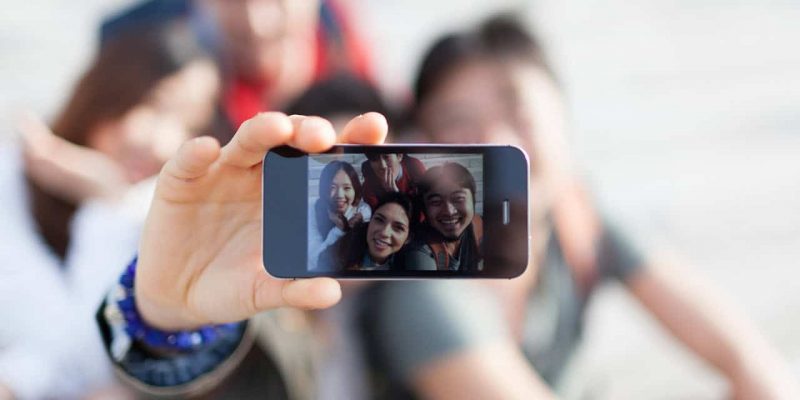 People have been taking selfies a long time before the word was invented, but even more now thanks to the superior quality camera which are now packed into our smartphones. Assuming you’ve taken a lot of selfies, there’s an easy way to view all selfies taken with your iPhone camera.

Starting with iOS 9, the Photos app has a dedicated Selfies album. Your iPhone automatically detects all photos taken with the front-facing camera and places them into the Selfies album. Of course, if you’re a selfie pro and use the rear camera, those pics won’t be in there.

How to easily view all selfies taken with your iPhone

Here’s how you can quickly view all selfies taken with your iPhone, and of course, this works for any other iPhone as long as it runs iOS 9 or later.

Launch the Photos app and on the main screen, tap on ‘Albums’. 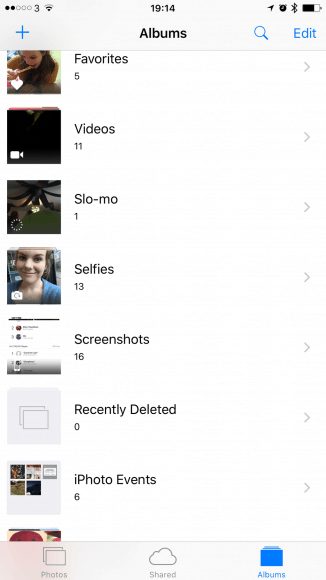 Now, scroll down and you will find the ‘Selfies’ album. How easy was that?

There, you will be able to see all the currently stored photos that have been taken with your iPhone’s front-facing camera. Furthermore, the Selfies album can also include selfies taken by other iPhone users as long as they shared those pics with you and you saved them on your iPhone’s local storage.

The iPhone uses a simple method to detect images taken with the front-facing camera and automatically places them into the Selfies folder, even if they aren’t actual selfies. There’s no fancy image recognition algorithm and you won’t be finding photos taken with the rear camera in the Selfies album.

Follow us on Facebook,Twitter and Google+ to stay up to date with the latest apps, games, guides and everything Android, iOS and Windows Phone.