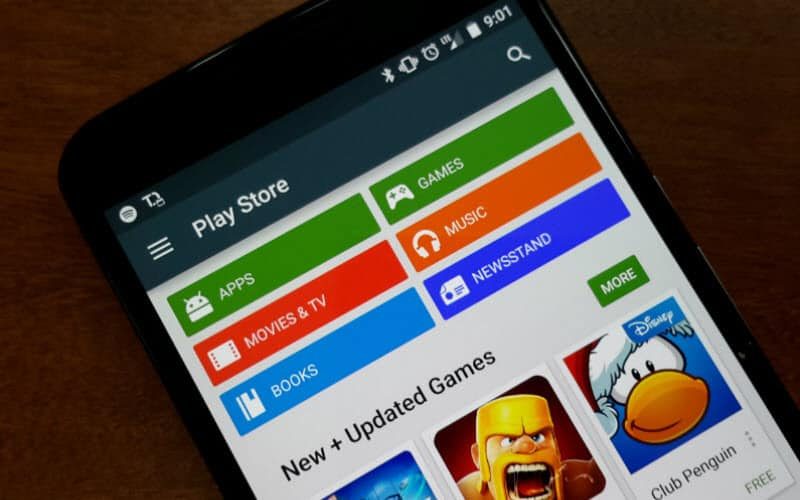 Considering how vast Google Play is, there is no shortage of apps and games to choose from and even if you’re just a casual Android user, you probably installed and uninstalled dozens to hundreds of apps until now.

There’s always a chance you might reconsider a certain app or game from the ‘uninstalled pile’ but what if you don’t remember what it’s called. You can easily see the entire list of apps and games (both installed and uninstalled) in the Play Store, and find the title you’re looking for. Here’s how to do it: 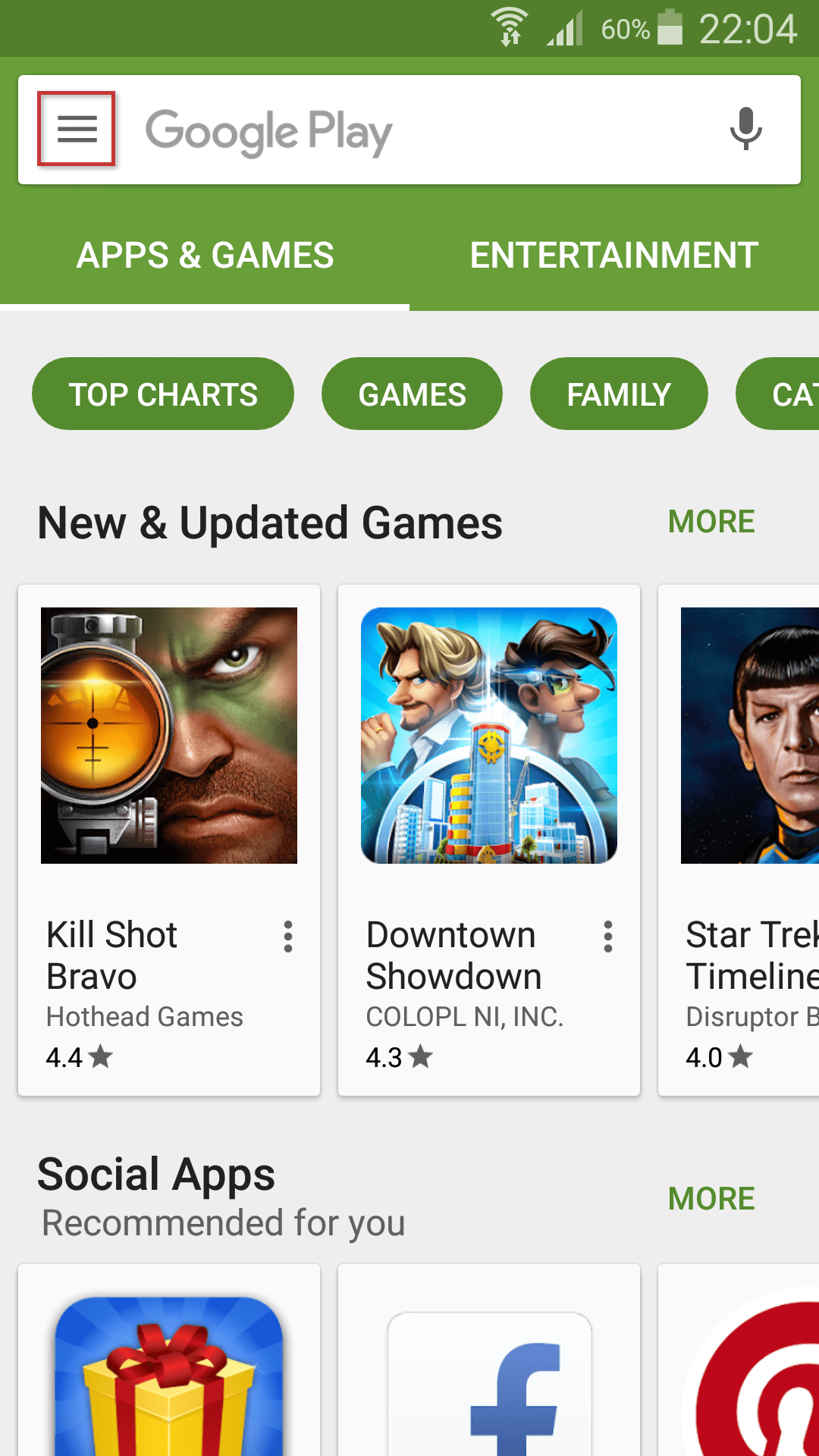 This might seem obvious but I feel compelled to mention you need to be logged into your Google account. What that said, open Google Play and tap on the menu button (hamburger icon). 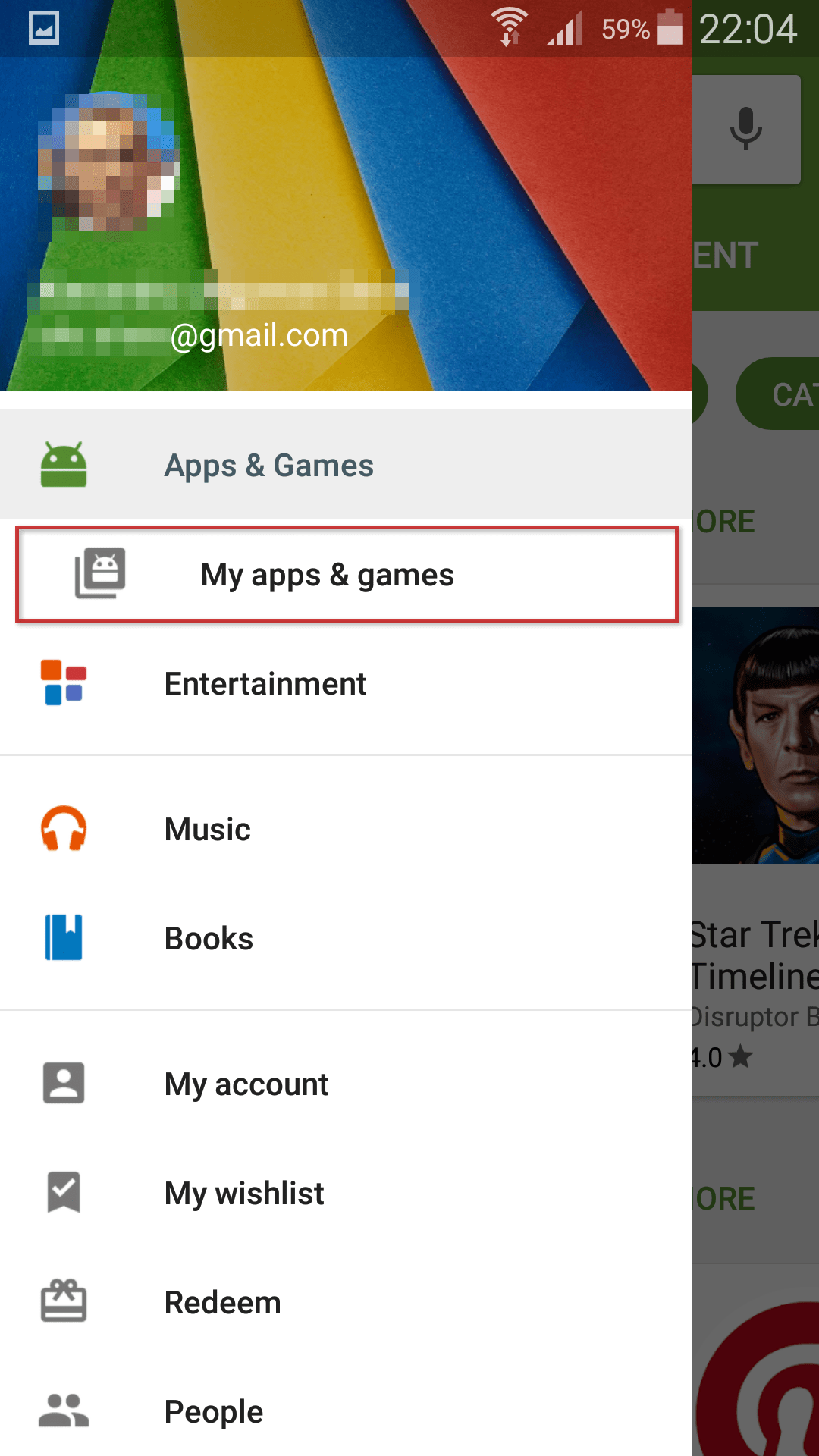 Select ‘My apps & games‘ from the list of options.

Now tap on the ‘All‘ tab. Here you can see all the apps and games you currently have installed but also those you have uninstalled. This information includes the apps you used on older devices as long as they were using your current Google account.

All the apps that don’t have the ‘Installed’ text have been uninstalled at some point in the past. To reinstall one, simply tap on it or select the ‘X’ button to remove it from the list (for the latter option, you’ll be prompted to confirm your choice)

To be honest, Google Play’s ‘My apps & games’ list is a bit disappointing. You can use the search function to look up a particular title, but for those situations in which you don’t remember its name, some categories and maybe other filters as well would sure come in handy. Until improvements in this area are made, we have to settle for the current list and endlessly scroll until we find the app we’re interested in.