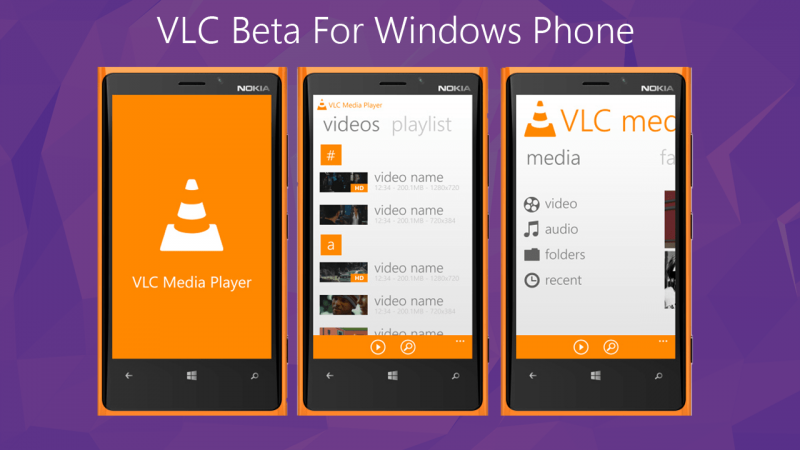 The first two weeks of 2015 have definitely been a busy time for VLC as they’ve managed to make the beta version of the VLC app for Windows Phone available to the public. However, the initial excitement quickly faded away because the app had numerous problems that made its usage incredibly painful, if not completely impossible.

And here we are a few updates later, at version 1.0.7 when we can finally say the app is a lot more stable and some significant improvements have been made. The latest update fixes the freezing that occurs when playing videos and also includes some UI and background audio playback fixes.

Thomas Nigro, developer of VLC for Windows Phone, tweeted that this update didn’t include a fix for the lag that appears while playing HD videos. Also, features like rotation lock, embedded album cover and incremental music loading will most likely be introduced with the next update.

Last, but not least Nigro highly recommends everyone to not update the app they already have installed on their phones, instead uninstall it and re-download VLC from the Store.