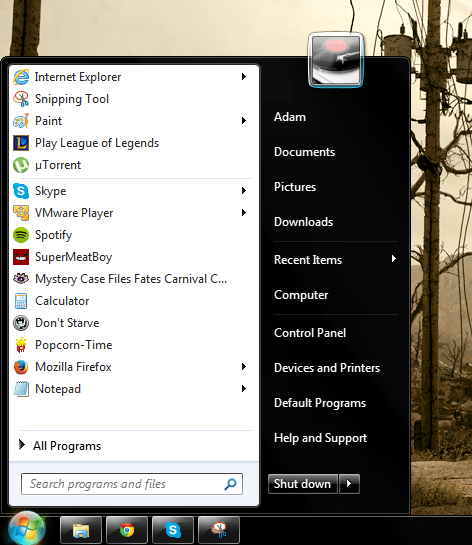 If waking up each morning for work or school is a pain, and you still haven’t figured out a way how to make it if not enjoyable, but at least fun, try out this new app Wakie. Available for Android and Windows Phone, Wakie is expected to hit iTunes any time soon – the app is under revision right now. It is free, and there are no in-app purchases, which is a rarity these days. So, what does it do to wake you up?

Wakie pairs you with a person somewhere in the world, can be anywhere from the United States to India, from Africa to Russia and Europe, and has this person call you at the time you want to wake up. Each time it’s a different person calling, but the caller has to be of the opposite gender and of the approximately same age category.

As a result, Wakie combines elements of an alarm clock and social networking in an odd way that is actually the most charming alarm app idea I’ve ever came across.

As Tatul Ajamian, co-founder of Budist, the company behind Wakie, said in an interview, ‘my brother Rajik and I were working on a business and we hardly ever slept. However, when my brother got a call on his mobile he was so inspired that it could be a client, he woke up in one second. That’s where the idea came from: waking up with socializing. It is an effective way to wake up especially if it is from someone who is very friendly.‘

Users at Wakie can be both Sleepyheads or Wakies depending on what they want to do – wake someone up, or have someone wake them up. Despite a small fraction of negative feedback, the user community seems to be enamored with this new social toy. 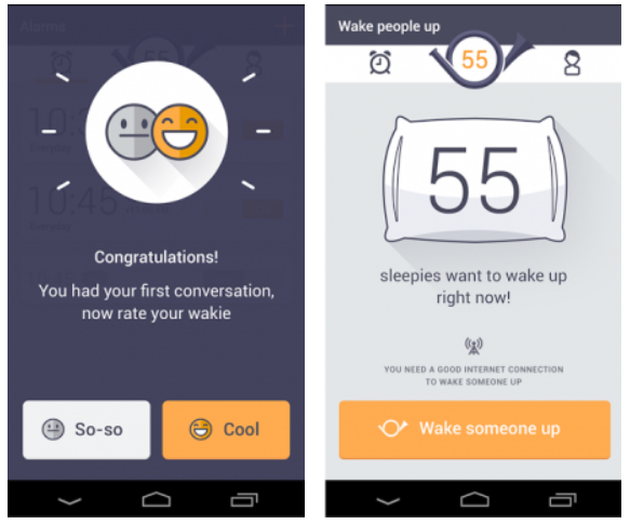 There Are Some Rough Edges

Wakie’s community policy seems to be something of a ‘Send Your Love’ positive energy transmission across oceans. Yes, it can be awkward due to the connection that fails and an unexciting wakie.

In fact, of all the negative user feedback I’ve managed to dig up, the only two major reasons mentioned were connection issues, such as the call went to the Voice Mail, and the wakie caller who failed to impress. The latter reason seems to be of a purely homophobic nature, ‘I don’t like women. Why can’t dudes who like dudes have dudes wake them up?’ or ‘My wakie had children screaming in the background. I don’t like children. How can we specify our preferences in the app to avoid unpleasant experiences in the future?’

Folks, if you don’t like people, don’t use this app. Better yet, don’t use social apps at all because you are guaranteed to come across something you would dislike. Wakie’s developers made it so that the wake-up process involved a little bit of playfulness, and the fact that it pairs sleepyheads and wakies of different genders makes sense for the majority of users. The developers may or may not re-consider their ‘straight as they come’ approach to matching users based on user feedback. However, considering the fact the app originates from Russia, where they stick to traditional views, and ever since 2011 the developers haven’t changed the matching algorithms, this might as well never happen.

The Fun of It

Now, for the fun part. The 96% of experiences are so overwhelmingly positive, you will be willing to give the app a second chance if the first time you get a call it gets disconnected. There is something genuinely exciting about receiving a call from a friendly stranger who is miles away, perhaps even on a different continent.

On the other hand, if you have a minute to make someone’s day and sing a Gene Kelly’s ‘Good Morning,’ you have an unprecedented opportunity to spread the goodness.

Now, for the serious part – the calls are free and anonymous. You are not charged for calls you make to wake someone up, or for the calls you receive as a sleepyhead. Also, you register by providing your phone number, but those who call you do not have access to your personal information, except for your age, gender and country. The same is true for you – you will see the country of the caller, and unless someone registers by providing false information about them, you will receive a call from the person of the opposite gender.

As for the countries, the most covered as of now is Russia (1.5 million users), the U.S., Canada, UK, Singapore and Hong Kong while users from other countries can currently be Wakies, but not Sleepyheads just yet. Now that the company got funded for about $1 million, it expands its reach to the rest of the world. 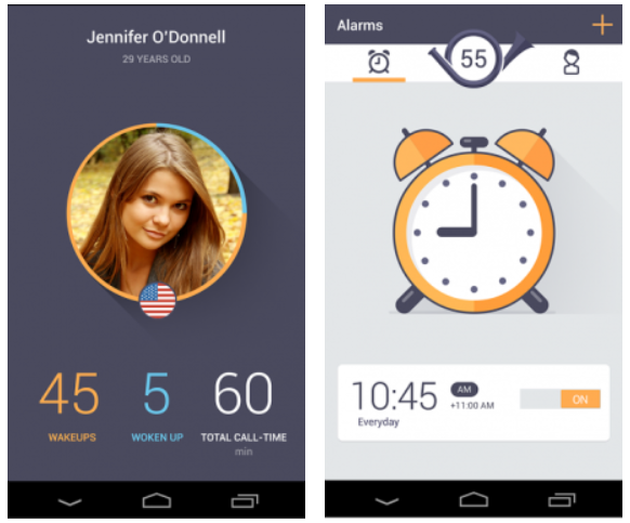 You register via the app, submitting your phone number. Then you set up the app’s main parameters – working days you would like to receive wake up calls, and time. There is no guarantee you will receive the call at 6:00 am sharp, but you can receive the call at 5.50 am, which makes perfect sense – there are humans on the other end of the line.

Another fun part is the call only lasts 60 seconds – enough to wake up and even solve a quiz from someone, and yet, short enough to cut the awkward goodbye part if both of you get stuck speechless.

If you have an issue with public speaking, like a phobia, you can practice being a Wakie – this anonymous social network gives you an opportunity to overcome your fear of talking to strangers and to start feeling good about it.

What Is The Catch?

The app is free and IAP-less, so what’s the catch? How do these guys plan to monetize? According to TechCrunch, the app will offer various businesses access their audience, and add some premium features in the future. According to the founders, some premium features we might see include a pre-recorded wake-up call from a celebrity, or a possibility to extend the conversation if both parties are willing. These and some other goodies will be available via a subscription model, rather than on a one-time purchase basis.

The developers absolutely do not intend to venture into the dating industry, ‘We think socializing is better.’ There might be a feature in the works that would allow two people to keep in touch if they both want to.

How Does The Matching Work?

The system rates users based on how they are rated by other users, as well as how many people they wake up and how long they have been using the service. The algorithm then matches users based on these ratings, and of course, gender and age.

The idea of a human-to-human alarm clock is social in its core, and Wakie is the first app in the niche to gain this much traction. It has the potential to become your next favorite social network – existing users love the excitement and anxiousness of talking to strangers because it wakes them up. Its anonymity grants them the freedom of being themselves, even if for one minute only, but chances are you, too, might enjoy the oddly positive experience and get hooked on it for a long time.

Receiving a wake-up call from a friendly stranger can be more pleasant and addicting than asking your family to spray your face with ice-cold water on very important days when you can’t be late for work. I’d go as far as saying Wakie appeals to human socializing needs more than the ugly hook-up Tinder or the bullying gossip Secret app.